Secondary contamination of seafood with pathogens of human health significance is a major problem that compromised the safety of seafood. The problem is confounded when the pathogens found in seafood are also antibiotic resistant. In the present study, the prevalence of extended spectrum β-lactamase producing enterobacteria in seafood in Mumbai was studied. All samples of seafood, comprising of shellfish and finfish, harboured enterobacteria. A total of 215 isolates of enterobacteria were obtained, the predominant species being E.coli (30.69%). Using chromogenic medium and antibiotic disc diffusion methods, the ESBL-positive phenotype was detected in 169 (78.60%) of the isolates. Of these, 165 (97.63 %) isolates were resistant to cefotaxime, followed by 156 (92.30%) to cefpodoxime, 154 (91.12%) to ceftazidime, 109 (65.08%) to aztreonam and 69 (40.82%) to piperacillin/tazobactam. Resistance to imipenem was observed in 18 (10.65%) isolates, while 27 (15.97%) isolates were resistant to ciprofloxacin.PCR analysis of ESBL-encoding genes detected blaCTX, blaSHV, blaTEM and blaNDM genes in resistant isolates. blaCTX gene was the most common ESBL gene detected in 76.92% of the isolates. Multiple ESBL genes were found in majority of the isolates. The recently discovered New Delhi metllo-β-lactamase gene (blaNDM) was found in 4 seafood isolates of enterobacteria. The NDM gene from E. coli (EC-114)which was resistant to cephalosporins, fluorquinolones, carbapenems but sensitive to aminoglycosides, colistin, polymyxin B and nitrofurantoinwas sequenced and was found to be NDM-5 variant gene. The widespread occurrence of multiple antibiotic resistant enterobacteria is a health concern and compromises the safety of seafood and may implicate seafood as potential carriers of antibiotic resistant bacteria. 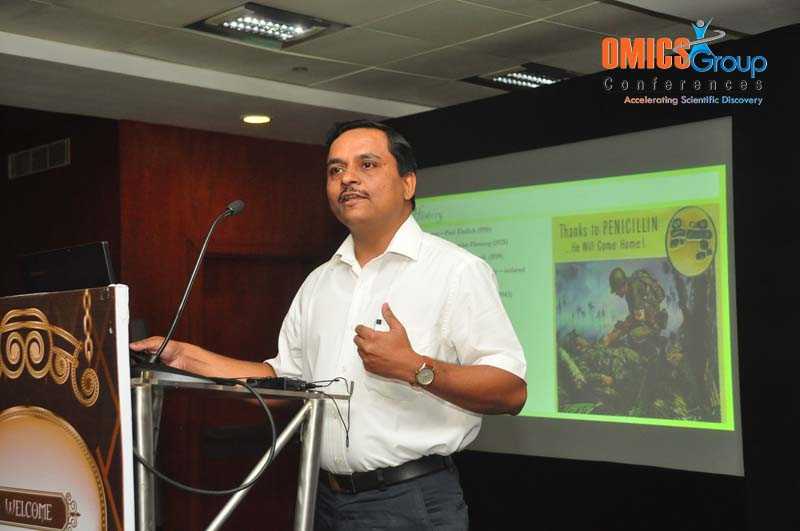 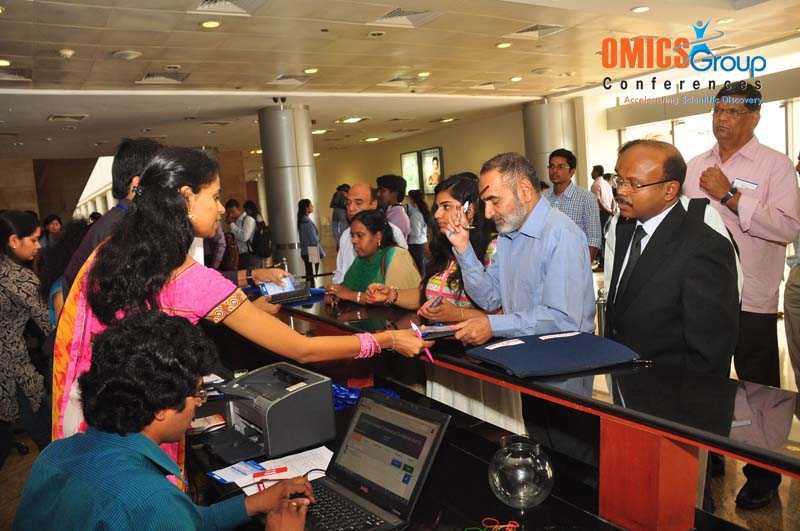