Sang Won Park has completed her Ph.D. in 2007 and received postdoctoral training from Boston Children’s Hospital (BCH), Harvard Medical School. In 2011, she was promoted to Instructor in the Division of Endocrinology and she is now Assistant Professor at BCH, Harvard Medical School. The main focus of her research is to understand why insulin resistance and cancer develop in obesity. She is trying to unravel the molecular defects in obesity and understand the underlying mechanism by which insulin resistance develops in obesity. Her work has been published in reputed journals, as such Nature Medicine, and Cell Metabolism.

Obesity and its associated complications constitute serious public health threats in the 21st century. Over the last decade, we and others have shown that endoplasmic reticulum (ER) stress levels are increased in obesity. It has been documented that such increased ER stress levels in obesity plays a key role in the development of insulin resistance and type 2 diabetes. We have previously reported a transcription factor called X-box binding protein1 (XBP1) as a key player in the development of obesity and consequent insulin resistance. Recently, we have discovered that the expression levels of bromodomain-containing protein 7 (BRD7), a newly identified tumor suppressor, are reduced in obesity. We showed that restoration of BRD7 expression levels in the liver of severely obese and diabetic mice reduces the circulating blood glucose levels, decreases gluconeogenesis, improves glucose tolerance, therefore, reverses the type 2 diabetic features. We showed that reinstating BRD7 levels in the liver restores XBP1s’ ability to translocate to the nucleus in obesity conditions, therefore, restores the transcriptional activity of XBP1s, and acts to maintain glucose homeostasis. 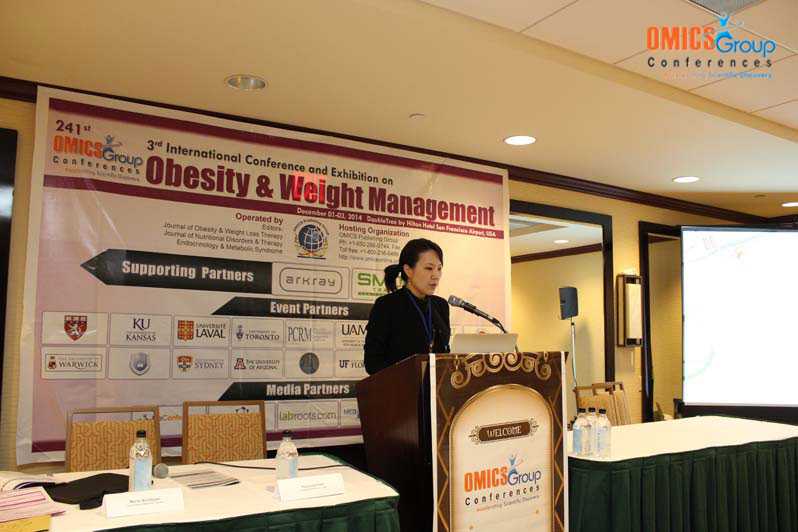 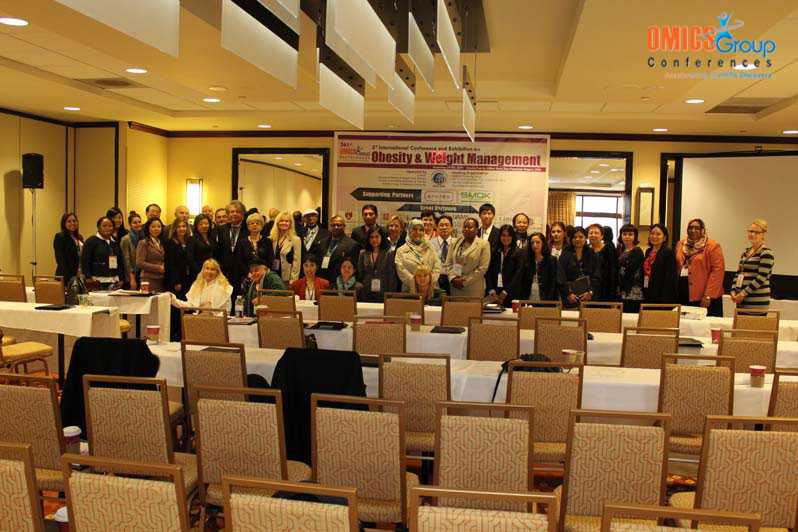