Scott Willoughby is a Head of the Thrombosis and Vascular Biology Laboratory, Centre for Heart Rhythm Disorders, School of Medicine, University of Adelaide, Australia. Willoughby graduated from the University of Adelaide in 1995 and obtained Ph.D. degree in 1999. He completed his post-doctoral fellowships at the Whitaker Cardiovascular Institute, Boston University, USA under the mentorship of Prof. Joseph Loscalzo and the Cardiology Unit, Queen Elizabeth Hospital, Australia under the mentorship of Prof. John Horowitz. Willoughby was appointed to his current position in 2006. Willoughby's research focus is to understand the integrative physiological mechanisms controlling inappropriate thrombus formation in conditions of increased cardiovascular risk. Current studies focus on two diverse groups of individuals: (1) young subjects exposed to potentially novel high risk environments (paedriatric sleep disordered breathing or following the consumption of energy drinks) and (2) patients at high risk for thromboembolic events (atrial fibrillation). Willoughby has published widely in high impact peer-reviewed journals regarding platelet function and cardiovascular disease and regularly presents at international meetings. Willoughby is a previous recipient of the Young Investigator Award in Thrombosis (2006) from the World Congress of Cardiology.

Atrial fibrillation is the most common sustained cardiac rhythm disturbance to affect humans and causes one-third of strokes in patients over 60 years. The frequency of atrial fibrillation rises rapidly after the sixth decade with a prevalence of approximately 5% in the general population over the age of 65 years and 10% in subjects over 75 years of age. In the absence of rheumatic heart disease the risk of stroke in patients with atrial fibrillation is 5-fold greater after adjusting for other stroke risk factors, while in patients with rheumatic heart disease there is a 17.5-fold increased risk. There is also an increased incidence of silent cerebral infarction. Furthermore, evidence suggests that strokes complicating atrial fibrillation results in increased severity of neurological deficit and are twice as likely to be fatal. Ischaemic strokes are thought to be largely embolic in nature, derived from thrombus in the left atrium or more specifically from the left atrial appendage. Trans-esophageal studies have observed thrombus within the left but not the right atrium, suggesting that local factors specific to the left atrium may be associated with an increased risk of thrombus formation. The exact mechanism by which thromboembolic events, derived from the left atrium, are increased in patients with atrial fibrillation has not yet been determined but haemostatic abnormalities such as platelet activation and endothelial damage/dysfunction, may contribute to thrombus formation in this condition, in keeping with a prothrombotic or hypercoagulable state. This talk is designed to explore the pathophysiological mechanisms that contribute to thrombus formation in patient with atrial fibrillation. 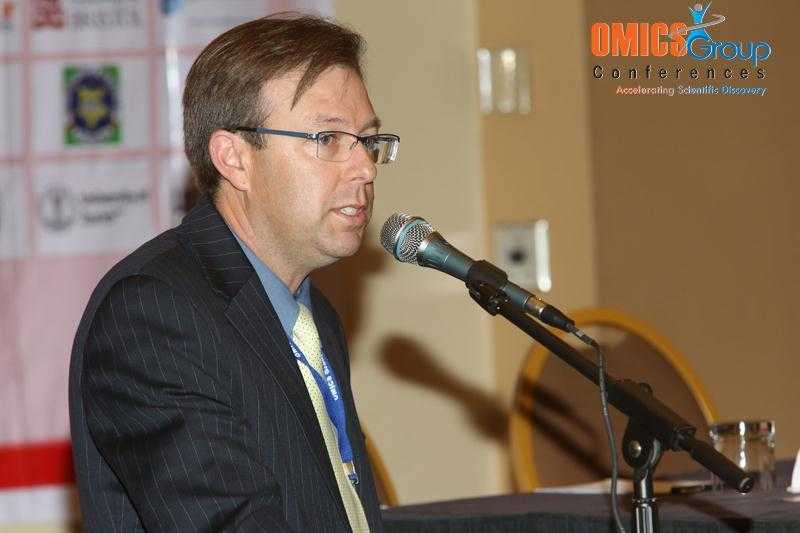 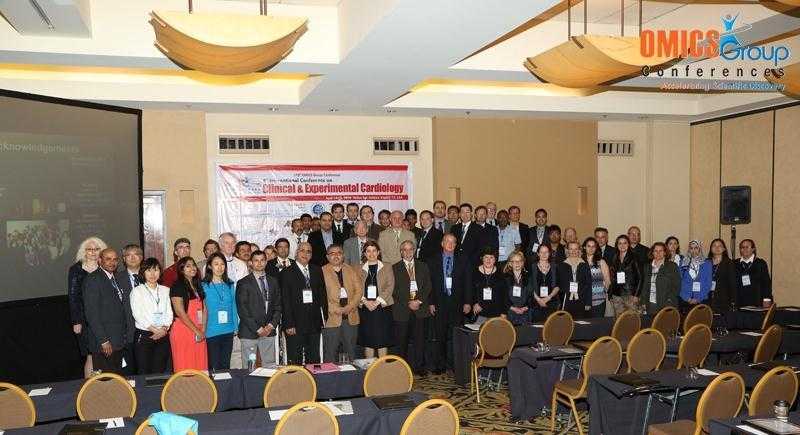