Title: Women’s need for counseling regarding to sexual activity in during pregnancy, A qualitative study

Introduction and aim: women have little knowledge about their bodies and sexual behavior. Consultation as a most useful method can help women to manage successful sexual behavior. The aim of this study is to evaluate the women counseling needs about sexual activity in during pregnancy. Materials and Methods: This is a qualitative study by Focus Group Discussion, which was conducted on 68 women referred to Al- Zahra hospital in Rasht. Participants were divided in groups consisted of 5-8 women. Data were gathered by semi-structured interviews and investigators recorded responses. At the end of each session, all responses were summed exactly and collected data were analyzed using content analysis. Results: Results showed that half of participants express desire to intercourse and sex in during pregnancy. Less of half of participants mentioned comfort, joy and happiness as sexual satisfaction. All participants except 3 of them stated lack of intercourse during menstruation period. And their reason were "sin", "infection and unsanitary" "Pain and heavy bleeding", " infertility and fetal disorders”. Only 2 participants cited cervical cancer as the reason. Also, Majority of women mentioned after menstruation as the time for highest libido. The majority of them emphasized there should be no intercourse in whole of during pregnancy because of inducing abortion and it will be harmful for fetus. Conclusion: As each of the items listed above can help families to survive and they may impact physical and mental health, it seems that improving knowledge of women regarding this issue is mandatory in local and national. 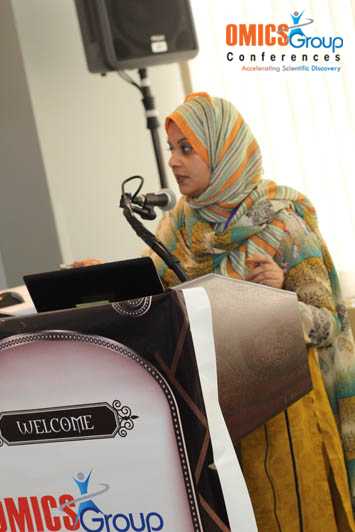 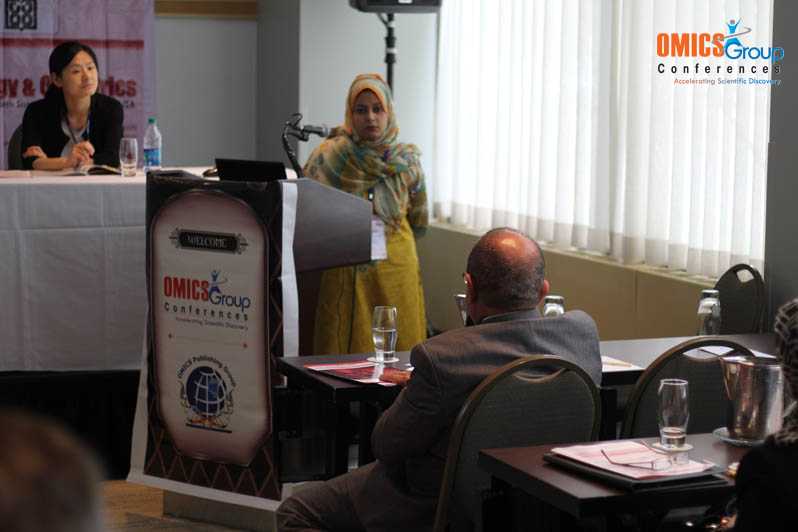 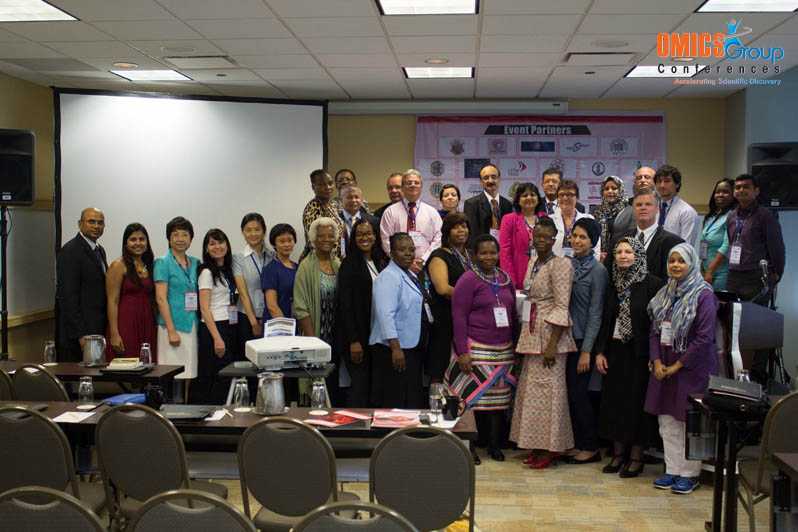 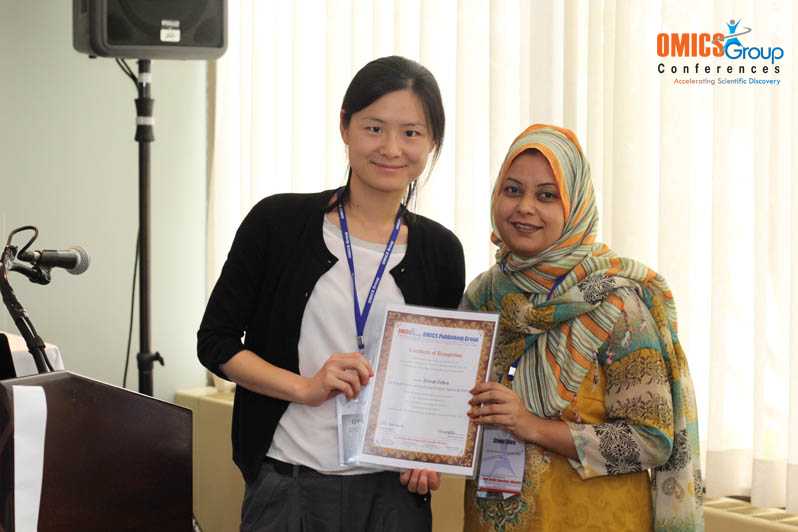