Background:Epilepsy is achronic neurological morbidity in children. The treatment includes mainly antiepileptic drugs(AEDs). AEDs at times may fail to give complete seizure free interval and also cause adverse drug reactions(ADRs). Our study focused ontheprescribing pattern of AEDs for various seizures, treatment outcomes and associatedADRs in children. Objectives: To study the prescribing pattern of AEDs in pediatric outpatient department and to record the seizure control and ADRs. Materials and Methods:Patient characteristics such as age, sex, body weight, diagnosis and comorbid illness were noted. Prescribing pattern of AEDs was assessed according to WHO indicators for drug utilization study.All 200 patients were followed up at 3 months for seizure control and ADRs. Seizure control was recorded, that is, good control if the child was seizure free since prior visit,fairif one seizureand poorfor more than one seizure since last visit.ADRs were recorded and documented in a suitably designed form. Results:200 children-59% boys and 41% girls were enrolled. Among them61.5% had generalized seizures, 30% complex partial, 5% simple partial, 3%myoclonic and 0.5% absence seizures. The major etiology seen was neurocysticercosis among 30% of children. Regarding treatment with AEDs 87.5% received monotherapyand 12.5%combination therapy. Among monotherapy, 63.5% were prescribed valproate, 20.5% carbamazepine, 2.5% phenytoin. Incombination therapy valproate with clobazam(8.5%) and valproate withlevetiracetam(1%) were prescribed.In generalized epilepsy 89.5%and 50% of children showedgoodcontrol with monotherapyandcombination therapy respectively. For partial epilepsy 98.2% had good control with monotherapyand 66.7% with combination therapy. ADRs like irritability, sedation, poorschool performance were seen higher with combination therapy. Conclusion: The results showed that monotherapyis more effective and safeas compared to combination therapy to treat generalized and partial epilepsy in pediatric population.Also it wasfound out that valproate was the most commonly prescribed drugfor generalized seizures and carbamazepine for partial epilepsy in both monotherapy and combination therapy. 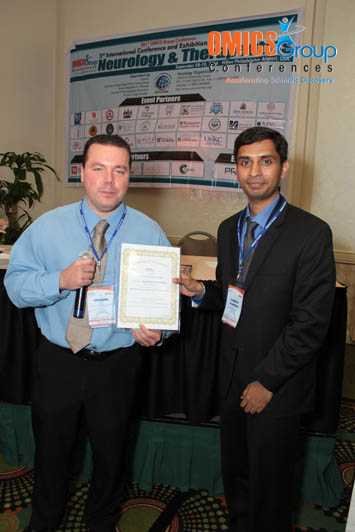 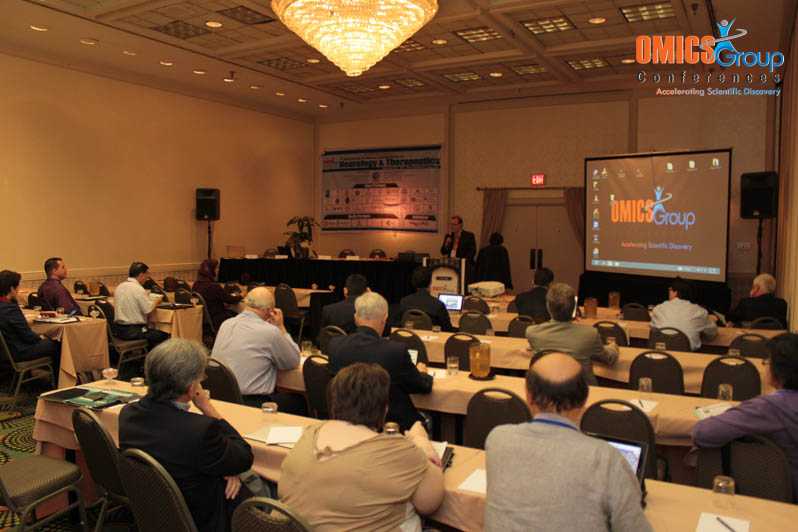