Shiaw-Yih Lin has studied DNA damage response in cancer for more than 10 years, during which time he has authored more than 40 peer-reviewed reports. He has served on the editorial boards for the World Journal of Clinical Oncology, American Journal of Cancer Research, Frontiers in Molecular and Cellular Oncology, World Journal of Translational Medicine, and Experimental Hematology & Oncology. He is a member of the International Scientific Advisory Board for International Institute of Anticancer Research, and he has served on numerous review committees for the NIH, DOD and Susan G. Komen for the cure. 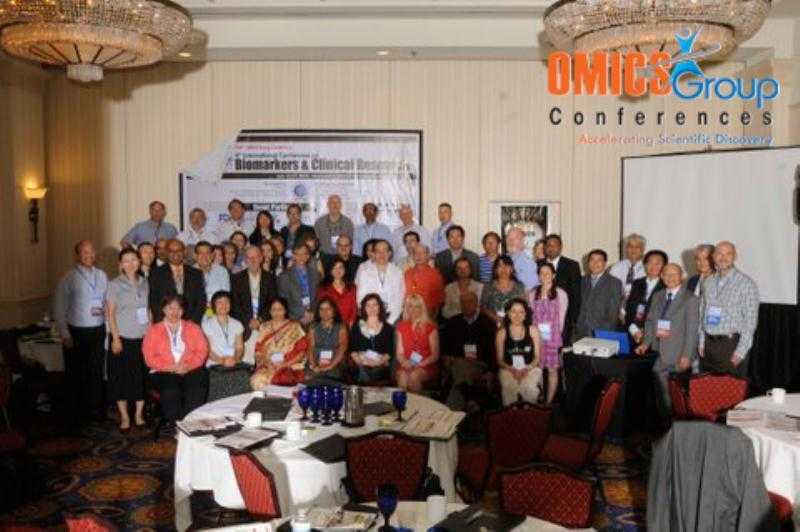 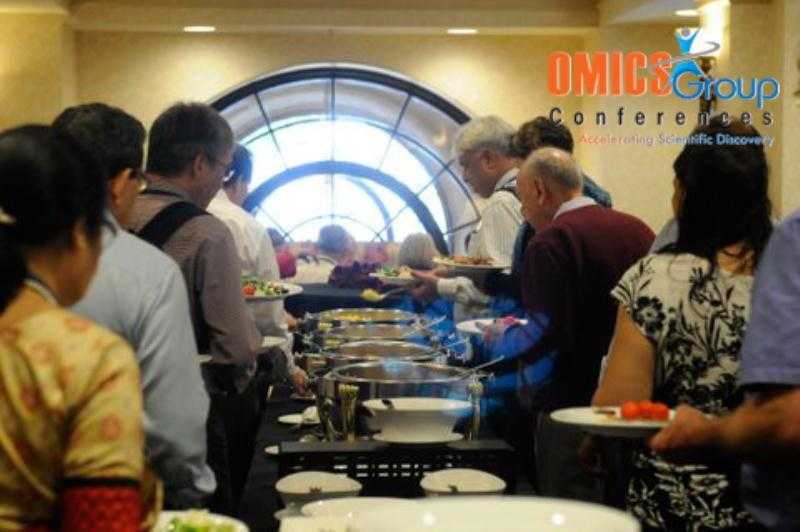