Stefan Bughi, MD, MACM, FABD- Clinical Associate Professor of Medicine at the Keck School of Medicine, University of Southern California in Los Angeles, in the Division of Diabetes/Endocrinology. He has been a USC faculty since 1990 and since then he has been teaching USC and Western University 3rd and 4th year medical students, and house staff who had Diabetes/Endocrine rotation at Rancho Los Amigos National Rehabilitation Center (RLANRC. He is Board Certified in Internal Medicine and Endocrinology and Metabolism, and he is working as Physician Specialist at Rancho Los Amigos National Rehabilitation Center (RLANRC). At RLANRC, currently he is the Physician Patient Safety Officer, the Chair of Graduate Medical Education and the Chair of the Physician Well-Being Committee. He is a Fellow of the American Board of Diabetes and Fellow of the American Institute of Stress. He also has graduated from the USC Learning and Leadership Fellowships, and completed the Master in Academic Medicine at USC Keck School of Medicine. His research interests include the endocrinology of stress and the effects of stress on psychosomatic disorders. Presently he is conducting research on stress and medical profession, and give lectures on stress management to health care professionals. He also conducts research related to patient safety and medication errors, including studies on diabetes and hypoglycemia.

Hypoglycemia (hG) affects 12-18% of inpatients with diabetes mellitus, and is responsible for increase in cardiovascular morbidity and mortality. Objective: The goal of this project was to decrease the hG events (blood glucose <70 mg/dl) by using new insulin regimens. Methods: We reviewed the hG reported in PSN from during September 2012 to August 2013. A pilot program was implemented by end of March 2013, and included: 1) switching basal Insulin (Glargine) to AM administration instead of PM, 2) using bolus insulin (Humalog) after the meals, 3) holding insulin administration if food intake was less than 50% and 4) adjusting the use of sliding scale coverage. Results: During the study period the distribution of hG for the inpatient population was the following: 27 (19 hG in rehab units and 8 hG in med/surgical units) before intervention; 16 episodes of hG occurred after intervention (11 hG in rehab and 5 hG in med/surgical units). Overall this represents a 59% reduction in the hG events. To exclude hospital census as a confounding factor, we also reviewed the incidence of hG over a 14 months period (7 months before and 7 months after the March 2013).The hG events decreased from 49 to 24 episodes, a 48.9% decrease. Conclusions: In the hospital setting the new insulin regimens appears to be helpful in reducing the incidence of hypoglycemia. Since hypoglycemia is a critical part of patient safety in diabetes management, additional studies need to be done to implement safer insulin regimens. 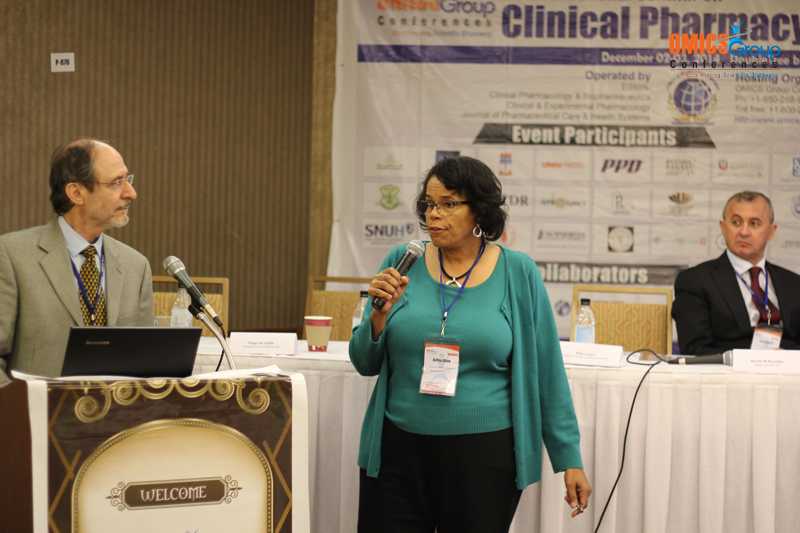 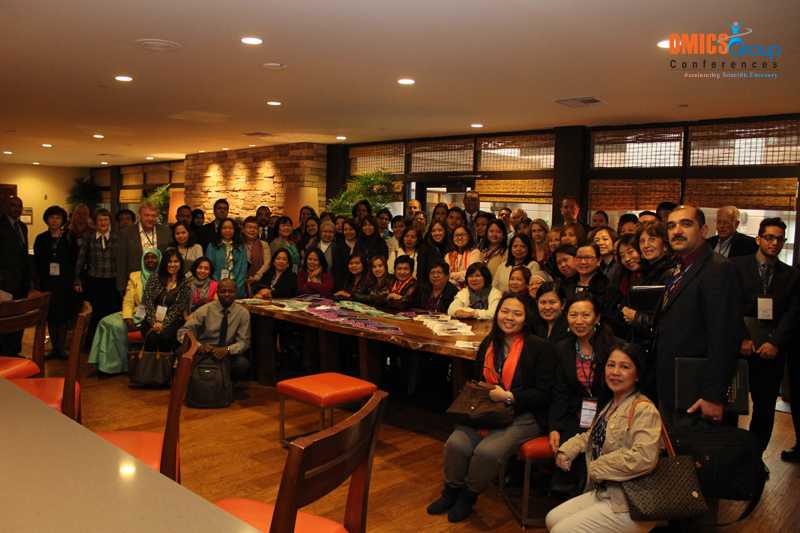 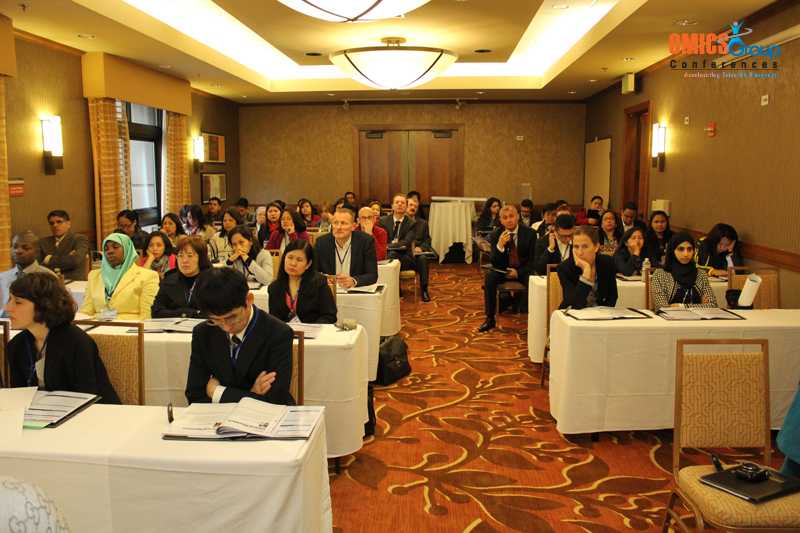