Title: Fetal hemoglobin and alpha-1-microglobulin in preeclampsia: A new etiological factor and a potential therapy

Stefan Hansson works as professor and senior consultant in Obstetrics and Gynecology at Lund University and Skåne University Hospital in southern Sweden. He combines research and clinical work. SH has a basic training in chemistry. He graduated from medical school in 1994. In parallel with his clinical training he pursued a scientific career. Between 1994 and 1997 he held a postdoc position at National Institutes of Health, Bethesda, USA, were he trained in molecular biology and neuroscience. In 2004 he became specialist in Obstetrics and Gynecology and associate professor. In 2010 he became professor in obstetrics and gynecology. Since 1994, seventy papers have been published and three patents have been filed.

Preeclampsia (PE), one of the leading causes of pregnancy complications, affecting 3–7 percent of pregnant women worldwide. We now present knowledge of a new potential etiology of the disease and suggest a method for its prediction/diagnosis and a possible treatment. The findings are both based on recent findings on the involvement of fetal hemoglobin (HbF) and the heme and radical scavenging protein A1M (alpha-1-microglobulin). Gene and protein profiling studies have independently shown that increased amount of free HbF is accumulated in the PE placenta. Perfusion of the placenta with free Hb showed damage similar to what is seen in PE, predominantly oxidative stress effects and damage to the blood-placenta barrier. As a consequence, HbF leaks over to the maternal blood circulation and causes endothelial and kidney damage. Elevated levels can be measured already in the first trimester and therefor a potential valuable biomarker for first trimester screening. Later in pregnancy the levels correlate with the blood pressure in women with PE and therefor an important biomarker for specific diagnosis of PE. Ex vivo data show that the human protein A1M, an endogeneous antioxidation and heme-binding protein, can prevent Hb-induced damage to the placenta, restore the blood-placental barrier and prevent maternal tissue damage. Recently, A1M was evaluated as a treatment for PE in the pregnant ewe PE model, in which starvation induces PE symptoms via hemolysis. The free Hb in the PE model caused structural damages to the placenta and kidneys. The kidney function was affected; an increased glomerular sieving coefficient indicated a defect filtration barrier and increased protein leakage. Treatment with A1M ameliorated these changes without signs of side-effects. In conclusion, Free HbF may provide both a predictive and a diagnostic clinical biomarker from the first trimester. A1M has a potential as a future pharmacological treatment for PE, it displayed positive therapeutic effects ex-vivo and in-vivo using the ewe starvation PE model. Therefore, we suggest HbF as a first trimester biomarker and A1M as a plausible treatment for PE in humans. 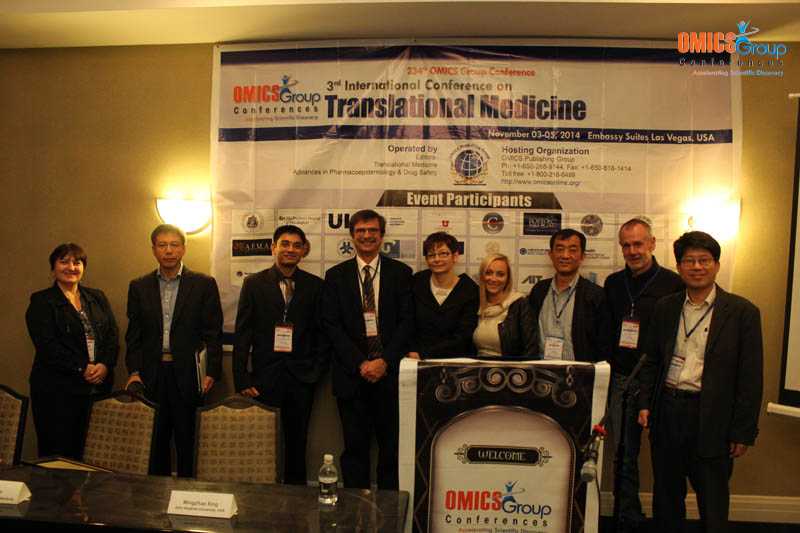 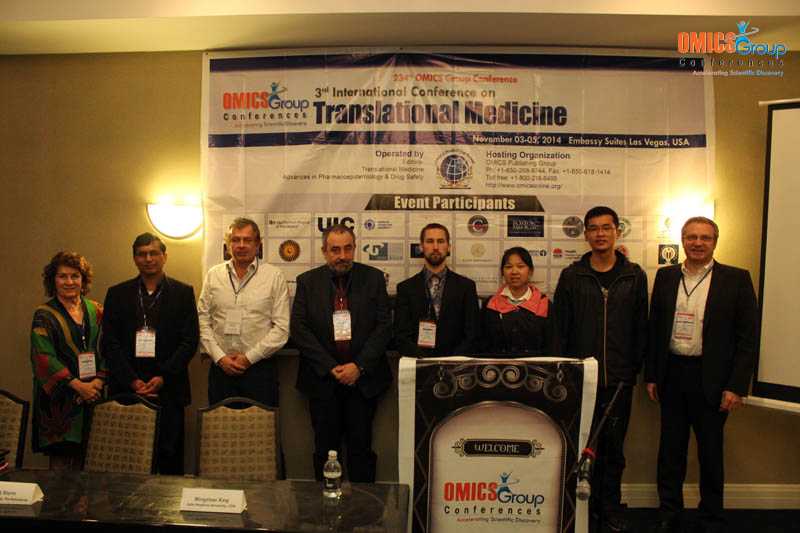