Stoyan Sarg Sargoytchev obtained his Ph.D in physics from the Bulgarian Academy of Sciences in 1984, while working on space research projects of the program Intercosmos coordinated by the former Soviet Union. In 1990 he became a visiting scientist at Cornel University. In 1992 he took positions of scientist at Canadian government institutions and York University, working on space and atmospheric research. He is the author of Basic Structures of Matter – Supergravitation Unified Theory. Currently he is a Director of the Physics Research Department at the World Institute for Scientific Exploration. Selected publications: http://vixra.org/author/stoyan_sarg

Progress in cold fusion, where the energy release cannot be explained by a chemical process, needs a deeper understanding of the possibility for modification of the Coulomb barrier. Experimental results indicate that on a nanometric scale some physical processes take place which are not predictable by quantum mechanical models of atoms. In the case of Ni + H and some other LENR reactions, researchers arrived at the conclusion that the intermediate Rydberg state of hydrogen plays an important role. The hydrogen atoms in this state form a Rydberg matter that is a subject of increased interest and research. The atomic models derived in the “Basic Structures of Matter – Supergravitation Unified Theory” permit a deeper understanding of the Rydberg state and the physical process of cold fusion. It shows that in Rydberg matter the electrons, with their magnetic moments predominating over the protons, form clusters of neutral magnetized plasma. These clusters interact constructively with heavier atoms which are in a proper nuclear magnetic state. This helps to overcome the Coulomb barrier leading to a proton capture. For this purpose the proper selection of a heavier element and its isotopes is necessary, for example, 62Ni and 64Ni. Creation of the Rydberg state is a known process in which two technical approaches could be used: a high voltage discharge or radioactive radiation. In the latter case, radiation of negative beta particles from a radioactive element is preferable. http://gsjournal.net/Science-Journals-Papers/Author/1268/ 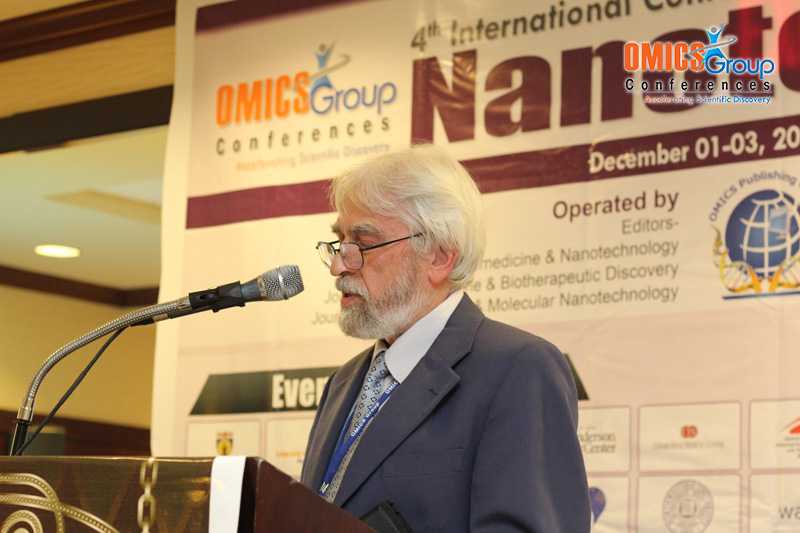 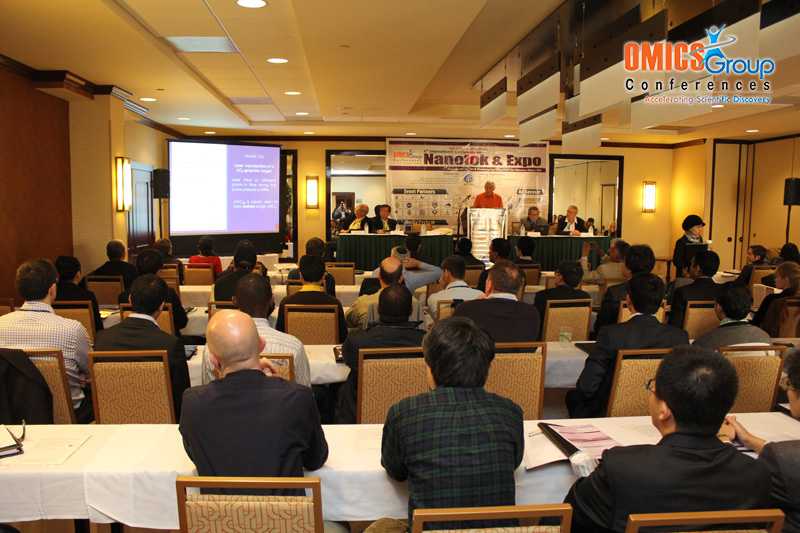