Title: Could have Brevibacillus a soil microbe transmuted in to a possible uropathogen?

Suneeva is a doctoral degree student who works with Dr. Pragasam Viswanathan, at Renal Research Laboratory, VIT University, Vellore. Her doctoral work focuses on the regulation of renal antimicrobial proteins and inflammatory markers in experimental pyelonephritic model, that were published in peer-reviewed journals. She has an experience of working with various animal models of the renal system and on the production and purification of antibodies for proteins of renal origin.

The evolved pathogenic strains differ from their commensal counterparts through the expression of the virulence factors exploit the host to elicit an infection. This study determines the possible mechanism on how an aerobic soil bacterium, from an urinary tract infected subject, was capable of causing an infection in vivo. The urinanalysis from the urinary tract infected subject tested negative for nitrite, leukocyte, hematuria and bacteriuria. However a significant number of bacteria were isolated upon incubation for 24 h that were susceptible to Amoxicillin-Clavulunate (30 mcg), Cotrimoxazole (25 mcg) and tetracycline (30 mcg). The isolated strain was characterized phenotypically; a phylogenetic tree was constructed using the 16S rRNA sequence obtained from the strain and it exhibited 99% similarity with the Brevibacillus agri AB112716 strain. From the compartitative validation of the phenotypic characteristrics using a standard Brevibacillus agri and an uropathogenic E.coli (CFT073) strain, the isolated Brevibacillus RRL-01, was speculated to be an uropathogen. An experimental mouse model was generated by transferring 2.5x108 cfu of the strain by trans urethral catheterization. Mortality was observed in the infected animals two hours post infection. The tissues were harvested and processed for histopathological analysis. The presence of the bacilli in tubular pockets along with the destruction of the glomerular and tubular morphology with prominent haemagglutiation were observed in the H&E stained sections. This study concludes based on the phenotypic characteristics and the histopathological analysis that this soil microbe could have undergone genotypic modification to cause UTI, which have to be elucidated by further in-depth genomic analysis. 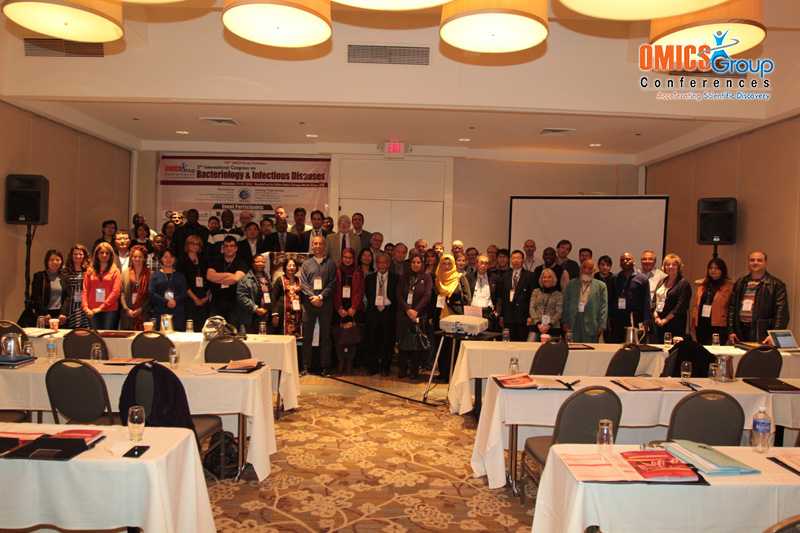