Title: Uncovering the design principles of polyamine regulation in yeast: An integrated modeling and experimental study

Svetlana Amirova has completed her PhD at the age of 26 years from Keele University UK and postdoctoral studies from University of Leicester and University of Exeter both in UK. She is a visiting assistant professor for Bioinformatics and Systems biology in University of Texas at El Paso. She has published 15 papers in reputed journals and presented her work at multiple international conferences in UK and USA.

In this study, the first complete predictive model of polyamine metabolism in the yeast Saccharomyces cerevisiae is developed, using a Systems Biology approach incorporating enzyme kinetics, statistical analysis, control engineering and experimental molecular biology of translation. The polyamine molecules putrescine, spermidine and spermine are involved in a number of important cellular processes such as transcriptional silencing, translation, protection from reactive oxygen species and coenzyme A synthesis. Components of the polyamine pathway are also potential targets for cancer therapeutics, as unregulated polyamine synthesis can trigger uncontrolled cell proliferation. Conversely, polyamine depletion can cause apoptosis, and during development, defects leading to mental retardation in humans. Controlling polyamine concentrations is thus a significant regulatory challenge for the cell, because there are multiple cellular requirements for polyamines as well as a need to homeostatically maintain their concentration within a certain non-toxic range. In the cell, polyamine concentrations are regulated by multiple mechanisms, including feedback control of Spe1(the enzyme catalysing the first step in the polyamine biosynthesis pathway) by the protein antizyme, which is synthesized via a +1 ribosomal frame shift during translation of the antizyme mRNA. The aim of our systemslevel analysis is to uncover the design principles (relative importance of the different control mechanisms, robustness and fragility of control, effects of frame shifting changes in feedback loops, etc) underlying the dynamic regulation of polyamine biosynthesis in health and disease states. Applications of this study are pharmacology; toxicology, preclinical drug development for cancer and neurodegenerative disorders: anticancer drug development and Snyder-Robinson Syndrome. 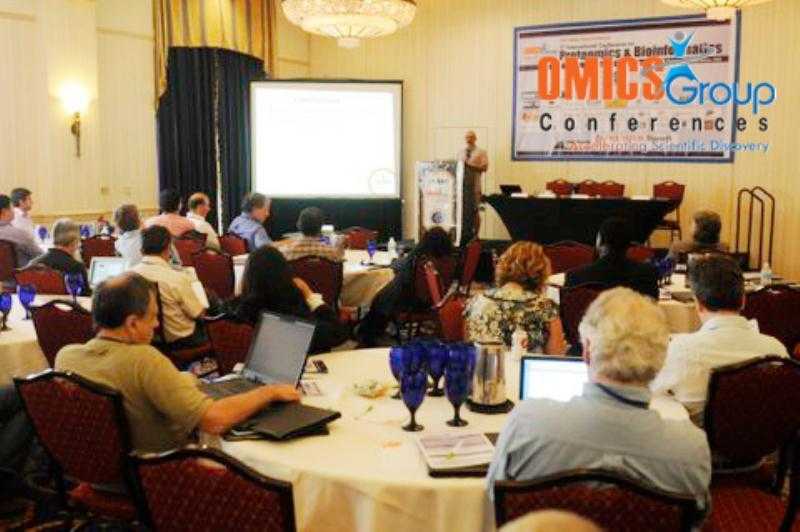