SyedMuhammad Adnan Shah is a house officer in Ayub Teaching Hospital Ayub Medical College Abbottbad KPK, Pakistan. He has done his bachelor of medicine and surgery from Khyber Medical University Peshawar KPK. He has published many papers in peer-reviewed professional journals and he is serving as an invited reviewer for many international journals.

Although thrombolysis has substantially improved survival of patients with myocardial infarction, diabetes mellitus remains an independent predictor for a poor prognosis.
Diabetes mellitus is one of the six primary risk factors identified for Myocardial Infarction.Diabetes mellitus is a metabolic disorder which increases the rate of atherosclerosis progression of vascular occlusion. Even after the prompt thrombolysis the aftermath of diabetic patients is still worsethan the non-diabetics, indicating impaired post thrombolysisleft ventricular function and prognosis. The purpose of this study was to observe the Influence of Diabetes on the Clinical outcome of Myocardial infarction Patients after thrombolysis, Using ECG as a tool. This was a prospective cross sectional study done at the Cardiology unit of Ayub Teaching Hospital, Abbottabad from July to December 2013.Patients with ST elevation MIwere recruited after thrombolytic therapy who were not treated with Primary angioplasty. ECG was taken at baseline at 90 minutes after streptokinase administration. Patients were divided into Diabetic and Non Diabetic groups. We included 115 patients in our study, 94 males and 21 females with a mean age of 56.19±1.36. ST resolution occurred in 23 diabetic patients (85.18%) while in 4 diabetic patients (14.18%), it didn't occur. In Non-Diabetic population ST segment resolution occurred in 81 patients (92.04%) while in 7 patients (7.95%),it didn’t occur.Among diabetic's who developed complications (14.81%), 75% of them were suffering from arrhythmias while 25% of them developed Heart Failure. In non diabetics who developed complications (11.35%), 70% of them developed Heart Failure while 30% of them were suffering from arrhythmias.
In our study it was proved that reperfusion failed in asignificant proportion of diabetic patients with STEMI incomparison with non-diabetic persons. 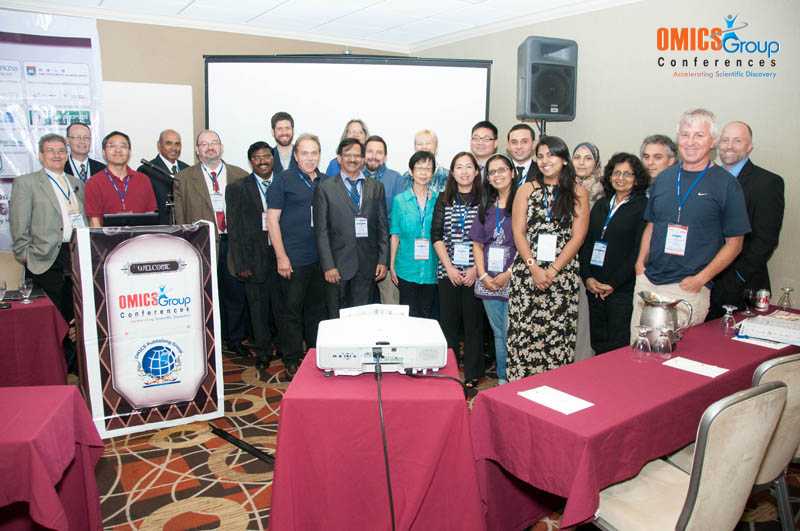