Tanvir Ahmed is an HIV and AIDS researcher in Bangladesh. He is at present a PhD student (2011-2014) at the School of Public Health, Griffith University, Queensland, Australia. His research focuses on HIV infection and behavioral risk factors among Injecting Drug Users in Vietnam. Before the PhD candidacy, Tanvir worked for ten years in harm reduction projects in Bangladesh with a number of reputed international organizations including CARE, Family Health International, and Save the Children (2001-2010)

Condom attitude, which differs according to the partner types, determines safe or unsafe practice. Our follow-up qualitative research among Injecting Drug Users (IDUs) in Hai Phong, Vietnam, provides views and experiences relating to sexual practices. This paper presents different types of protective and non-protective condom attitudes and their relationships with sexual practices. Fifteen IDUs participated in the semi-structured interviews in September-October, 2012. Eligible participants were selected from those recruited in a larger scale study and a field supervisor had asked screening questions and ensured recruitment status. Two local interviewers conducted the interviews in the Vietnamese language which were audio taped. Ethical procedures were applied. The scripts were transcribed and translated into English. The data were categorized and coded for thematic analysis. A thematic framework was used. The discussion revealed a number of contexts of engaging in safe or unsafe sexual practices: Negotiate or convince a FSW; not realizing risk, importance or necessity; partner doesn’t like, and having extra money/drug had led to an unsafe practice most of the time. On the other hand, self-awareness, family-consciousness, suspicion of STI presence, fear of getting HIV, and client negotiation sometimes resulted in a safe-sex practice. A thematic diagram was developed to highlight the relationship between condom attitude and sexual practice by partner types. Non-protective condom attitudes need to be addressed by strengthening safe-sex education especially among young people highlighting indirect sexual transmission risk. 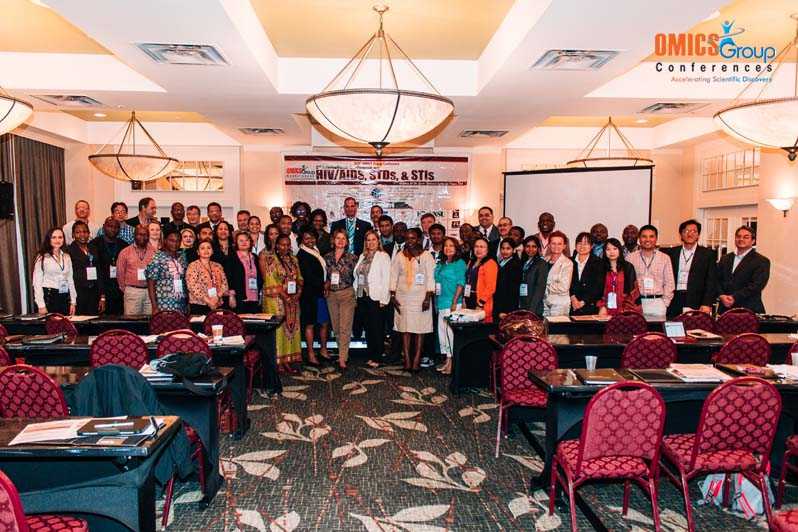