Tanzeela Gala is a Year III Resident in General Surgery at Aga Khan University Hospital, Karachi, Pakistan; which is equivalent to a level II Trauma Center in USA. She has special interests in trauma care and colorectal surgery and has carried out research in related fields. She also has distinction of being a female surgeon in making which in itself is a major undertaking in our part of the world.

Diverticular disease is the disease of Western Civilization and has reached the status of an epidemic in industrialized nations. Studies from South Asian countries have reported prevalence of 19.7%. According to our knowledge this is the first experience of managing complicated diverticulitis in Pakistan.
A retrospective case series was conducted in an urban tertiary care university hospital of Karachi, Pakistan from December 1989 to November 2010. ICD codes for diverticular disease and diverticulitis with abscess, fistula, stricture, bowel obstruction and perforation were provided by the medical record department.
Sixty patients with complicated diverticulitis were included in the study group. Mean age was 64 years with male to female ratio of 36:24. In most of the patients (61.6%) the diagnosis was established on CT-scan abdomen followed by barium enema in 21.6% and colonoscopy in 16.6%. Post-operative morbidity was 31.9% and seven patients expired within 28 days of surgery. Post operative intra-abdominal sepsis, wound dehiscence and incisional hernia were significantly associated with generalized peritonitis (p value <0.05), while ICU admission with age over 60 years and fecal peritonitis. Post-operative mortality was significantly associated with high ASA-score (III & IV) and age above 60 years.
Conclusion: This study concludes that complicated diverticulitis carries significant morbidity and mortality in Pakistani population. Since the trend is on the rise, therefore we propose a prospective multicenter cohort study to understand the spectrum of disease, management and identification of risk factors to achieve the best possible outcome in patients with complicated diverticulitis. 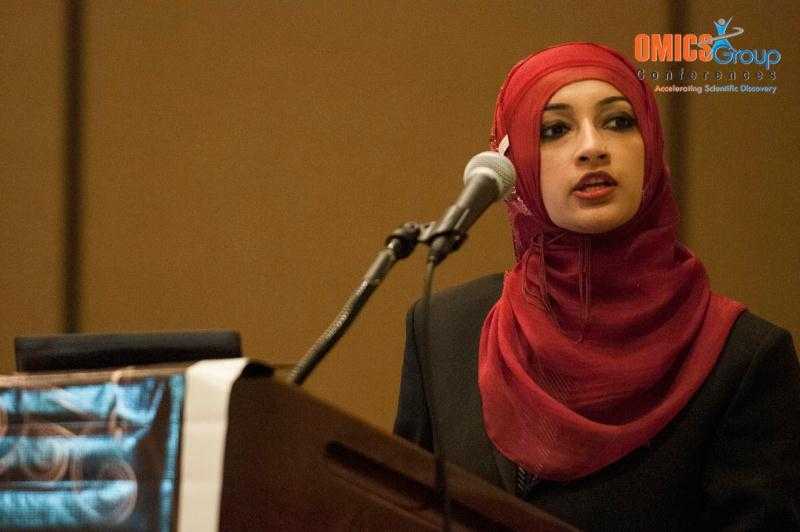 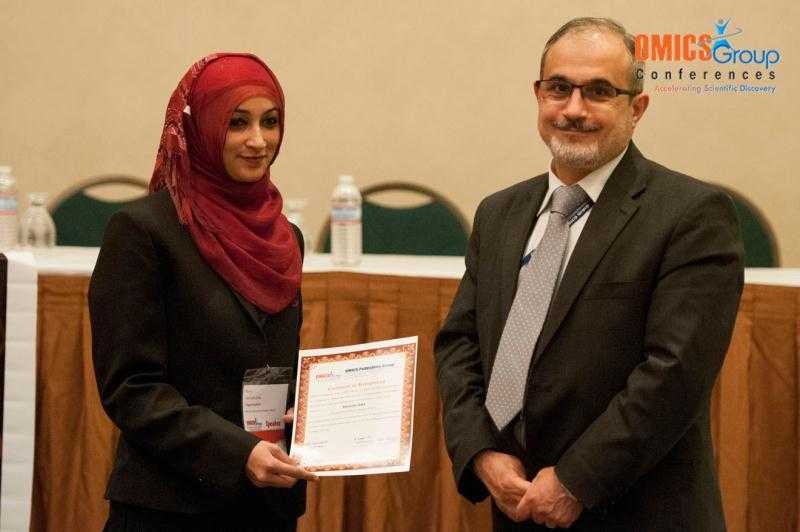 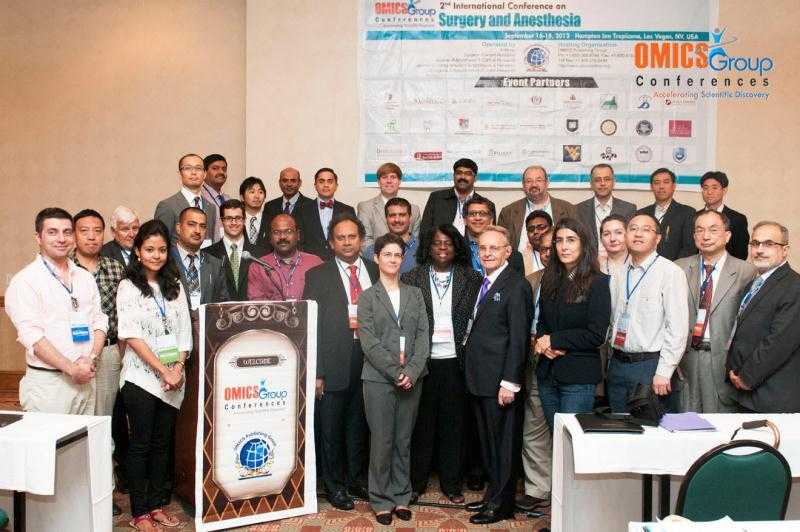