Tayfun Uzbay medical pharmacologist took Ph.D. degree at Gulhane Medical School, Department of Medical Pharmacology in 1992. From 1997 to 1998, he worked in University of North Texas in USA as a visiting scientist for one year. In 1999, he also worked as a visiting scientist in University of Cagliari, Department of Toxicology in Italy. His research studies have been focused on Behavioral Neurocience. Recently, he is working as the director of Neuropsychopharmacology Application and Research Center (NPARC) at Uskudar University in Istanbul. He published more than a hundred international full papers and these papers have been cited more than 1600.

Alzheimer disease (AD) is the major cause of dementia in the aged individuals. It is a neurodegenerative disorder characterized by apoptosis and loss of neurons resulting in synaptic dysfunction in central pathways involved in learning and memory. Neuroplasticity can simply be defined as changes in the brain neurons, and structural and functional changes in synapses formed by these neurons. If the changes are not confined to a single neuron but reach the level of a synapse the adaptive response formed may also be called “synaptic plasticity”. Brain is adapted to all exogenous and endogenous stimulations (i.e. environmental or emotional stresses) by neuroplasticity. The most essential statement on AD pathology is that it assault the processes associated with neuroplasticity in central nervous system (CNS). Directly focusing on the causes of damages of synaptic elements and development of new therapeutic approaches devoted to reverse impaired neuroplasticity induced by the disorder may be a more effective strategy and provide more consistent solutions in the treatment of AD. The main objective of this presentation is to update our knowledge on AD in the light of the present literature and discuss the new approaches and targets such as neuroplasticity hypothesis of AD and new candidate drugs. 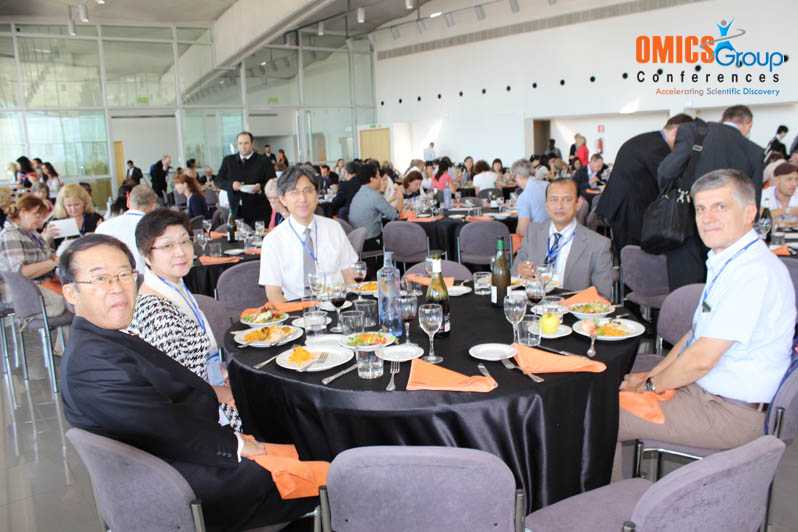