University of Agriculture in Krakow, Poland

Tomasz Warzecha has completed his PhD in 2001 from Agricultural University in Kraków, Poland. He has participated at the International Postgraduate Course on Biotechnology in Agriculture, Plants and Microorganisms at the Hebrew University of Jerusalem. Additionally completed the Pedagogical Studium , majored in Biology and Chemistry at Jagiellonian University in Krakow, Poland. He has worked in a project focused to examine natural variation in the recombination pathways in maize at the Department of Plant Breeding and Genetics at Cornell University, Ithaca, USA. At present he is Research Associate at the Department of Plant Breeding and Seed Science in Krakow.

The F1 hybrids between maintainers of the cms-Triticum timopheevi system in triticale and maintainers of the cms-Pampa system in rye were obtained and their hybrid origin was verified. The F1 hybrids were selfing and maintaining ability effect of F2 individuals in triticale cms lines with T. timopheevi cytoplasm, were tested. After pollinating over seven thousands flowers of triticale with rye pollen, ten hybrid grains were obtained (0,14%). Their hybrid origin was verified by PCR using ISSR (Inter Simple Sequence Repeats) primers. Our sets primers produced 24 to 49 amplification fragments of different lengths. Among them, several fragments were monomorphic, i.e. common to maintainers of triticale, maintainers of rye and their F1 hybrids. In most primer-genotype combinations from one to four fragments were specific to the rye maintainers and the F1 hybrids. These data provide evidence for the hybrid character of the F1 plants. These fragments were not observed in female triticale maintainers. It is worth noting that in most of the studied hybrids more PCR fragments were obtained in female parents compare to male parents, this is most noticeable in the case of primer ISSR03. The most informative of the primers was ISSR 03 that generated seven polymorphic fragments that were present in male parents and the hybrids, and 18 fragments that were present in female parents and the hybrid. Fourteen F2 individuals (7.8 %), as well as their S1 and progeny, generated stable male sterility in F1, BC1 and BC2 generations possessing T. timopheevi cytoplasm. 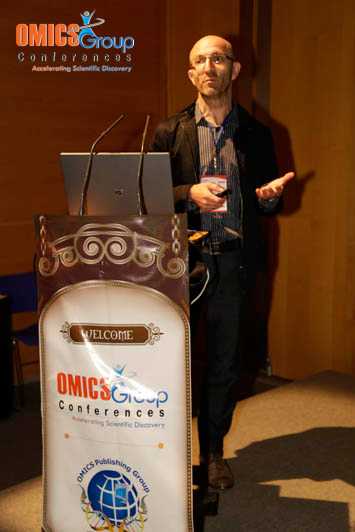 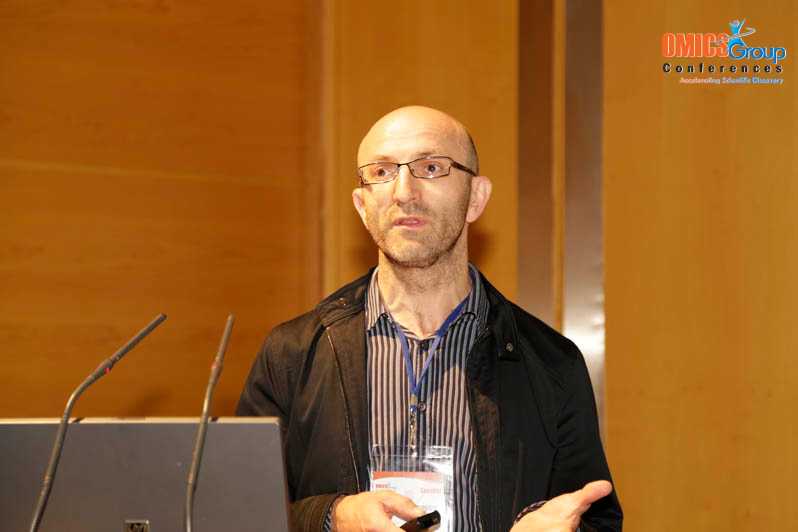 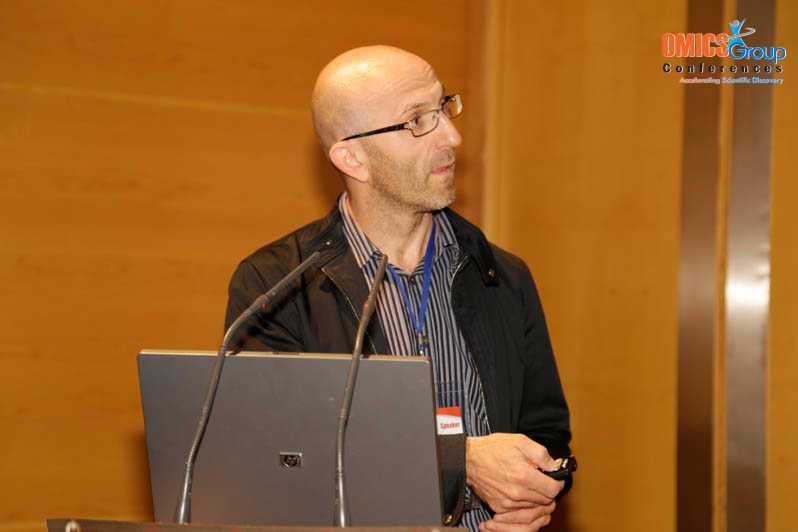 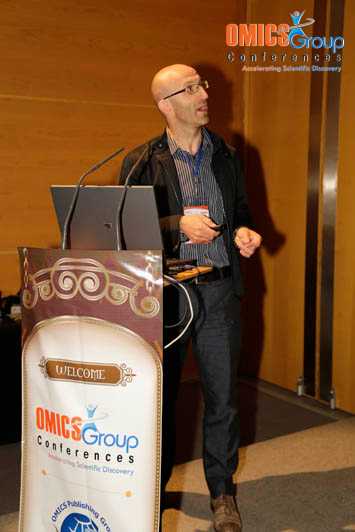