Toshio Okano has completed his PhD at the age of 27 years from Osaka University, Osaka, JAPAN and worked for two years as a visiting scholar at Cambridge University, MRC Molecular Biology, and Cambridge, UK. He is the full professor of the Department of Hygienic Sciences, Kobe Pharmaceutical University. He has published more than 200 papers in reputed journals and has been serving as a board member of Kobe Pharmaceutical University and the Vitamin Society of Japan.

Pylloquinone (vitamin K1: K1) is a major form of dietary vitamin K, but the form of vitamin K that exists at the highest concentrations in tissues of animals and humans is menaquinone-4(vitamin K2: K2). Despite this great difference, the origin of tissue K2 had not been clarified until recently (Okano T, et al, J Biol Chem, 2008). We have demonstrated that K1 is converted to menadione(vitamin K3: K3) in the intestine, followed by delivery of K3 to tissues and subsequent conversion to K2 by UbiA prenyltransferase domain containing 1(UBIAD1) (Hirota Y, Okano T, et al, J Biol Chem, 2013) that has been recently identified as a novel human K2 biosynthetic enzyme (Nakagawa K, Okano T, et al, Nature 2010). K2 is known to act not only as a cofactor for -glutamyl carboxylase but also as a ligand for the steroid and xenobiotic receptor (Suhara Y, Okano T, et al, J Med Chem, 2012). In addition, K2 is known to induce apoptosis in tumor cells and suppresses oxidative damage to oligodendrocyte precursor cells, suggesting that K2 is an active metabolite of K1. To fully understand the function of K2, we have generated both conventional and organ-specific ubiad1 knockout mice. Conventional ubiad1 knockout mice died during embryogenesis. On the other hand, conditional ubiad1 knockout mice were alive several months after birth, and K2 was not detected at all in their gene-targeted organs. I will introduce our data related to phenotypes with organ-specific ablation of ubiad1 and discuss on physiological roles of K2. 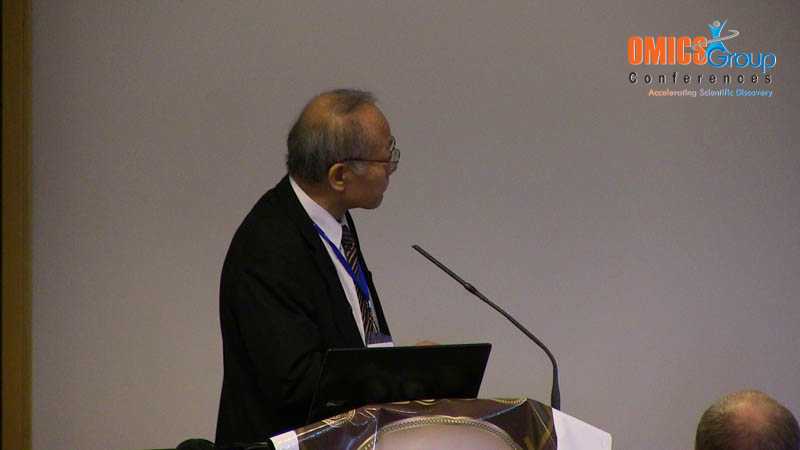 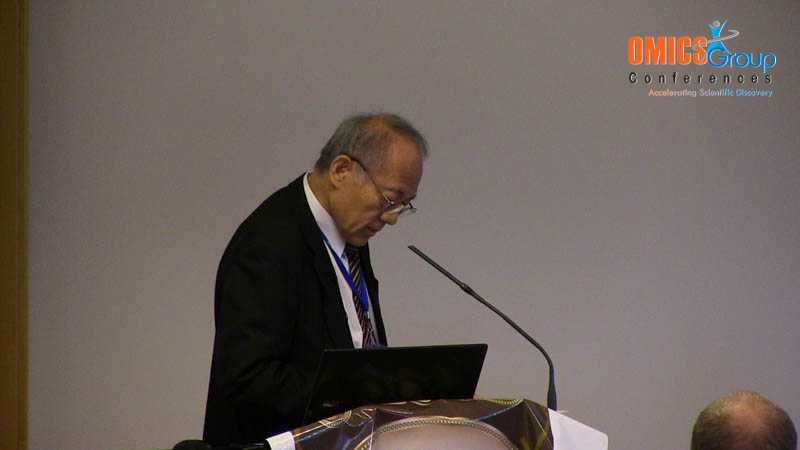 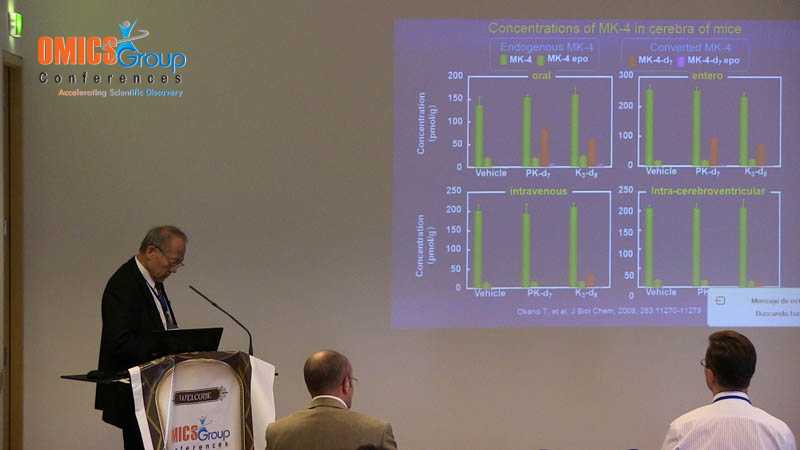 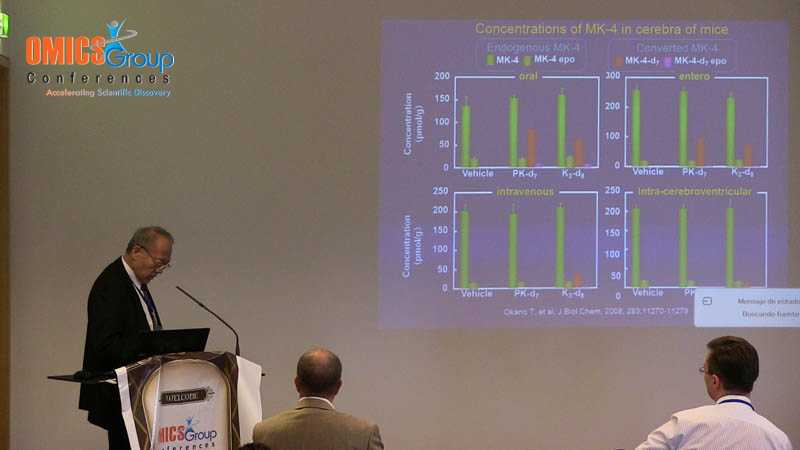