Trevor G Marshall graduated from the University of Adelaide, South Australia, in 1974. His Doctoral thesis, ‘Insulin metabolism in Diabetes,’ was accepted by the University of Western Australia in 1985. He taught at the Institute of Technology in Lae, Papua New Guinea, Curtin University and the University of Western Australia, before moving to California in 1982. He is currently Director of the Autoimmunity Research Foundation in California. Research in the 1980’s led to successful therapies for cryptorchidism, male and female infertility, and diabetes, but he is best known for his recent discoveries in translational Metagenomics and Autoimmune disease. He has won US FDA designations for minocycline and clindamycin in the treatment of sarcoidosis, and is currently steering the new generic drug ‘Pure Olmesartan’ through FDA review. He is a Fellow of the European Association for Predictive, Preventive and Personalised Medicine (Brussels) and a member of the International Expert Council, Community of Practice: Preventative Medicine (Moscow).

Even though chronic inflammatory disease often comprises 70% of a nation\'s health budget, its molecular mechanisms have remained elusive. Without a clear pathogenic description, the available treatments for Autoimmune, Neurologic, and even Psychiatric diagnoses, have remained marginally effective, and Preventative and Predictive Medicine has been stalled at the starting-gate. With Metagenomics came the understanding that man is a super-organism, a community of thousands of species of microbes functioning in homeostasis with the human genome. Proteomics and Metabolomics have built on this foundation with the knowledge that even seemingly similar diseases result from not a single transcriptional dysfunction, but from thousands of dysfunctional interactions between the host and its microbiome (the ‘Interactome’). Molecular mimicry exists on a scale which was inconceivable just 5 years ago. Fortunately, the retargeting of an approved drug has allowed quick Translation of immunostimulative, rather than immunosuppressive therapies, resulting in a clinical paradigm shift, and improved opportunities for rapid molecular discovery. 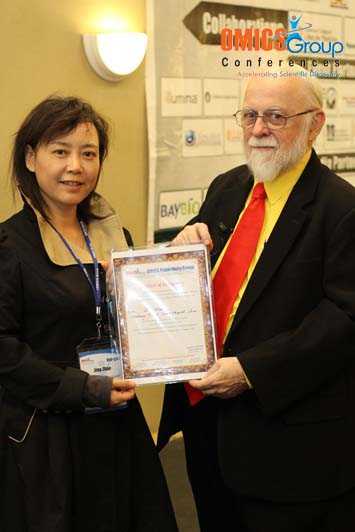 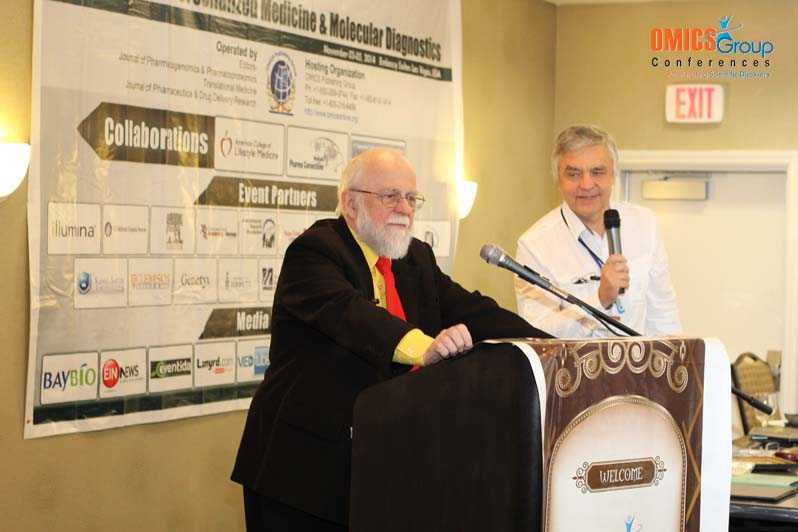 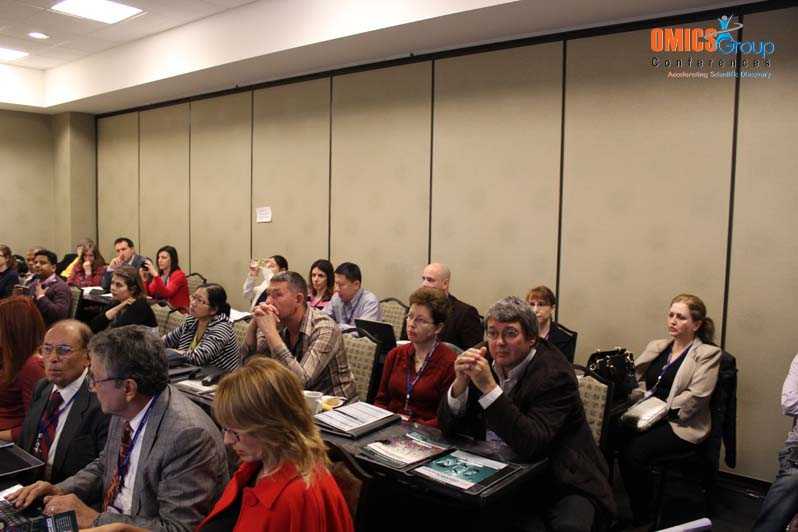