Belyakov Vladimir Alekseevich started his research career in 1964 after graduation from Moscow Physics-engineering Institute. He received the Candidate Science degree in theoritical physics in 1965 and the Doctor of Science in 1974. He became professor in 1980. Science 1995 he has been a Senior Researcher in L.D.Landau Institute for Theoretical Physics. Science 1995 he has been a part-time Professor in Moscow Institute for Physics and Technology. During his carrier he was a short term Visiting Professor of some Universities - Leuven (Belgium), Tokyo (Japan), Paris Sud (France), Glasgow Strathclyde (Scotland) etc. His research interests range from the theory of solid state nuclear physics to the interaction of radiation with matter. He has authored and coauthored the monographs: Optics of Cholesteric Liquid Crystals (1982), Optics of Chiral Liquid Crystals (1989); Diffraction Optics of Complex Structured Periodic Media (1988, 1992). He has memberships of Russian Academy of Natural Sciences, the Russian Academy of Metro logy, and the International Liquid Crystal Society.

The localized opical modes and low threshold lasing in spiral photonic media are studied. One of the most studied media of this kind are the cholesteric liquid crystals (CLC) [1]. It is why the studying of the problem is performed for the certainty at the CLCs example. A brief survey of the recent experimental and theoretical results on the low threshold distributed feedback (DFB) lasing in CLC and new original theoretical results on the localized optical modes in CLC (edge (EM) and defect (DM)) related to the low threshold lasing at the frequencies of EM and DM are presented. An analytic approach to the theory of the EM and DM optics in CLC is developed [2-3]. The chosen model (absence of dielectric interfaces in the studied structures and, consequently, no Fresnel reflection at the boundaries) allows one to get rid off the polarization mixing at the surfaces of the CLC layer and the defect structure (DMS) and to reduce the corresponding equations to the equations for the light of diffracting in the CLC polarization only. The dispersion equations determining connection of the EM and DM frequencies with the CLC layer parameters and other parameters of the DMS are obtained.and analyzed. As specific cases are considered DMS with an active (i.e. transforming the light intensity or polarization) defect layer [4-5]. The DMS with birefringent, absorbing and amplifying defect layers in a perfect CLC structure are studied. It is shown that the layer birefringence reduces the DM lifetime in comparison with the case of DM at an isotropic defect layer. Correspondingly, the effect of the lasing threshold reducig at the DM frequency is not so pronounced as in the case of the DMS with an isotropic defect layer. The case of DMS with low defect layer birefringence is studied in details. It is shown that adjusting of the lasing frequency to the DM frequency (for a DMS with a dye used for the lasing placed in the defect layer) results in a significant lowering of the lasing threshold and the threshold gain is lowering with increase of defect layer thickness. The case of CLC layers with an anisotropic local absorption is also analyzed and the corresponding analytic expressions for the transmission and reflection coefficients are presented. The options of experimental observations of the theoretically revealed phenomena are discussed. The work is supported by the RFBR grants 12-02-01016-a, 14-02-90008-Bel_a and 14-22-010121-ofi_m and the RSCF gran 2014-02-26. 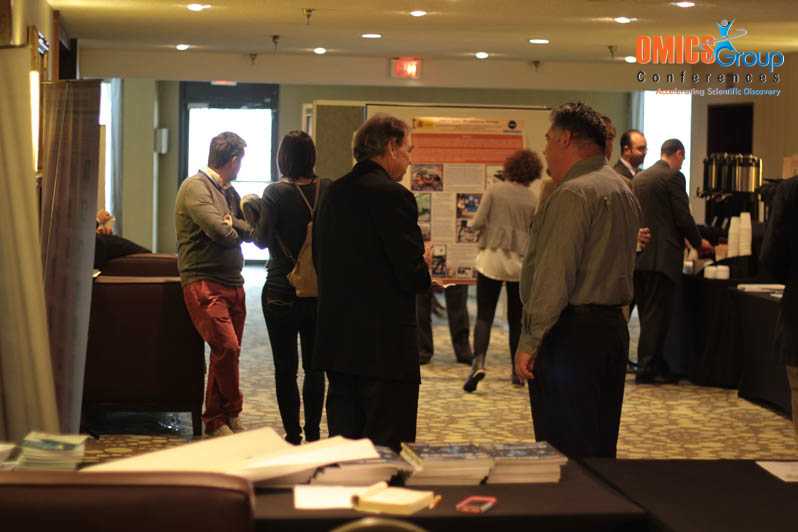