Title: Mathematical model of beta1-adrenergic signaling in mouse ventricular myocytes as an in silico tool for the cardiovascular drug test

A comprehensive mathematical compartmentalized model of β1-adrenergic signaling system for mouse ventricular myocytes is developed. It includes biochemical and electrophysiological parts and was verified by an extensive set of experimental data. The model myocyte consists of three major compartments (caveolae, extracaveolae, and cytosol) and includes several modules that describe biochemical reactions, electrical activity, calcium dynamics, and protein phosphorylation during the activation of β1-adrenergic receptors. In the model, β1-adrenergic receptors can be stimulated by agonists isoproterenol, epinephrine, or norepinephrine, which leads to the activation of the Gs-protein signaling pathway and ultimately to an increase in cyclic AMP level and activity of protein kinase A to different degrees in different compartments. The catalytic subunit of protein kinase A phosphorylates cardiac ion channels and intracellular proteins that regulate Ca2+ dynamics, leading to an increase or decrease in their function. Phosphorylation is removed by the protein phosphatases 1 and 2A. The model reproduces time behaviors of a number of biochemical reactions and voltage-clamp data on ionic currents in mouse ventricular myocytes; the effects of inhibition of cardiac phosphodiesterases and adenylyl cyclases by specific drugs; calcium and sodium fluxes during action potentials; the effects of inhibition of protein kinase A; the effects of different channel blockers and agonists on action potential and calcium transients. Thus, the model can be considered as a novel comprehensive in silico tool for the investigation of the effects of multiple drugs on cardiac cells. 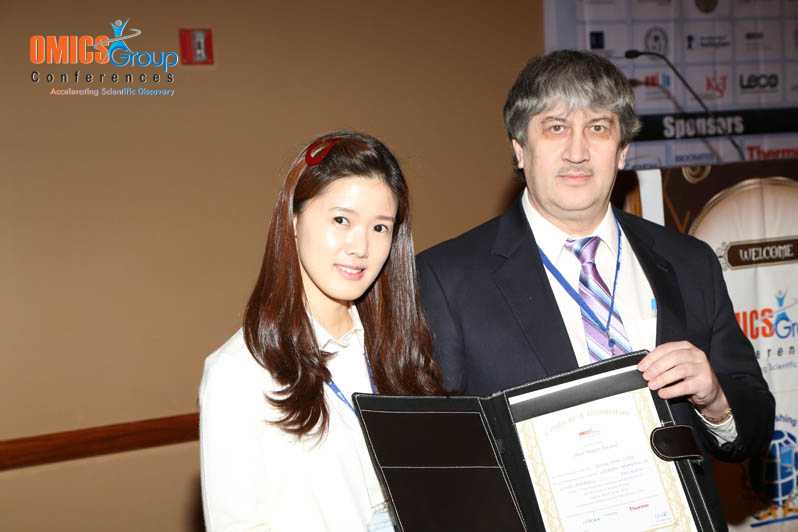 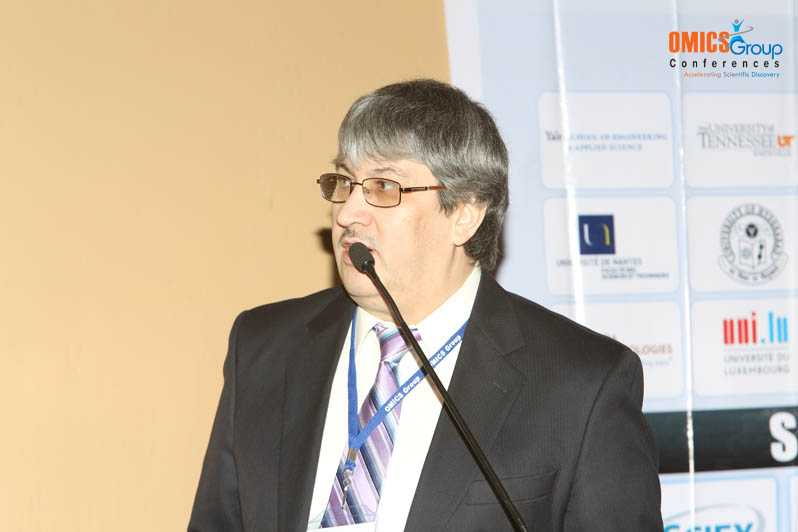 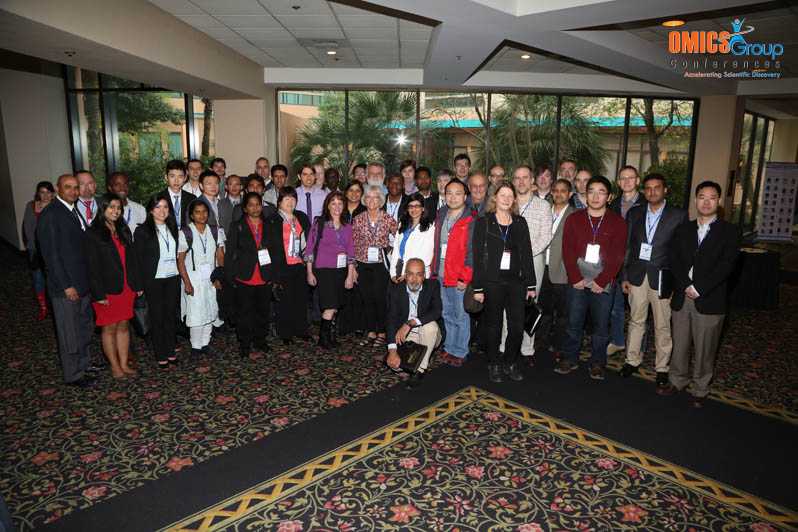 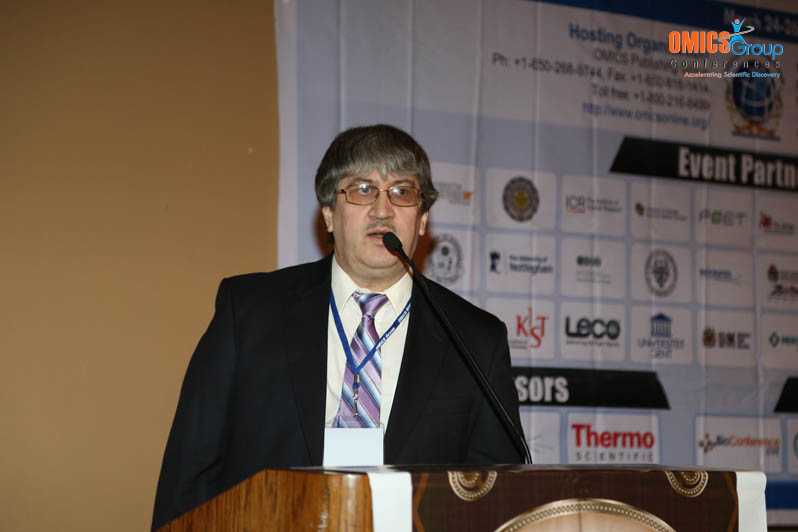