University of Texas at Arlington, USA

Wen S. Chan is Professor of Department of Mechanical and Aerospace Engineering at University of Texas at Arlington. He received his B.S. in Engineering Science at National Cheng Kung University, Taiwan, M.S. in Engineering Science and Mechanics at Tennessee technological University, and Ph.D. degree in Aeronautics and Astronautics at Purdue University. Prior to joining UTA, he worked 10 years in industries. He has published more than 200 papers in journals and conference proceedings. He received numerous awards including the SAMPE best composites paper award in 1986, the best structures and materials paper award in 1996 and the outstanding research award (1999) and the Lockheed Martin excellent teaching award (2012) from College of Engineering at UT-Arlington. He is a fellow of both ASME and ASC and Associate fellow of AIAA.

In The development of fiber-reinforced composites has constituted a revolution of material technology in aerospace structural applications. To take advantages of the unique properties of fiber reinforced composites, a composite structure often contains multiple layers laminated together with each layer oriented in the direction of the structural function. Analysis of these structures in laminate level has widely employed “Classical Laminated Plate Theory” in determining the ply stresses. However, in analysis of structural level, finite element method is often adopted. FEM is a viable technique to solve the structural problems but its model is the problem dependent. The common non-FEM approach used in analyzing composite beam structures is to calculate the equivalent stiffness of each sub-laminate by lamination theory and then used it to calculate the section property of the structure as the method used in the isotropic structures. In so doing, the coupling effects of the structural level were ignored. The main objective of this paper is to present newly developed methods for bridging the analysis between laminate and structural levels for composite beam structures such as I-beam, C- beam, and tubular structures under loads. The closed form expressions of the sectional properties such as bending/torsional stiffness, centroid and shear center of the cross-sections as a function of material properties, fiber orientation and stacking sequence are presented. In the present method, the structural responses such as coupling effects due to unsymmetrical and/or unbalanced of laminate as well as unsymmetrical cross-section are included. The present results were validated well by FEM model. 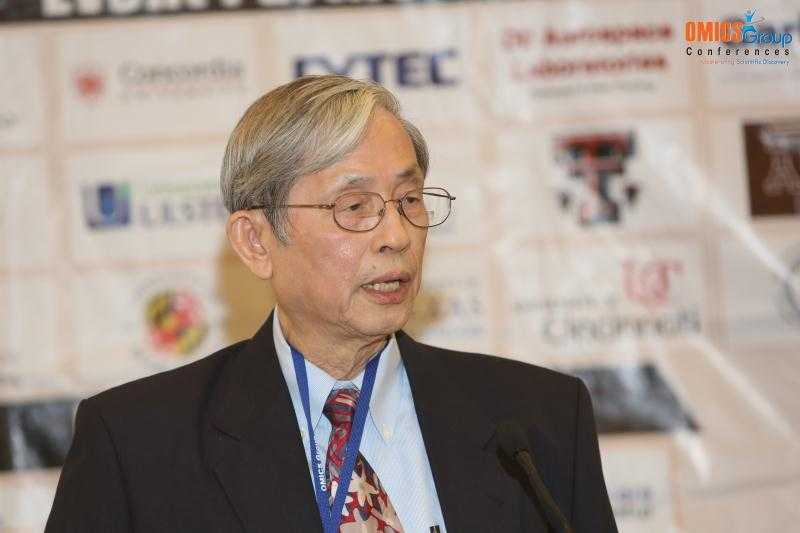 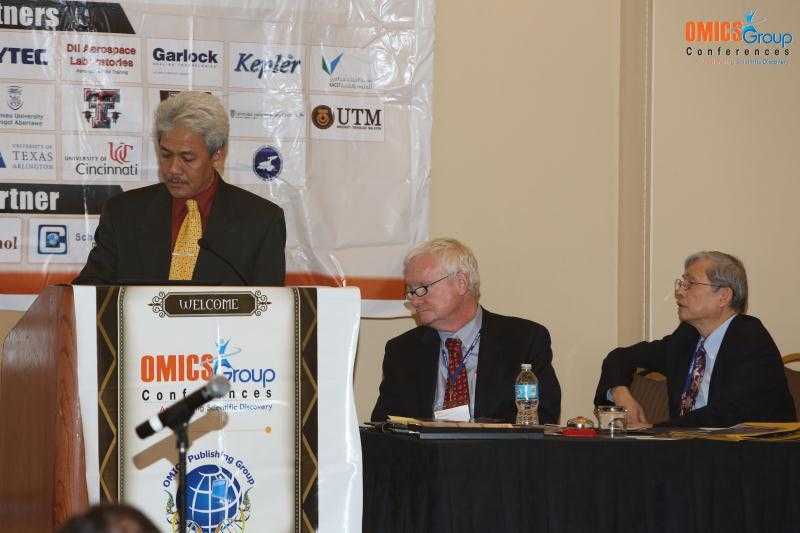