University of Rochester School of Medicine and Dentistry, USA

Wenqing Cao, MD is a gastrointestinal pathologist and assistant professor at University of Rochester Medical Center. She received her Medical Degree from Tongji Medical University, China. She completed Anatomic and Clinical Pathology residency at Northwester University and Gastrointestinal Pathology fellowship at the Mount Sinai Medical Center. Since 1998, Dr. Cao has done extensive basic and clinical translational research in GI malignancies. She has published more than 20 papers in reputed journals and has been serving as an editorial board member.

The incidence of esophageal adenocarcinoma (EAC) has increased considerably in United States over the past several decades. Patients with EAC continue to have the worst prognosis with an overall survival rate of 15-25%. Early detection and selection of appropriate treatment strategy based on accurate cancer staging are the hope to improve patient survival. Lymph node metastasis (LNM) is a decisive factor for selecting aggressive therapeutic approaches today. However, prior to surgical resection, accurate cancer staging information, in particular lymph node status cannot be achieved. Tumor-associated macrophages (TAMs) are the dominant population in the tumor microenvironment and are composed of multiple distinct pro (M1) and anti (M2) tumoral subpopulations. Several lines of studies have indicated TAMs appear to have important functions in cancer invasion and metastasis. Very few studies are related to the development and progression of EAC. In this study, we investigated the roles of macrophage subtypes in EAC lymph node metastasis and the potential mechanisms. The number of M1 macrophage and M2 macrophage displayed opposite parallel change with progression of EAC. The increase of M2 macrophage and M2/M1 ratio that represented the alteration of balance between M2 and M1 were strongly associated with nodal spread and poor patient survival. The results from the cell studies indicated that M2 macrophage stimulated EAC cancer cell migration and invasion, which could be an important mechanism for nodal spread promoted. The M2/M1 ratio may be a sensitive marker to predict nodal spread and prognosis in early stage EAC. 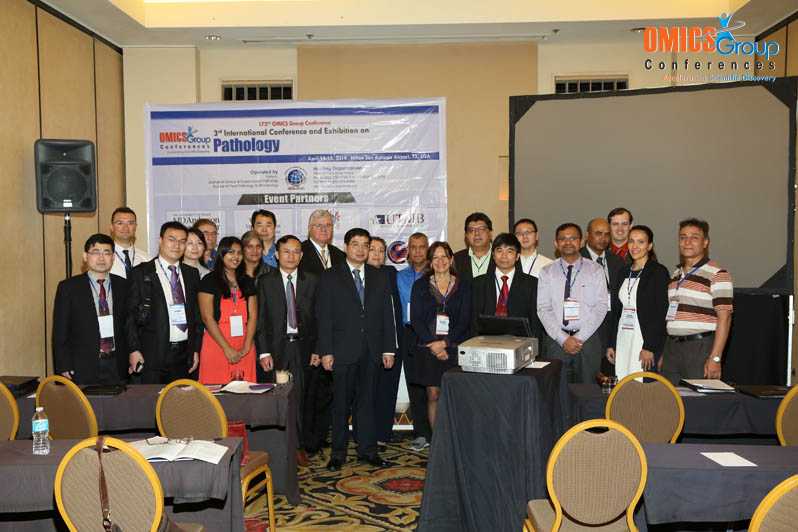 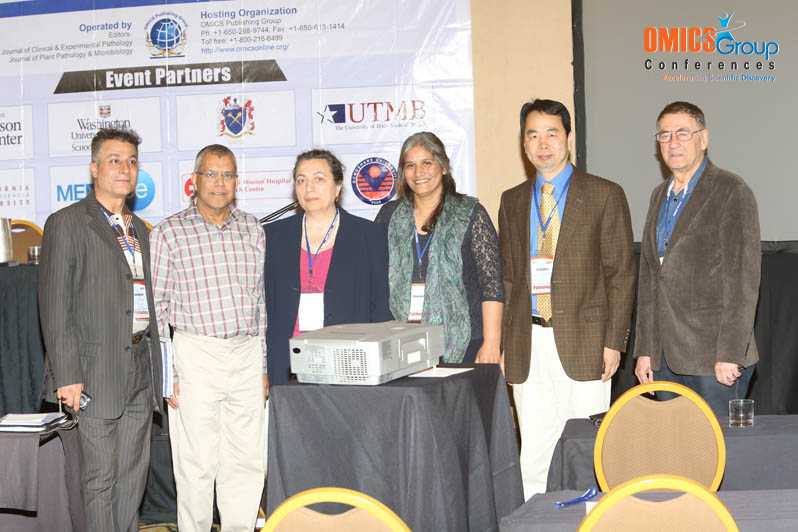 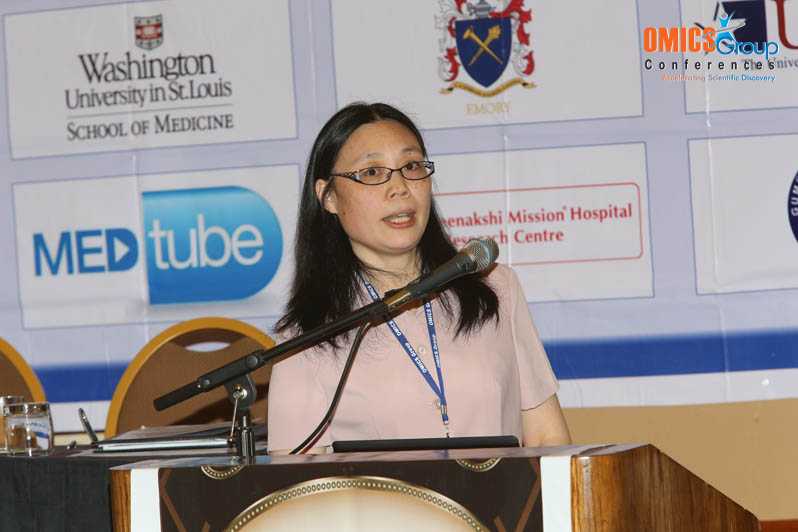