Title: From vertical to horizontal transmission, when the Wolbachia endosymbiont turns to a deadly pathogen for its hosts

Winka LE CLEC'H has completed her Ph.D. at the age of 26 years from the University of Poitiers in France. Since 2013, she is a postdoctoral scientist at Texas Biomedical Research Institute in San Antonio, Texas.

Wolbachia are intracellular alpha-proteobacteria that are widely distributed among arthropods and nematodes. These endo symbionts exhibit low virulence in their native hosts in accordance to the predictions in co-evolutionary process between host and vertically transmitted (from mother to offsprings) symbionts. However, some phylogenetic studies suggest that horizontal transfers to new host species occur frequently in nature. In transfer situations, virulence variations can be predicted since hosts and symbionts are not co-adapted to each other. Among terrestrial isopods, Wolbachia exhibit high diversity and prevalence and are characterized as sex-distorter. We took advantage of this diversity of Wolbachia strains in terrestrial isopods to study their plasticity through hosts switching and the evolution of their virulence. In fact, horizontal transfers can modify the nature of the interaction between Wolbachia and their hosts moving towards a host-pathogen relationship. We further explored such conflicting interactions in order to investigate the reasons of the changes in virulence. In a case of a bacterial transfer in a foreign terrestrial isopod host, we demonstrated that the host autophagic response against Wolbachia can turn against the host itself, making the symbiont a deadly pathogen. Moreover, by using an experimental selection process, we revealed that Wolbachia could increase in virulence against the native host it normally does not harm in a context of vertical transmission. When we disrupted the vertical transmission mode in order to exclusively transmit Wolbachia by horizontal contagious mode, this usually weakly virulent symbiont became much more invasive and rapidly killed their native host. 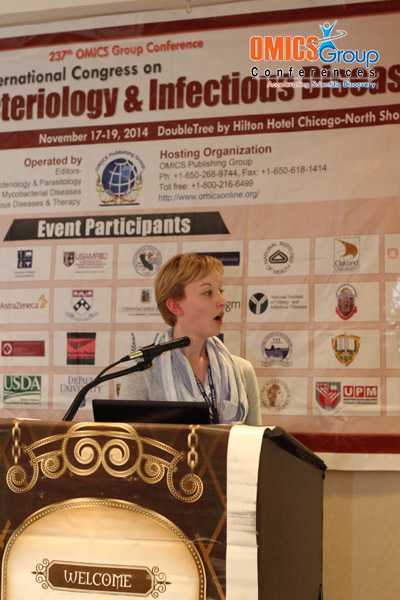