Wioletta Wujcicka has completed her Ph.D. in medical sciences at the age of 28 years from Medical University of Lodz, in Poland. She was an assistant at the Polish Academy of Sciences in Lodz. She is an assistant professor at the Department of Fetal-Maternal Medicine and Gynecology at the Polish Mother’s Memorial Hospital Research Institute in Lodz. She is a member of several scientific societies including the European Society of Clinical Microbiology and Infectious Diseases as well as the Polish Society of Human Genetics. Her scientific papers are related to genetic background of congenital infections with Toxoplasma gondii and HCMV.

Human cytomegalovirus (HCMV) is the most common cause of intrauterine infections worldwide. HCMV genome is the largest among human herpesviruses, and nucleotide variability was reported for about 20 viral ORFs. Considering highly polymorphic region within glycoprotein B (gB), four main gB1, gB2, gB3 and gB4 genotypes, and three rare non-prototypic variants: gB5, gB6 and gB7, were identified. In this study we searched for HCMV genotypes in pregnant Polish women, their fetuses and newborns. The impact of the genotypes on both the transplacental transmission of the virus and disease outcome in the offsprings was estimated as well. The study included eighteen pregnant women, their nine fetuses and five neonates with confirmed HCMV infections. Serological status of the patients was assessed by CLIA and ELFA tests. HCMV DNAemia in various clinical samples and the viral genotypes were determined by real-time PCR assays for UL55 gene. The infections during pregnancy were caused by gB1, gB2, gB3 and gB4 viral genotypes. Fourteen (77.8 %) of pregnant women were infected with single gB2, gB3 or gB4 genotypes of HCMV and four (22.2 %) with multiple gB1-gB2 or gB2-gB3. Maternal genotypes of HCMV influenced the viral genotypes causing congenital infections in their offspings (P≤0.050). A half of fetuses and newborns were singly infected with gB1, gB2 or gB3 viral genotypes and the other half – with multiple gB1-gB2 or gB2-gB3. The infections with single and multiple HCMV genotypes were found in asymptomatic as well as symptomatic disease. The gB3 genotype was related only to the symptomatic cytomegaly. 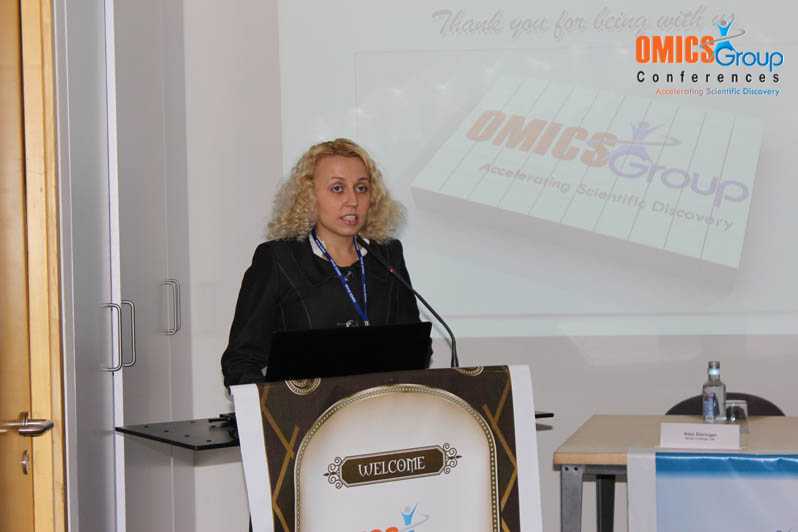 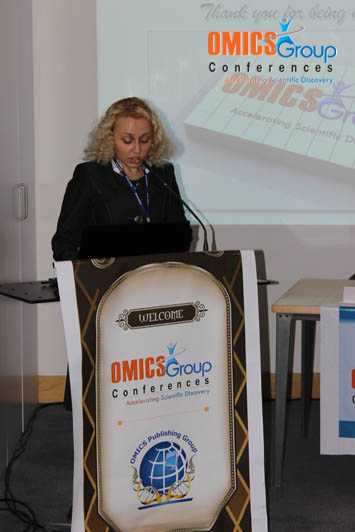 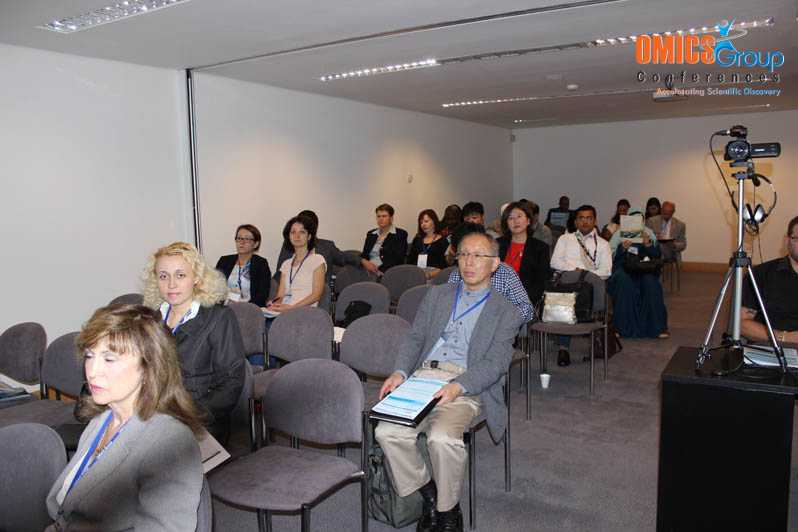 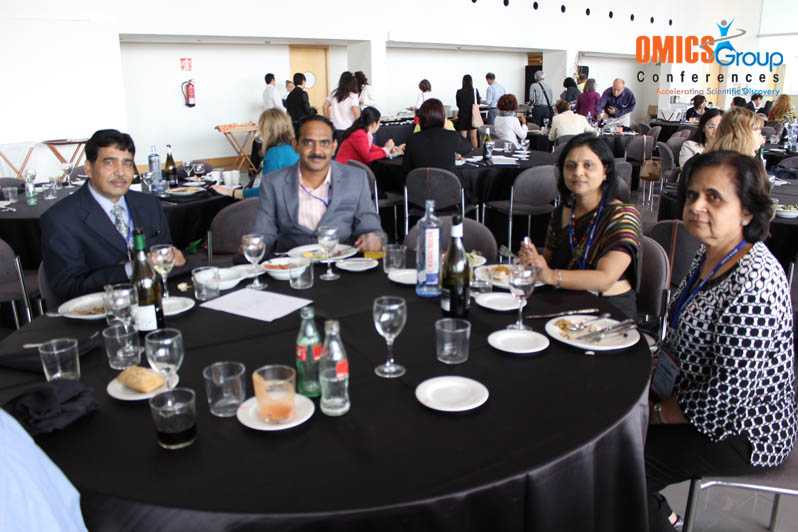 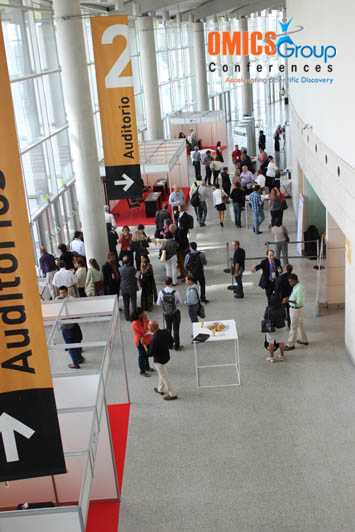 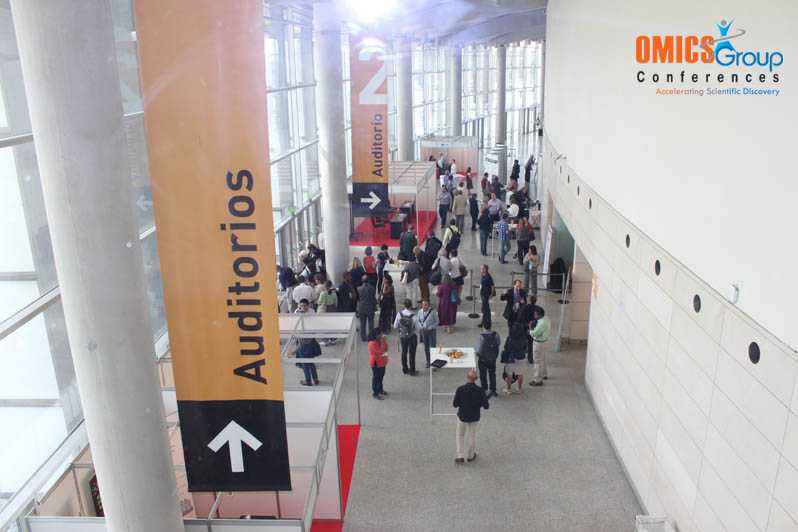