Xinbin Feng completed his PhD at the age of 29 years from Institute of Geochemistry, Chinese Academy of Sciences, and Postdoctoral studies from Gothenburg University, Sweden. He is the Vice Director of Institute of Geochemistry, Chinese Academy of Sciences. He is the Leader of mercury study in the environment in China. He has published more than 200 papers in reputed journals and is serving as associate editor for a number of journals.

Mercury (Hg) is a highly toxic heavy metal pollutant in the environment. The budget of Hg in the environments increased significantly since the industrial revolution due to anthropogenic Hg emissions to the atmosphere. China is regarded as an important atmospheric Hg source region over the world. During the last decade, numerous measurements of atmospheric Hg have been conducted in typical areas of China. In this paper, an overview of atmospheric Hg measurement conducted in mainland China will be presented. The studies reveal that average concentrations were 2.7–28.6 ng m-3 for total gaseous mercury (TGM), 276–1186 pg m-3 for particulate bounded mercury (PBM), and 35.7 pg m-3 for gaseous oxidized mercury (GOM) in urban areas of China, respectively, which are highly elevated compared to the observations in Europe and North America. In remote areas of China, mean TGM, PBM, and GOM concentrations were reported in the ranges of 1.6–4.0 ng m-3, 19–98 pg m-3, and 6–10 pg m-3, respectively, which are up to 10 times higher compared to those observed in Europe and North America. Clear spatial distributions in atmospheric Hg were also visible in China, with relatively higher concentrations observed in the East, South, and Central China, which are important source regions of atmospheric Hg in China. Long-range transport of atmospheric Hg emitted from urban and industrial areas played an important role in the distribution patterns of atmospheric Hg in remote areas of China. 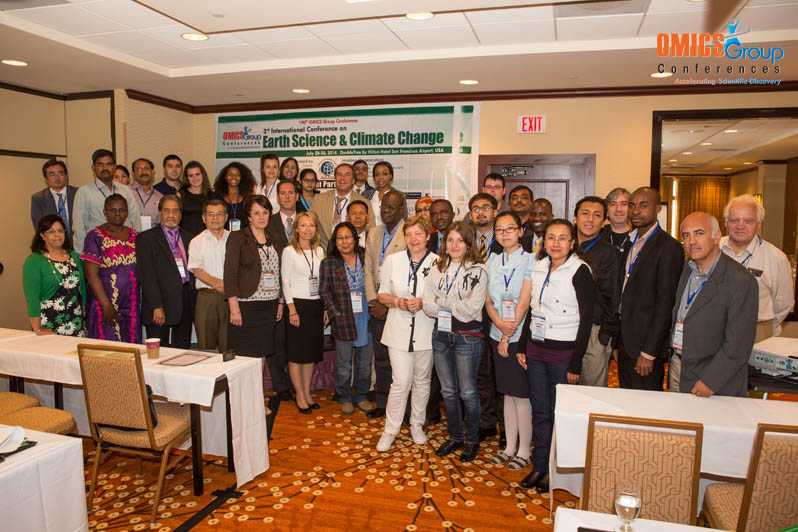