Title: Changes of proteins induced by anticoagulants can be more sensitively detected in urine rather than plasma

All cells in the body rely on a homeostatic microenvironment to survive and function. Blood, as the key provider of this internal environment for all tissues and organs, is naturally responsible to remain stable and balanced so as to protect organs from exposing to disturbing factors. In contrast, as a filtrate of the blood, urine bears no need or mechanism to be stable. Any change that is introduced into the blood either internally or externally tends to be cleared by the liver, kidney and/or other organs via a variety of mechanisms in order to maintain the homeostasis of the blood. In contrast, urine is the place that most of the wastes in blood are dumped into, and thus tolerates changes to a much higher degree. Biomarkers are the measurable changes associated with a physiological or pathophysiological process. Therefore, they are more likely to be detected in urine. We introduced anticoagulant to disturb the coagulation function of the blood to see if more sensitive changes can be observed in urine than in blood. By using the same proteomic strategy to analyze both urine and plasma samples before and after anticoagulants administration, in heparin group 27 proteins changed in urine but only three in plasma. In argatroban group, 61 proteins were changed but only one of which changed in plasma. This result indicated that even when the functional change was made in the blood itself, change of proteins in urine is still more sensitive to be detected than that in plasma. 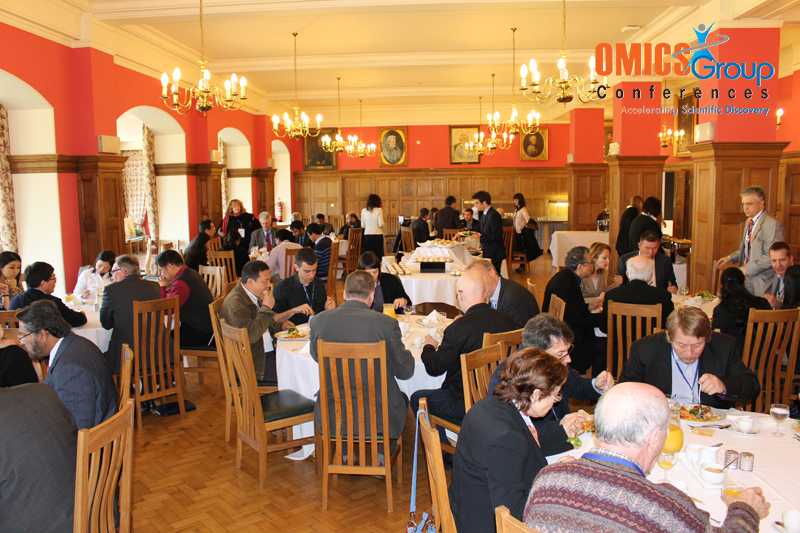