Zhi-Gong Wang was born in Henan, China. He received the M.-Eng. degree in radio engineering from Nanjing Institute of Technology (now, Southeast University), Nanjing, China, in 1981, and the Dr.-Ing. degree in electronic engineering from Ruhr-University Bochum, Germany, in 1990. From 1977 to 1981, he worked on radio communication techniques and computer aided circuit designs in Nanjing Institute of Technology. During 1982-1984 he worked as a lecturer on semiconductor circuit techniques in Tongji-University, Shanghai. From 1985 to 1990, he worked on high-speed silicon bipolar circuit designs for multigigabit/s optic fiber communication in Ruhr-University Bochum, Germany. From Oct. 1990 to Sept. 1997, he has been with Fraunhofer-Institute of Applied Solid State Physics, Freiburg, Germany, working on high-speed GaAs ICs for optic-fiber data transmission and MMICs. Since Oct. 1997, he is full professor of Southeast University, Nanjing, China

In this talk themotor function rehabilitationof paralyzed limbsof hemiplegic patients after stroke is concerned. The biomedical methods and the traditional physical methods for the rehabilitation of this kind of paralyses are reviewed. A novel concept which is developed by the speakers and called MEMB (Micro-Electronic Muscular Bridge) is presented. The construction of the system, the animal experiments, and the prophase experiments on healthy and paralyzed individuals are demonstrated 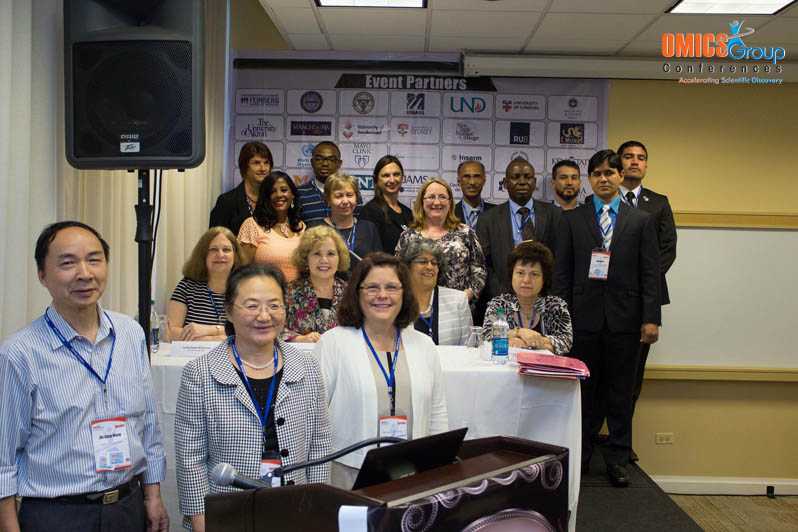 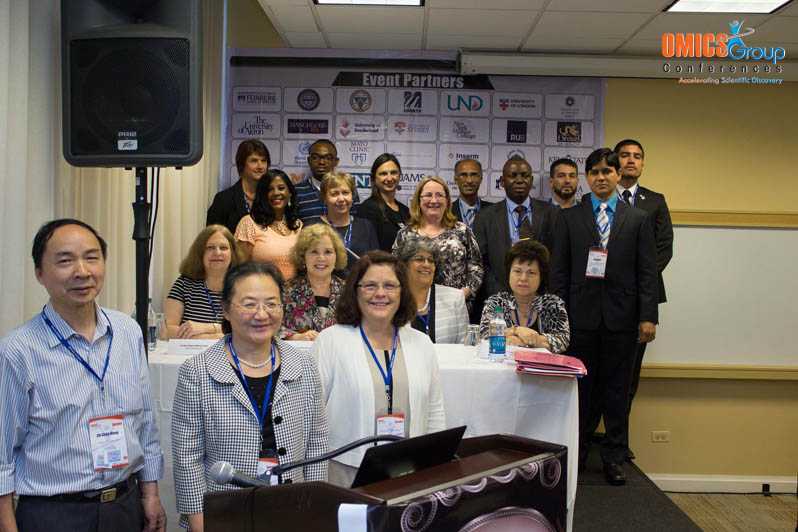