• Joined JUST Sept. 2004 as Assistant Professor and promoted to Associate Professor in Sept. 2009. • Chairman of the Departments of Applied Biological Sciences and Biotechnology and Genetic Enigneering since Sep. 2007 till present. • Promotion reports were sent to Harvard Medical School, University of Pennsylvania and University of Iowa. All of the reports were very strong positive however; the Referee at Harvard Medical School said “based on his academic record, Dr. Jaradat would even be promoted at Harvard University”. • Supervised 8 MSc students as main advisor and 10 MSc students as co-advisor • Examiner on 5 MSc thesis in JUST and Jordan University. • Published 27 articles, reviews and Book chapters in Refereed Journals. • Present research work in 17 conference posters and 3 oral presentations. • Isolated and identified 29 strains of Cronobacter sakazakii from Jordan, and sequenced their 16S rRNA and deposited the 29 sequences in the GenBank (BMC Microbiology, 2009. 9:225). • Deposited 9 new Cronobacter isolates from Jordan in the Egyptian Microbial Culture Collection (EMCC). • Obtained 11 grants as principal investigator and 11 grants as co-investigator. • Member Elect in the University Council, 2009/2010. • Prepared and taped science modules in conjunction with MIT center for distance learning (Biotechnology Module). • Participated in the development of an MSc program in Integrated Water Resources Management and subsequently developed a course in Environmental Pollution in conjunction with University of Michigan, Ann Arbor and Cornell University and sponsored by USAID. • Several of my published articles on pathgenicity of Listeria monocytogenes appeared in several news reports

Infectious bronchitis virus (IBV) and Avian Influenza subtype H9N2 are very dynamic and evolving viruses, causing major economic losses to the global poultry industry. Respiratory disease outbreaks affecting different poultry farms were investigated. Two IBV isolates (JOA2, JOA4) along with two H9N2 isolates were detected by RT-PCR. Strain identification was done by sequencing and phylogenetic analysis of the amplified hypervariable region of the spike 1 (S1) gene of IBV and complete HA sequencing for H9N2 isolates. These two IBV isolates were found to be of the IBV strain CK/CH/LDL/97I of the J2 group, while the HA gene of the two H9N2 isolates were found to be of the new group B. The presence of these new IBV and H9N2 isolates may account for vaccination failure against IBV and H9N2, since all these viral isolates were from vaccinated chicken flocks. 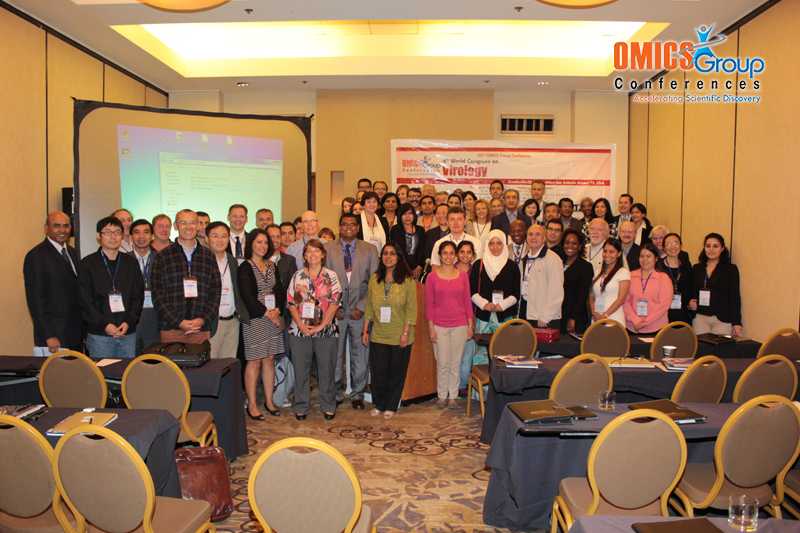