Title: Analysis of small molecules in vivo by MALDI-TOF MS

Matrix-assisted laser desorption/ionization mass spectrometry (MALDI MS) has been extensively used in the analysis of large molecules, such as biomolecules and synthetic polymers, since the late 1980s. Over the years, MALDI MS has been an indispensible tool in proteomics, genomics, metabolomics, glycomics, lipidomics, MS imaging, etc. However, small molecules (m/z < 1000) analysis is limited in MALDI applications because of the background interference of conventional small organic matrixes in the low mass range. Our efforts aim to develop novel interference-free matrixes for the analysis of small molecules in biological samples, as well as the living biosystem. We will show some examples, including (1) high salt-tolerant, and low background N-(1-naphthyl) ethylenediamine dihydrochloride (NEDC), was applied as a matrix to measure the level of glucose in rat brainmicrodialysates by MALDI-TOF MS in combination with in vivo microdialysis. By monitoring the ion signals of [glucose+Cl] in the mass spectra, we achieved a low detection limit of 10 μM for glucose in 126 mM NaCl, which is a typical component in artificial cerebrospinal fluid, without prior sample purification; (2) N-(1-naphthyl) ethylenediamine dinitrate (NEDN), was employed as a matrix to analyze small molecules such as oligosaccharides, peptides, metabolites and explosives using negative ion MALDI-TOF MS. For saccharides, the 500 amol LOD was achieved. This matrix was applies in the structural identification of oligosaccharides with post-source decay MALDI-MS; (3) 1-naphthylhydrazine hydrochloride (NHHC) has been selected as an ideal matrix to detect small molecules. This salt-tolerant matrix could be applied for the high sensitive glucose analysis with an ultra-low limit of detection of 1 amol. With NHHC, glucose in serum and the biomarker homogentisic acid in urine were successfully determined by MALDI-TOF MS in negative ion mode; (4) 2,3,4,5-tetra(3’,4’-dihydroxylphenyl)thiophene (DHPT), was designed and synthesized as the MALDI matrix for the selectively analysis of small molecular amines in positive ion mode. A wide range of small amines, such as β-agonists, amino acids, peptides, alkaloid, vitamine B and aromatic amines was analyzed and the low picomole limit-of-detection was obtained. DHPT was also applied for the qualitative analysis of the amine metabolites and quantitative determination of creatinine in urine; (5) Carbon nanodots was applied as a new MALDI matrix in both positive- and negative-ion modes. A wide range of small molecules including amino acids, peptides, fatty acids, as well as β-agonists and neutral oligosaccharides were analyzed. The glucose and uric acid in real samples were quantitatively determined by the internal standard method. 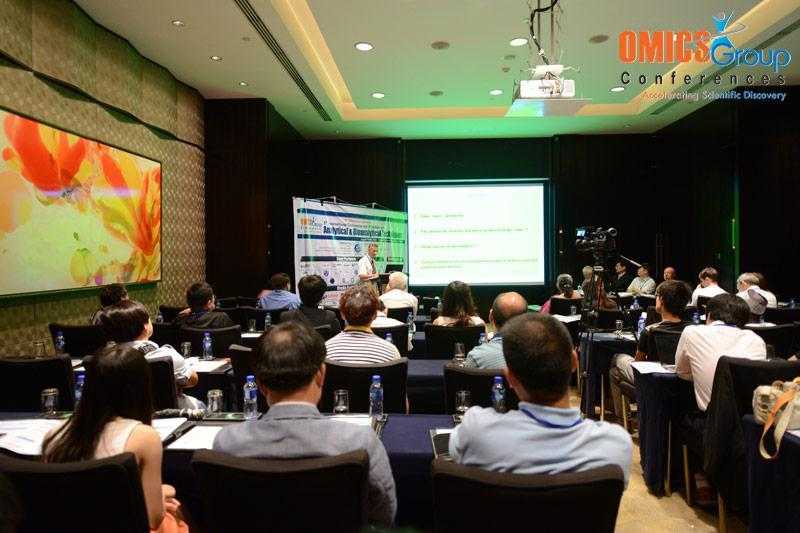 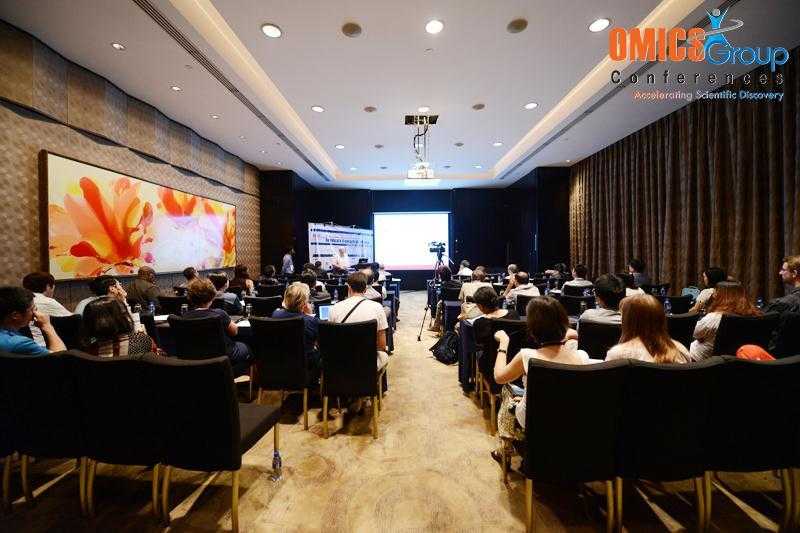