Vitex trifolia leaves extract is reported to inhibit histamine release from mast cells, while Curcum xanthorrhiza extract poses anti inflamatory activity. Combination of the two extracts is expected to have sinergistic activity as anti allergy. This research aimed to study the anti allergic activity of the extract combination on active cutaneous anaphylactic reaction in rat model. Thirsty five Wistar rats were sensitized with 0,1 % ovalbumin in Al(OH)3 subcutaneously at day 1 and 7. On the day 14, the animals were divided into 7 groups and all received Evans Blue dye injection via tail vein. Thirty minutes after Evans Blue injection, the rats in group 1-5 were given 3,15 g/kg BW of extract combination, with the proportion of V. trifolia : C. xanthorrhiza as follows: 100:0, 75:25, 50:50, 25:75, and 0:100. The positive control rats received 2 mg/kg BW cromolyn sodium, while the negative control rats were given CMC-Na 0,5% per-orally. Acute cutaneous anaphylaxis reactions were induced 15 minutes leter by injecting the animals with 5,25 % of ovalbumin in 10% Al(OH)3 subcutaneously with the volume of 5,0 ml/kg BW. Pigmentation areas (cm2) in rat back versus time (hour) were measured and expressed as Area under the Curve (AUC). Histological assay using Toluidine Blue dye to observe mast cells degranulation was also performed to support pharmacological data. The result show that the extract combination of V. trifolia and C. xanthorrhiza inhibited cutanoeus anaphylaxis reaction with various potency. Anti anaphylactic activity (%) of extract combination with proportion of 100:0, 75:25, 50:50, 25:75, and 0:100 were 64,47±1,55; 60,14±2,29; 57,00±5,81; 47,65±2,21; and 49,14±3,62, respectively. It seems that the anti-anaphylactic activity of the extract combination is correlated positively with the increase proportion of V. trifolia, despite not significant (P>0.05). Histological assay showed that the extract combination could inhibit mast cells degranulation visualized by Toluidine blue staining. This results give insight that the combination of V. trifolia and C. xanthorrhiza might be developed for anti allergic medication. 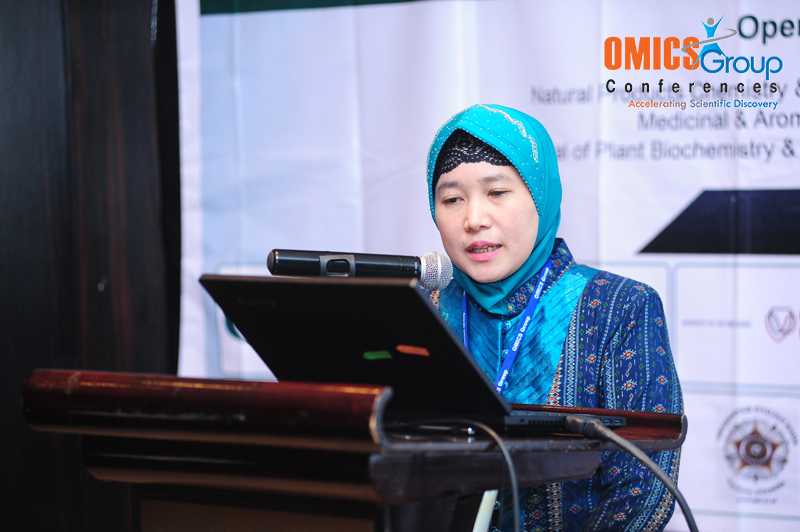