Ahmed Masoud had his Ph.D degree at the age of 32 years old from Humboldt University (Berlin) and then earned a professorship in 1987 at the age of forty. In 1988 he holds a state Prize in the field of Environmental Science. He was appointed Dean of the Faculty of Agriculture from 2002- 2006, and Dean of the College of Agriculture, University of Kafr El-Sheikh from 2006 -2007. From 2007 until now he is a Professor Emeritus and he has more than 40 papers in the field of Chemistry and Toxicology of pesticides and supervised more than 30 Master and Ph.D. In 2006 he was a visiting Professor of the University Of Hohen Heim Germany. Now He is a Member of Supreme Council of Egyptian Universities, Sector Agricultural Sciences. He is one of the Members in DAAD founder, in German Association of Geir, in Egyptian Society of Toxicology and member of the Arab Society of plant protection. He is a Reviewer in many Scientific Journals.

This study was carried out to evaluate the efficiencies of chemical remediation by advanced oxidation processes [TiO2(nano)//H2O2/UV, ZnO(nano)/H2O2/UV, Fe2+/H2O2/UV, Fe3+/H2O2/UV, TiO2/H2O2/UV, ZnO/H2O2/UV, H2O2/UV and UV] and bioremediation by Xanthomonas campestris pv. Translucens and Aspergillus fumigatus for removal of lindane residue for aqueous media. To confirm the total detoxification of lindane residue in treated water, toxicity test with carried out using the most effect chemical and biological treatments with respect to histological changes in kidney and liver of treated rats relative to control. Nano zinc oxide and titanium dioxide combined with hydrogen peroxide under UV light was the most effective treatments for lindane removal in water. Bioremediation of lindane by Xanthomonas campestris pv. Translucens and Aspergillus fumigatus removed more than 94 and 84% of lindane initial concentration after 32 days of treatment respectively. There is no remaining toxicity in lindane contaminated-water after remediation with the most effective chemical and biological treatments (ZnO (nano)/H2O2/UV and Xanthomonas campestris pv. Translucens) on treated rats relative to control. Advanced oxidation processes especially with nanomaterials and bioremediation can be regarded as safe and effective remediation technologies for lindane in water. 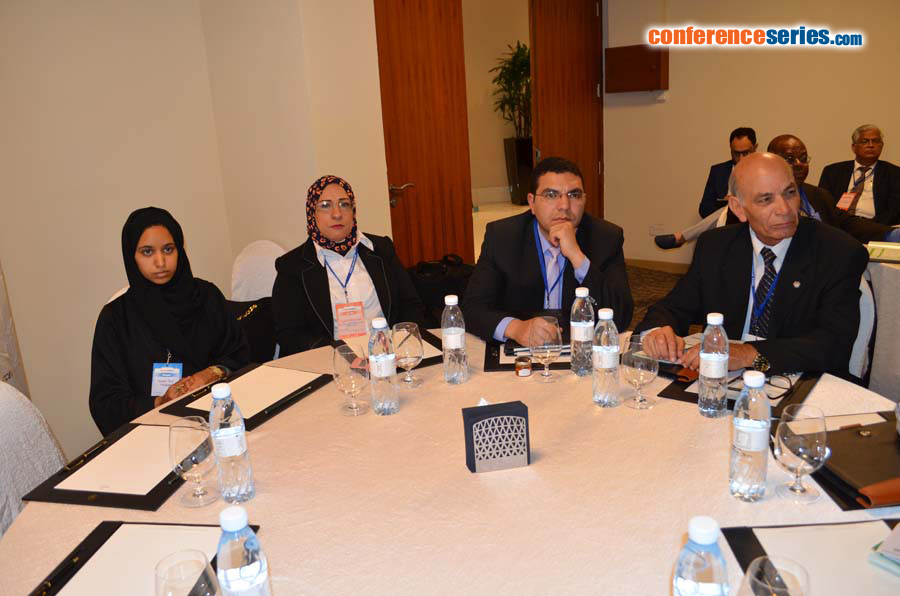