The integration of Global Navigation Satellite System (GNSS) with Inertial Navigation Systems (INS) has become a standard approach, for the last two decades, for accurate navigation and, hence, has been implemented widely in various applications. Such a complementary integrated architecture has been used for providing navigational information in many different fields such as mapping/surveying applications, autonomous driving, unmanned ground vehicles (UGVs), and unmanned aerial vehicles (UAVs), where accurate position and orientation information is required. In order to achieve high positioning accuracy, a precise analysis of both GNSS positioning solutions and inertial sensors error, and their quantitative models, is highly needed. This paper investigates the Generalized Method of Wavelet Moments (GMWM) method for stochastic modelling of 1) low-cost GNSS receiver signal and 2) low-cost MEMS-based inertial sensors. Different datasets (including GNSS and raw inertial data) were collected using an all-in-one sensor system, namely MTi-G-710, where GNSS data was obtained and then processed in single point positioning (SPP) mode where position errors are expressed in the local-level frame (LLF) of reference. GMWM were used in identifying and characterizing the different latent stochastic process and their related coefficients for both GNSS position residual signals and inertial sensors ones as well where precise stochastic models have been built. The test results showed that for low-cost GNSS receivers, a white noise process alone is not sufficient for accurate position residual signals’ modeling. The results also stressed out that the GNSS error signal models are complicated where the corresponding error model structures were represented as a sum of random walk and more than one 1st order Gauss-Markov (GM) processes, as an indication of correlated noise existence between consecutive observations. Moreover, results emphasize that a 1st order GM process, which is usually considered, is not always well fitted with the behaviour of low-cost inertial sensor errors where a more complicated model structure need to be considered to improve the overall navigation results. In addition, the results showed that the GMWM is an efficient framework for estimating the parameters of composite stochastic processes with the advantage of correlated noise identification and characterization. 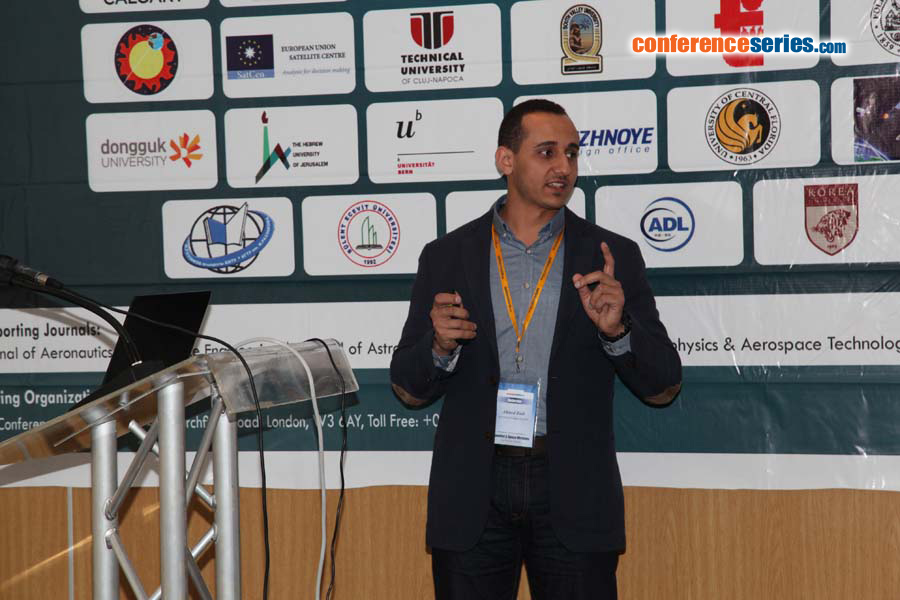