In this study, flight control of Pioneer Unmanned Aerial Vehicle (UAV) is presented based on fuzzy gain-scheduled PID controller. Pioneer UAV is stabilized with four control subsystems which are airspeed, altitude, yaw rate and heading controllers. Airspeed subsystem uses only airspeed as feedback to the controller and its output is limited by 350 N thrust and time constant of 0.25 s. Remaining actuators including ailerons, elevator and rudder are also limited by position of ±30 deg, rate of 150 deg/s and time constant of 0.1 s. Altitude subsystem consists of three cascade loops for pitch rate, pitch angle and height control of the UAV. In the same way, heading subsystem has three loops for roll rate, roll angle and heading control of the aircraft. Cascade control system design provides some good characteristics in flight control such as disturbance rejection and better damping and stability. Performance of classic PID and Fuzzy-PID controllers designed for airspeed, altitude and heading are compared based on time response specifications utilizing MATLAB/Simulink environment. Only outer loops are included in the comparison of the system. Although there is not much difference between the controllers commanding airspeed from 60 m/s to 50 m/s, Fuzzy-PID is more robust than conventional PID in the beginning of the simulation. Altitude Fuzzy-PID response of the UAV gives a better tracking performance than classic PID taking into account the transient response characteristics of the system. Finally, Fuzzy-PID gives a faster response than classic PID with less overshoot in heading control of the aircraft. To sum up, results show that changing controller gains dynamically exhibits a better performance than fixed gain values. 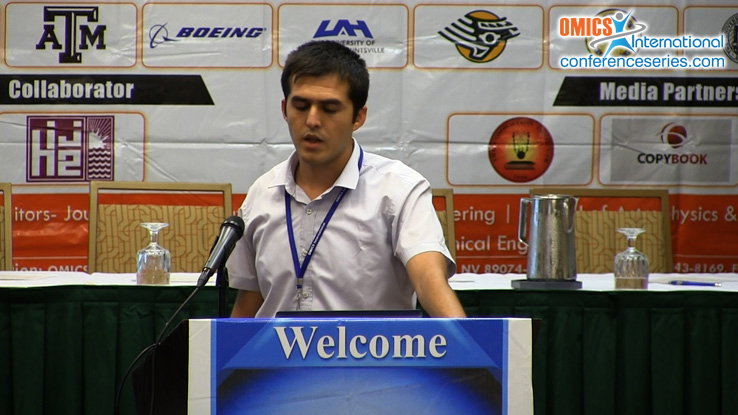 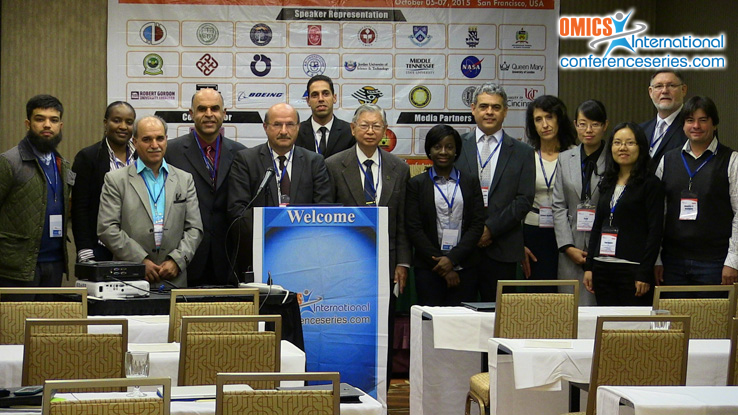