Title: Functionalization of MnO2 as a water oxidation catalysts in terms of the redox chemistry of Mn

Akira Yamaguchi received his Doctor of Engineering degree at the University of Tokyo in 2015 for the work on functionalization of metal-oxide and sulfide minerals toward efficient multi-electron transfer catalysis with abundant elements under the direction of Prof. Kazuhito Hashimoto. After his Postdoctoral research in Dr. Ryuhei Nakamura’s laboratory of RIKEN from April 2015 to March 2016, he joined Tokyo Institute of Technology as an Assistant Professor. His particular field is Electrochemistry and his research interest includes the development of catalysts and the primordial carbon fixation on the Earth. Recently, he developed MnOx-based water oxidation catalysts inspired by the natural photosynthesis. Now he is aiming at the solar to chemical energy conversion system, called artificial photosynthesis, and his experience in developing water oxidation catalysts will contribute to this research fields.

To overcome energy and environmental issues we are facing, fuel production from water and/or CO2 is highly demanding. Making fuels through both H+ and CO2 requires electrons, and the most abundant electron source in the world is water, like natural photosynthesis achieved by oxygen evolution reaction (OER: 2H2O → O2 + 4H+ + 4e-). Inspired by the oxygen evolution reaction (OER) center in natural photosynthesis, which is composed of CaMn4O5 cluster, numerous numbers of manganese oxide-based catalysts have been developed. However, their activity largely decreased under neutral pH. This work introduces the design strategy to enhance the OER activity of MnO2 electrocatalysts under neutral pH in terms of the redox chemistry of active Mn species. The key chemical species is Mn3+, which works as the intermediate of OER on MnO2 but unstable under neutral pH. To stabilize Mn3+, induction of concerted proton-electron transfer (CPET) and regulation of facet orientation were attempted. Regarding the CPET induction, introduction of pyridine into the electrolyte, which works as a CPET inducer, altered the reaction path and resulted in the activity enhancement. As to the facet orientation regulation, (101)-oriented MnO2 was synthesized based on the article which reports that Mn3+ is stabilized on (101) facet of rutile MnO2. The electrochemical OER examination revealed that (101)-oriented sample exhibited higher activity than (110)-oriented ones. The results indicate that those two approaches are efficient strategy to enhance the electrochemical OER activity of MnO2 under neutral pH. Further studies concerning the corporative effect of CPET and facet orientation have been under investigation. 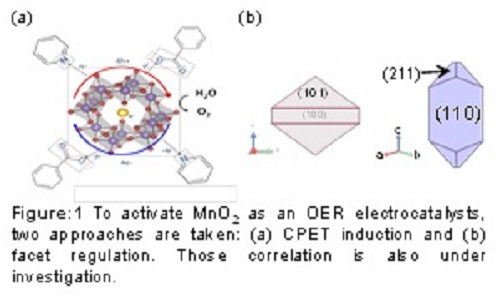 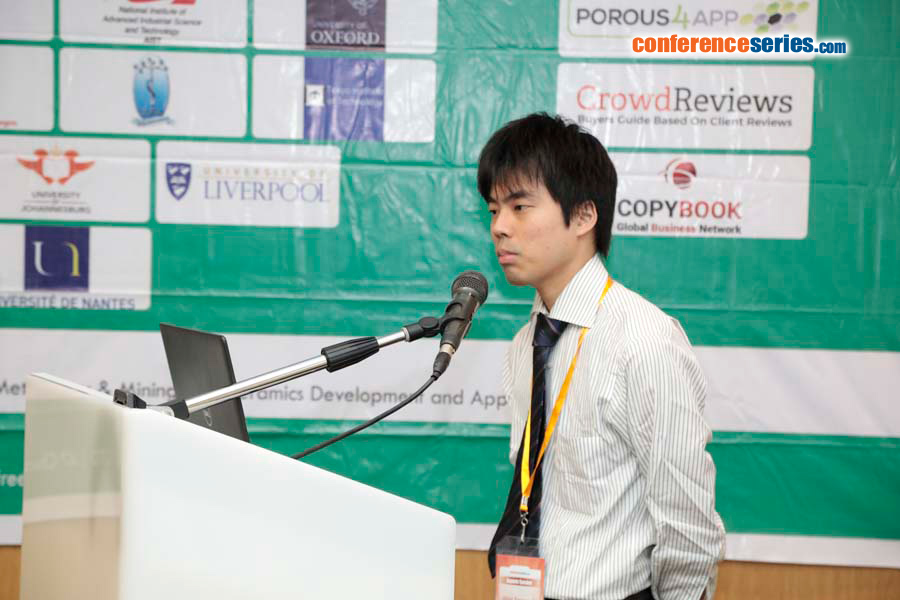 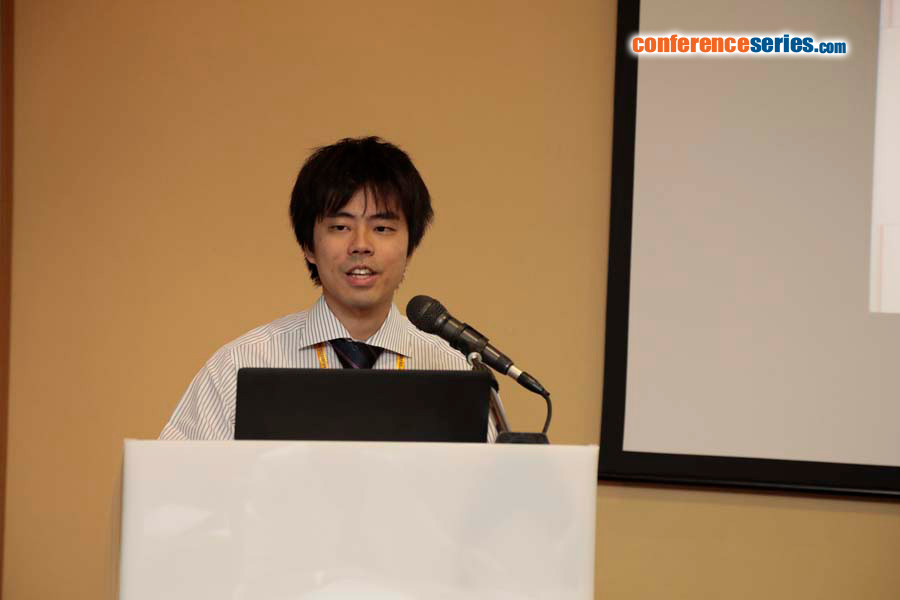 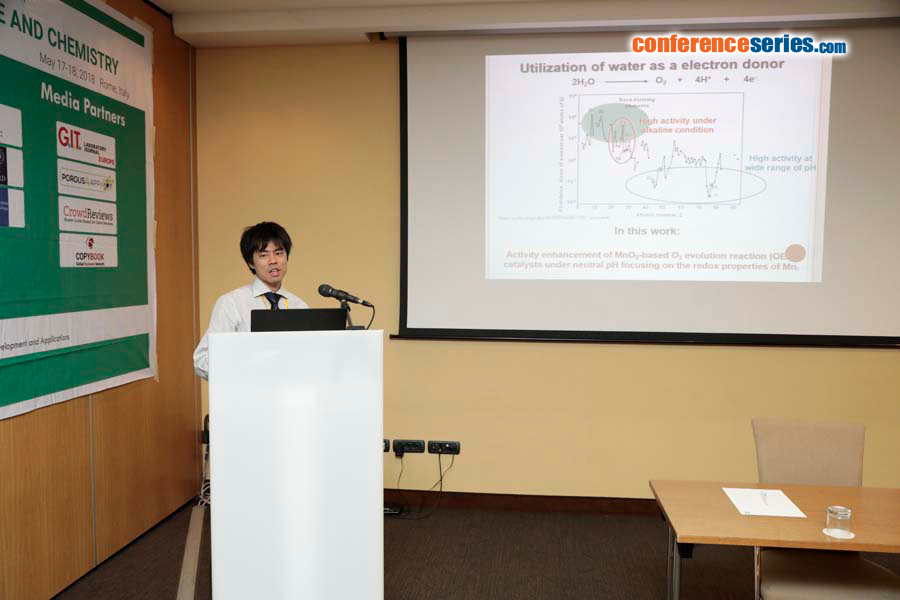 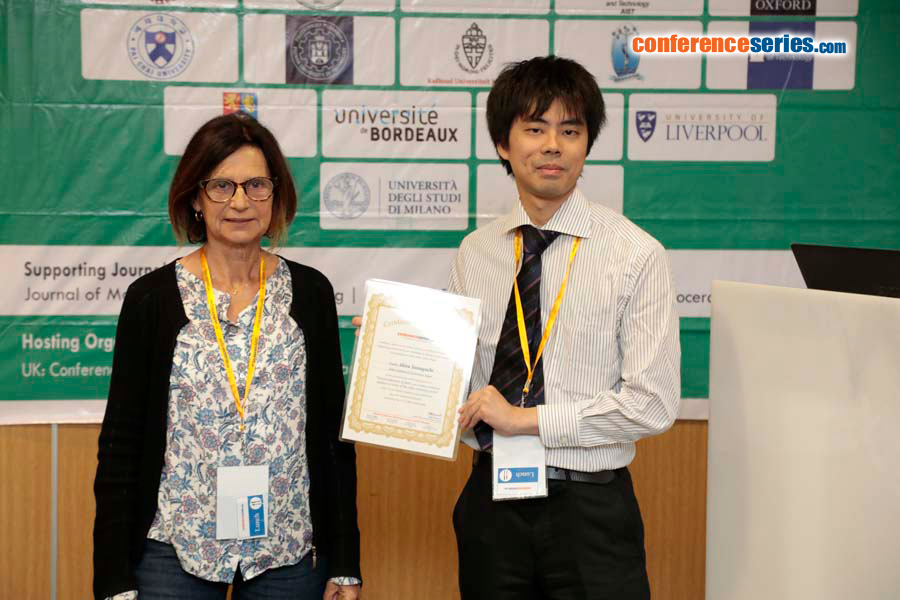