Ala Abudayyeh has completed her MD from the University of Texas Medical School at Houston. She has 15 publications and has been an active member of the Onconephrology forum at the American Society of Nephrology. Has had three funded studies in her first three years of being a Junior faculty at MDA. Has multiple book chapters in the field of onconephrology. Her research interest is on role of BK virus in kidney dysfunction post alloegenic stem cell transplant.

Background: Nephropathy due to BK virus (BKV) infection is an evolving challenge in patients undergoing hematopoietic stem cell transplantation (HSCT). In contrast to kidney transplantation, where screening protocols for the early detection and prevention of symptomatic BKV nephropathy are recommended, there are no such guidelines for HSCT patients. We hypothesized that BKV infection was a marker of Kidney Function Decline (KFD) and a poor prognostic factor in HSCT recipients who experience this complication. Methods: In this retrospective study, we analysed all patients who underwent their first allogeneic HSCT at our institution between 2004 and 2012. We evaluated the incidence of persistent and meaningful kidney function decline (KFD), which was defined as a confirmed reduction in estimated glomerular filtration rate of at least 25% from baseline using the CKD-EPI equation. Cox proportional hazard regression was used to model the cause-specific hazard of kidney function decline and Fine and Gray’s method was used to account for the competing risks of death. Results: Among 2477 recipients of a first HSCT, BK viruria was detected in 25% (n=629) and kidney function decline in 944 (38.1%), of whom 492 (52.1%) reached eGFR <60 mL/min/1.73m2 post-transplant. On multivariate analysis, after adjusting for age, sex, acute graft-versus-host disease (GVHD), chronic GVHD, preparative conditioning regimen, and graft source, BK viruria remained a significant risk factor for kidney function decline (P <0.001). Models incorporating the competing risk of death yielded similar findings. Notably, patients with BKV infection and kidney function decline experienced worse overall survival (both P <0.001). Conclusions: Post-HSCT BKV infection was strongly and independently associated with subsequent kidney function decline and worse patient survival after HSCT. 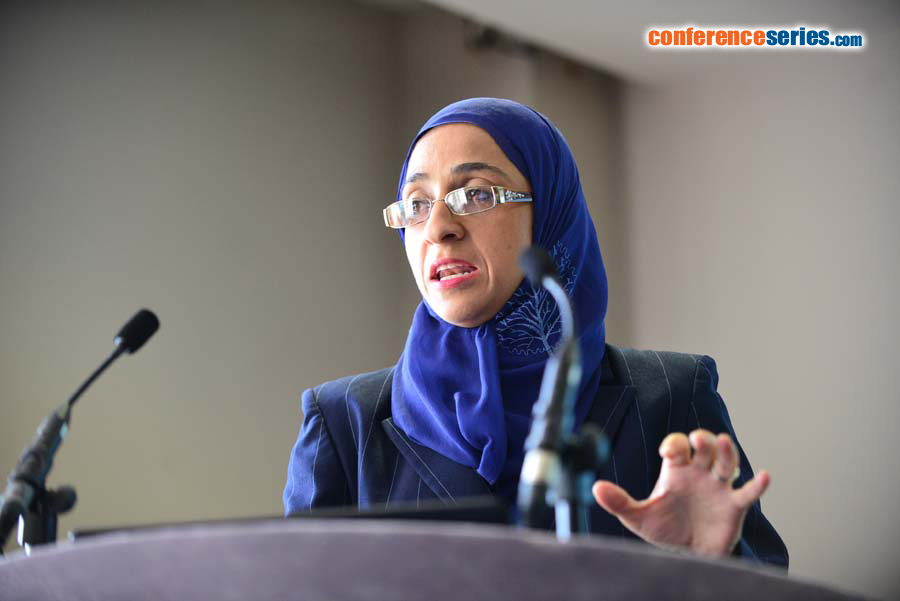 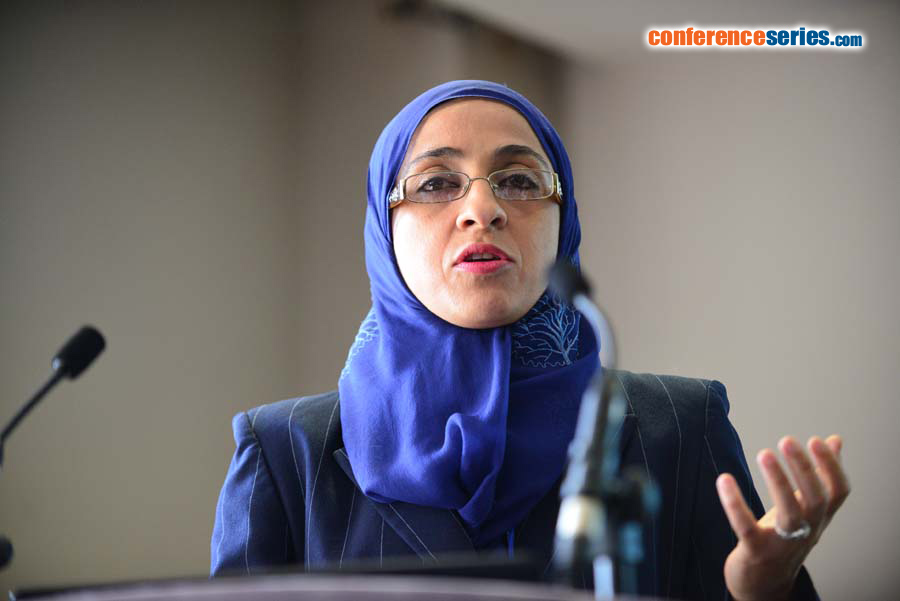 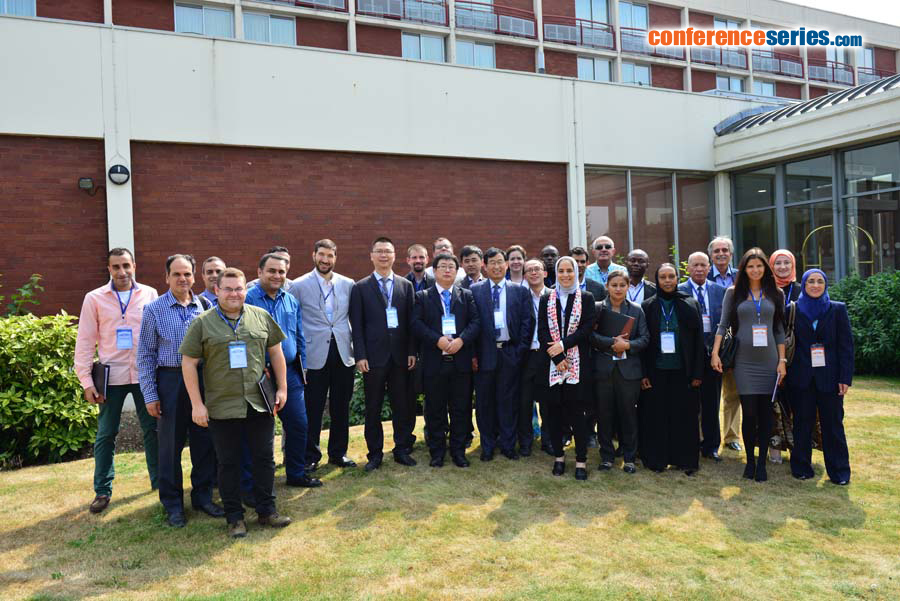