Alexander Sirotkin was born in 1954. It has completed his Ph.D at the 1983 from the Institute of Evolutionary Physiology and Biochemistry (Leningrad, USSR) and his Dr.Sc. in the Institute of Animal Production (Nitra, Slovakia). After several fellowships in UK and other suropean countries has get position of research scientist of Animal Production Research Centre (Slovakia), of the Professor of Constantine the Philosopher University (Slovakia) and Visiting Professor of King Saud University (Saudi Arabia). He has published more than 200 papers in reputed journals and serving as an editorial board member of several international journals. He is recipient of 9 international and national awards including the Award of the Ministry of Education as a best slovak scientist of the year 2005.

Development in animal biotechnology, assisted reproduction, human and veterinary medicine requires search for new regulators of reproductive functions. This is the review of original data concerning the role of some metabolic hormones (GH, leptin, ghrelin, obestatin), growth factors (IGF-I, IGFBPs, EGF, thrombopoietin), intracellular mediators of their action (cyclic nucleotides, protein kinases, transcription factors and related cDNA, siRNA and miRNA gene constructs) on basic ovarian functions (cell proliferation, apoptosis, secretion, oogenesis, ovulation, production and viability of pups) in different species (pig, rabbit, humans and chicken). Practical applications of some these molecules for characterisation, prediction and control of reproductive processes in these species was examined too. It was shown that these hormonal and intracellular regulators are able to control apoptosis, proliferation and secretory activity in porcine, rabbit, human and chicken ovarian cells and maturation of porcine oocytes and cumulus oophorus in vivo and in vitro, as well as to suppress or promote the response of ovarian cells to other hormones (gonadotrophins, IGF-I, ghrelin). Immuno-blockade of these hormones prevented their effects. Effects of hormones on rabbit, human and chicken ovarian cells and on porcine and bovine oocytes were associated with changes in PKA, MAPK and CDK and transcription factors CREB, STAT-1 and p53 in such cells, whilst blockers of these kinases prevented or promoted hormones action. Transfection of porcine and rabbit granulosa cells with gene constructs for these transcription factors affected ovarian cell functions and prevented or reversed hormones action. Down-regulation of approx. 1./3 known protein kinases by specific siRNA constructs resulted not only decrease in accumulation of these kinases within human ovarian granulosa cells, but also changes in expression of kinase-dependent transcription factors, markers of cell proliferation, apoptosis and release of steroid hormones and IGF-I. Transfection of human granulose cells with constructs up and down regulating expression of some miRNAs are able to increase or decrease ovarian cell proliferation, occurrence of apoptosis, as well as the release of progestagen, androgen, estrogen and IGF-I . In-vivo experiments demonstrated that leptin, IGF-I, steroid hormones and some regulators of PKA, MAPK and CDK could be used to predict reproductive efficiency, for direct in-vitro control of maturation of oocytes and for in-vivo stimulation of reproduction in pigs and rabbits. These observations suggest, that metabolic hormones, growth factors and intracellular regulators and mediators of their action (protein kinases, transcription factors, siRNAs, miRNAs) can be used for characterization of state of ovarian cells, for identification signaling pathways (hormones-growth factors-protein kinases-transcription factors-genes regulating proliferation, apoptosis and secretory activity) controlling reproductive processes, as well as for prediction and control of basic ovarian cell functions (proliferation, apoptosis, secretory activity, maturation of oocyte-cumulus complex and fertility). 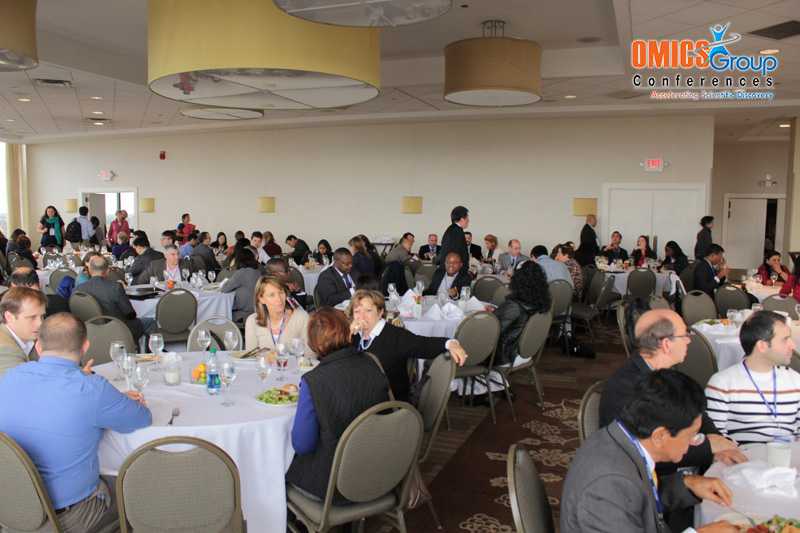 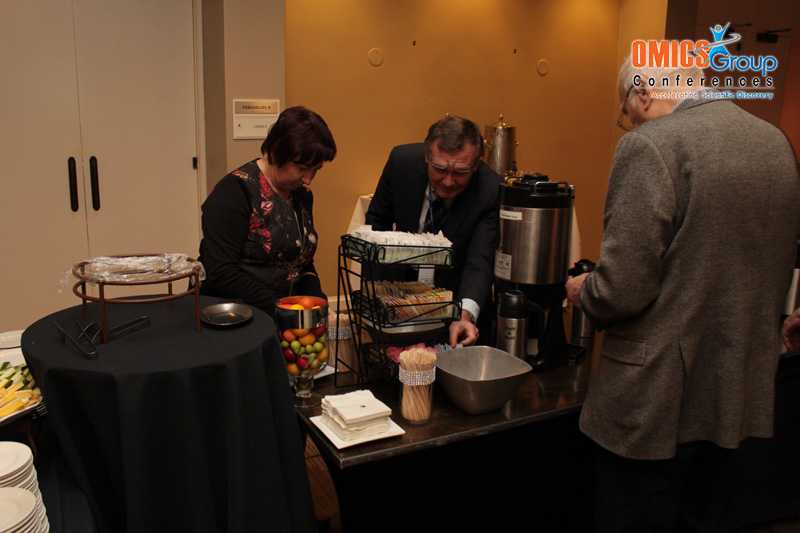