Alfredo Illanes is a researcher at the Chair of Catheter Technologies of the OvG University, Magdeburg. After obtaining a master degree in Signal Processing with applications in cardiac signals, he received a Ph.D. at INRIA, Rennes, France, in the area of electrocardiogram (ECG) signal processing and modeling in 2008. Since then, he has been involved in several applied research projects in the field of biological signal and image processing and modeling as assistant professor at the Engineering Faculty of the Southern University of Chile. His current main research interests involve biosignals feature extraction and parametrical modeling in biological processes.

Photodynamic therapy (PDT) is a minimally invasive therapeutic procedure consisting in a photochemical reaction that involves three main components: a photosensitizer, oxygen and light at an appropriate wavelength. These components interact with each other and with the tissue resulting in a reaction having as main objective to generate Reactive Oxygen Species (ROS), which can rapidly cause significant toxicity in the cells. If one of the main components involved in PDT is not there, then the reaction will not take place and then no ROS can be generated. Despite that photodynamic effects has been first described in the early 1900s and that since the 80s PDT has been largely studied involving the generation of more than 250 trials, where essentially, all types of solid tumors have shown positive response, PDT has not yet been currently introduced in clinical practice for tumor therapy. The complex and still hardly understood dynamical relationship between the involved variables, which makes the process difficult to monitor and optimize can be the major reason of that. This work intends to describe, in a systemic point of view, the process behind PDT in order to understand the time/spatial variant characteristics that make this process difficult to control, and therefore, difficult to assess in terms of dosimetry. The focus will be pointed on the dynamical relationship between variables and parameters and on how they vary on time and on space, analyzing the time constants involved in the process, as well as, the existing techniques for monitoring these dynamical changes. 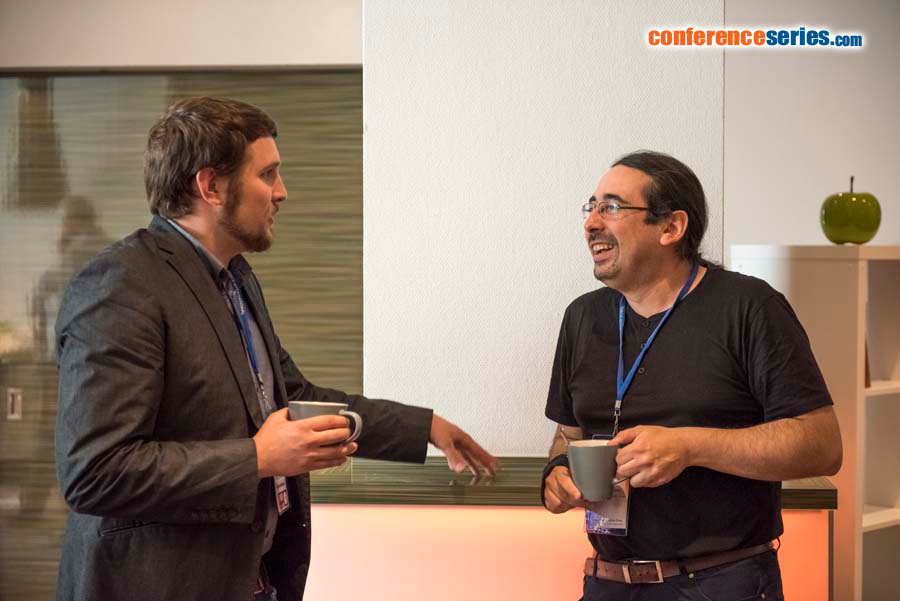