Title: Epilepsy and its management in relation to Psychiatry

Amir Mufaddel has graduated from Khartoum University and had his MD in psychiatry from Sudan Medical Specialization Board in 2008. Currently working in AlAin hospital, Community Mental Health Services. He is an adjunct lecturer in United Arab Emirates University. He has published several papers in reputed journals mostly reflecting the psychiatric aspects of physical conditions such as neurology, infectious diseases and dermatology.

The relation between psychiatry and epilepsy remains one of the topics that has been continuously attracting attention in medical literature since the time of Hippocrates. Forced normalization was later conceptualized when biological treatment for psychiatric disorders was developed. Recently, several reports were published regarding possible adverse psychiatric effects of antiepileptic medications. The picture is further complicated by the fact that psychotropic medications, which may be used for treatment of psychiatric disorders in epilepsy, can have negative effects on seizure control. Psychiatric symptoms, in relation to seizure, can be categorized into the following types: pre-ictal, ictal, post-ictal, inter-ictal and ictal symptoms. Depression and anxiety are commonly associated with epilepsy and can occur in all of the above categories . Depression can be severe and suicidal behavior has been reported as one of the common psychiatric associations with epilepsy, and has also been linked to use of some antiepileptic drugs. Psychosis can occur as an acute or chronic form. Transient pleomorphic post-ictal psychosis particularly observed in those with hippocampal sclerosis. There is an increased risk of developing schizophrenia and schizophrenia-like psychosis in patients with epilepsy. Psychiatric symptoms can also emerge during use of some of the antiepileptic drugs. Adverse psychiatric events include depression, psychosis, suicidal risk, and cognitive impairment. On the other hand, some of the psychotropic medications are known to be epileptogenic. Therefore, selection of psychotropic medications should be based on their possible effects on seizures; and those known to be epileptogenic should be avoided. 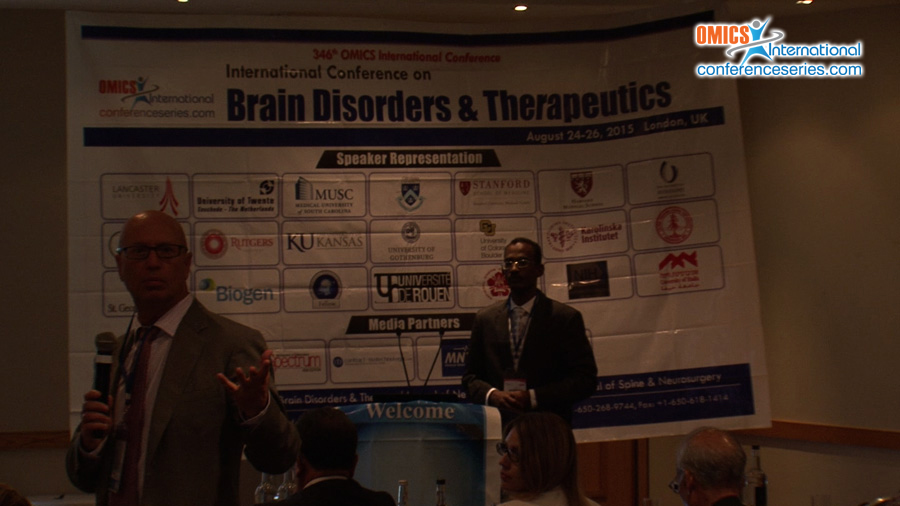