Title: Manifestations of Influenza in Romania

Angelica VISAN is a PhD in medical sciences, primary MD in The National Institute of Infectious Diseases “Matei BALS’’ in Bucharest, at the Intensive Care unit for children and also, highly experienced in the treatment of nervous system infections. At the same time, Angelica Visan is also a university lecturer at “Carol Davila” University of Medicine and Pharmacy in Bucharest. She has published extensive articles and held lectures on viral encephalitis, giving particular attention to influenza-determined manifestations.

Supervising influenza infections constitutes a priority for the health authorities in Romania and The National Institute of Infectious Diseases « Professor Doctor Matei Balş » (INBI Matei Bals) in Bucharest assignes a particular attention to both the investigation and the treatment of patients suffering from influenza. In the last three years, the circulation of influenza viruses has registered important variations. In the 2012-2013 season, the A and B influenza infections have been present in equal proportions, whereas in the 2013-2014 season , the influenza A virus was the dominant one (influenza A - 95% cases /influenza B – 5% cases). In the 2014-2015 season, until the end of March 2015, the influenza B virus dominated in a proportion of aproximately 70% causing sever forms of illness by comparison to previous years. Within the department for children of INBI Matei Balş , patients were diagnosed using rapid tests (point-of-care) MARI-POC – Respi-test, and both the confirmation and monitoring of the treatment were achieved with the use of molecular tests. Despite the fact that the recommendations of the features of the antiviral product - oseltamivir - assigns five days of treatment, successive determinations of RNA of the influenza infection by PCR, research has indicated that the virus remains positive more than ten days within most of the patients (75%) . We cannot state to what extent the phenomenon has clinic repercussions, for instance, either by the risk of a relapse if the treatment is discontinued, or strictly because of epidemiologic implications, by maintaining the interhuman transmission and consequently, the risk of developing a resistance to oseltamivir. We noticed that patients with highly persistent influenza virus in respiratory secretions had more severe forms of infection: poliradiculonevritis, encephalitis or myelitis. Therefore, we have taken into account extending the length of the antiviral treatment, a recommendation that could result in the avoidance of severe forms of illness, as well as in a decrease in the number of secondary cases. 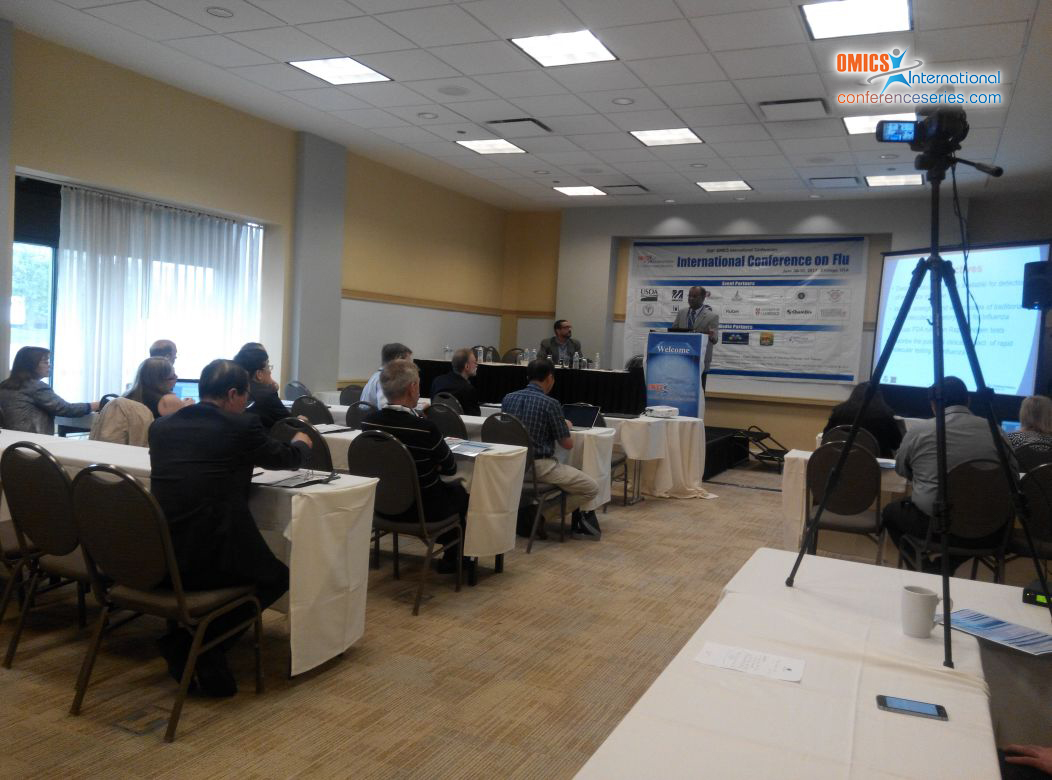