Title: Google search trend of dengue fever in developing Countries in 203-2014. An internet based analysis

Ashraf El-Metwally is a medical doctor with a PhD in Epidemiology and Biostatistics (University of Tampere, Finland). He joined the College of Public health and Health Informatics in August 201, while holding an honorary lecturer position at the department of Public Health- University of Aberdeen in the UK. His research interests are in the epidemiology of pain, musculoskeletal disorders and rheumatic diseases, with 15 published research papers and reports in international peer-reviewed journals. His international awards include the Young Investigator Award from the British Society of Rheumatology (2006), First Prize for The Best Submitted Paper and Presentation from the British Pain Society (2007). 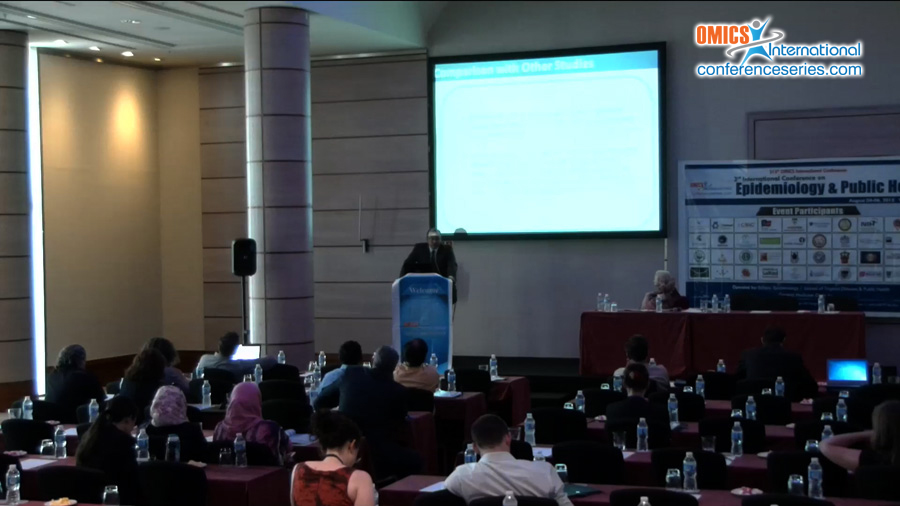 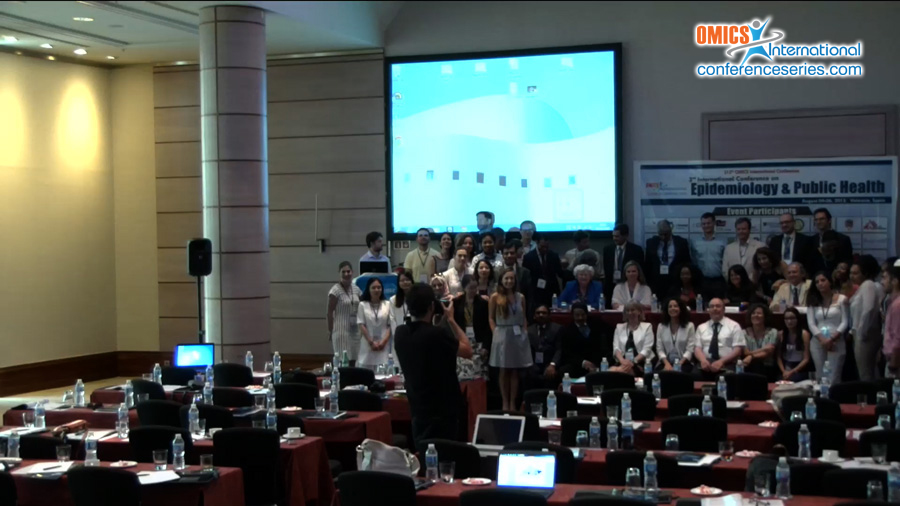