Statement of the Problem: Pakistan has an estimated 7.9 million people affected with DM according to IDF and this number is expected to increase to 15.1 million by the year 2040. Landmark trials on DM prevention like DPP, Finnish Diabetes Prevention Study and Da Qing IGT study proves that type 2 DM can be prevented substantially with the help of life style modification. To implement such a trial in Pakistan is need of an hour since due to non-availability of national health system in the country there is tremendous pressure on individuals, families and community to deal with the long term complications of DM. The life style intervention trial conducted for the prevention of type-2 DM is funded by IDF.

Methodology & Theoretical Orientation: Before the intervention, baseline data was collected from the two main sub towns of Karachi, the largest city of Pakistan and also among the world’s largest and densest cities with a population exceeding 23 million. The population of Karachi is cosmopolitan consisting of diverse ethnic and cultural groups residing in areas with different city plans. The analysis reported here is a part of the baseline data collected for screening of individuals for the presence of risk factors for development of type 2 DM. The survey was conducted on 15,215 people between 30-64 years of age in urban households.

Findings: The prevalence of overweight and obesity was found to be quite high in Pakistani population (35.2 and 33.1, respectively). The prevalence of pre and unrecognized DM was also found to be high 31% and 12%, respectively. 34.4% of the participants in an intervention arm showed reversal of pre diabetes in comparison to 22.2% in control group after one year of life style intervention. 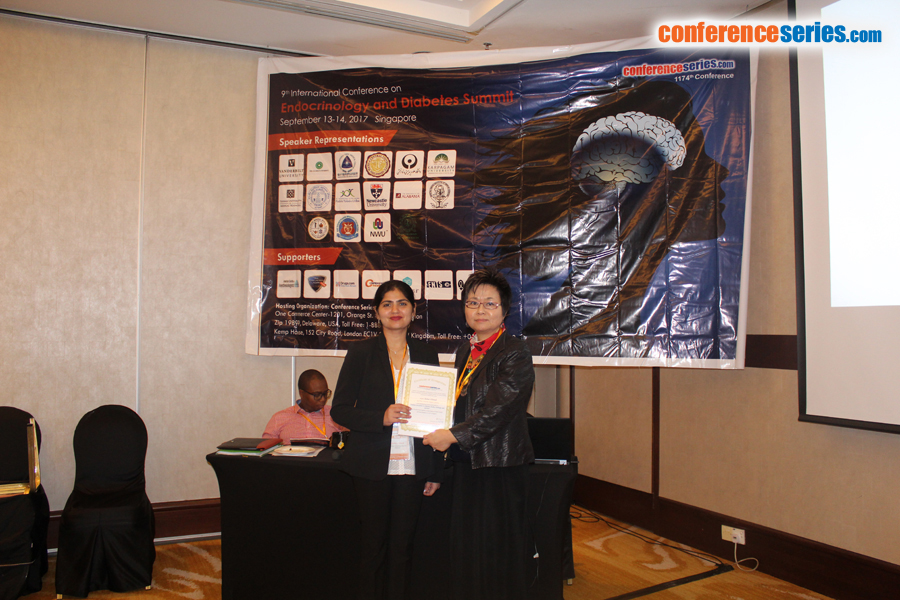