Title: Distribution and divergence of few common termites species: A study at Jnanabharathi

Environment and termite distribution always complement each other for bringing morphological variation, the study help us to understand the reason for its prevalence and also variation. In view of this, the current work is a continuation of the contribution to the taxonomic understanding of the species in terms of intercolonial variations among the soldier castes of different species. The study is based on the collection of termite samples from different localities of Jnanabharathi (JB), Bangalore University Karnataka, and India. Morphometric variations among the soldier samples from thirty three nests of five species namely, Odontotermesceylonicus (Wasmann), O. horni(Wasmann), O. obesus (Rambur), O. redemanni (Wasmann) and Trinervitermesbiformis (Wasmann) (Isoptera, Termitidae). The reliability of the measurements depends on the extent of variability of the morphological structures observed between the colonies. Further, the five species recorded were clustered based on coding the mean values followed by Manhattan distance.The Tukey-Kramer test values were coded followed by Mcquity distance andthe dendrograms obtained were compared to ascertain the extent of the morphological relationship among the species. 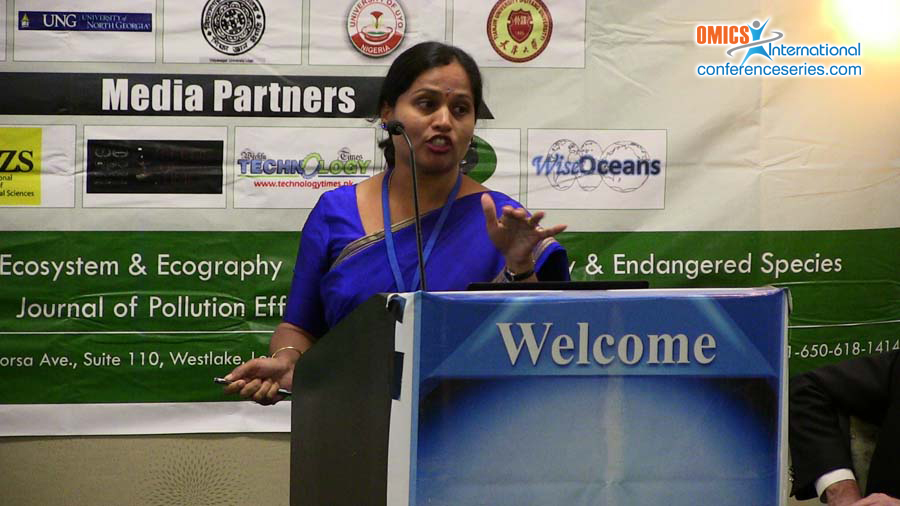 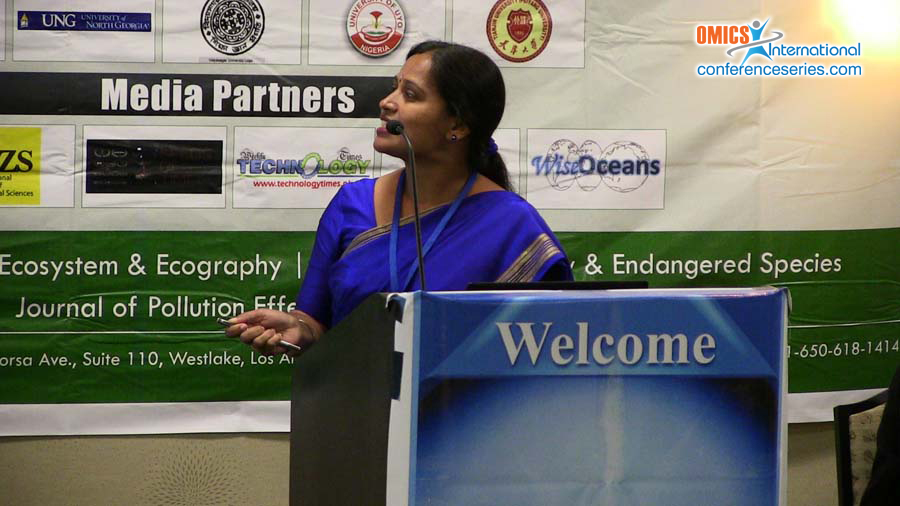 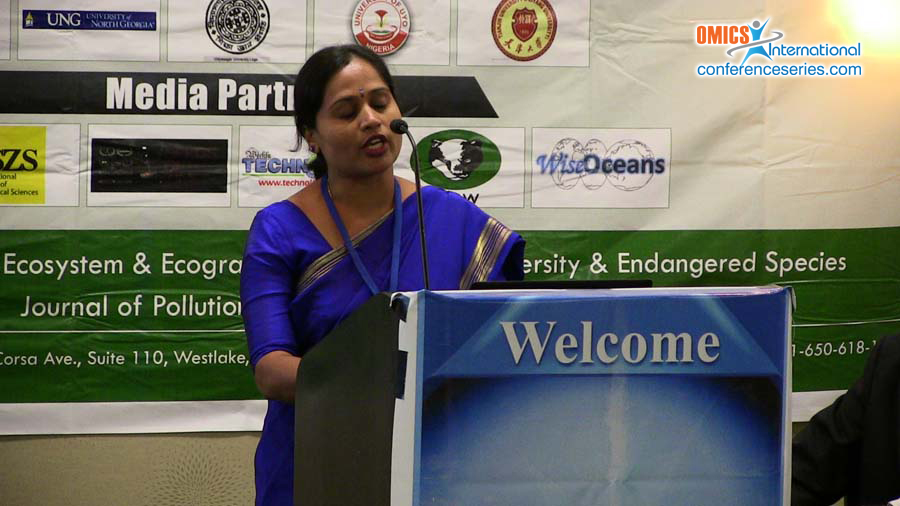