Bozena Futoma-Koloch was graduated from University of Wrocław in 2004. She has received her PhD in Microbiology from the University of Wrocław in 2008. After that, she has held an academic position of Assistant Professor in the Department of Microbiology in the Institute of Genetics and Microbiology at University of Wroclaw. She is a Member of Polish Society of Microbiologists, European Society of Clinical Microbiology and Infectious Diseases and International Complement Society. She has published more than 50 papers in national and international journals, 30 presentations at congresses with several awards. Her research program focuses on bacterial surface antigens as molecular targets of the protective immune response and their role in bacterial resistance to disinfectants.

The mechanisms used by bacteria to avoid host immunological defenses are not entirely understood. Microorganisms getting into contact with human blood or plasma have developed a variety of strategies to evade complement attack. One strategy is the incorporation of the sialic acid into the bacterial surface glycoconjugates that usually results in an increase in serum resistance. Nothing is known about the influence of sialylated bacterial surface structures on C3 fixation in serum. The role of the outer membrane proteins (OMP) in Salmonella susceptibility to serum has not also been investigated thoroughly. Therefore, C3 deposition on the O48 group of Salmonella bacteria has been studied. The tested microorganisms Salmonella O48 are characterized by sialylated lipopolysaccharide (LPS) and different patterns of OMP. Our investigations showed that bacteria were sensitive to human serum (HS) although they possessed sialylated LPS. We found that the greatest C3 deposition occurred on Salmonella sv. Isaszeg cells with low content of sialic acid in LPS. A weaker C3 deposition ratio was noted to Salmonella vs. Ngozi and Salmonella subsp. arizonae with the high contents of sialic acid in LPS. Immunoblotting revealed that C3 complement protein bound to OMP common to three tested strains. We suggest that the differential sensitivity of tested bacteria to HS may be due to a weaker C3 activation on strongly sialylated LPS and a binding of C3 components to the OMP. 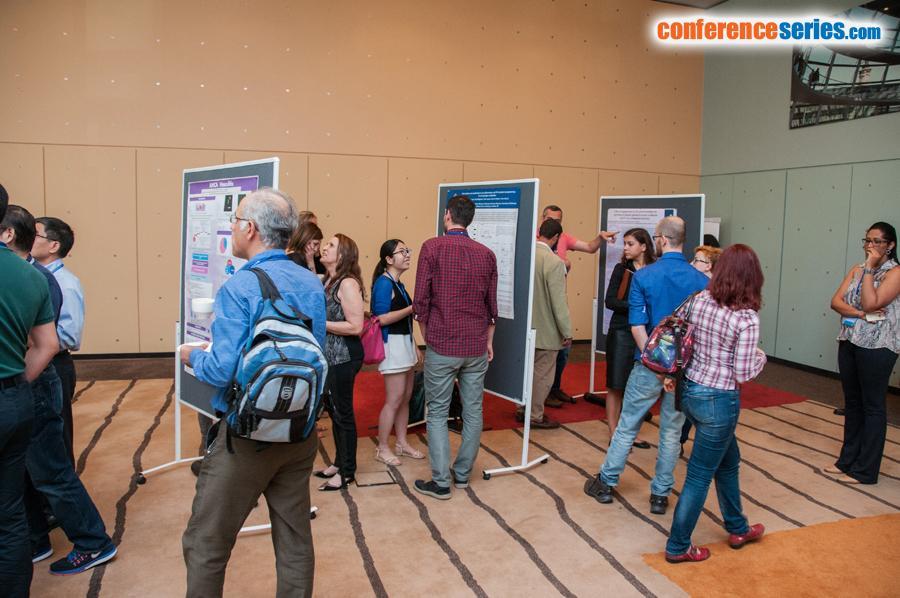 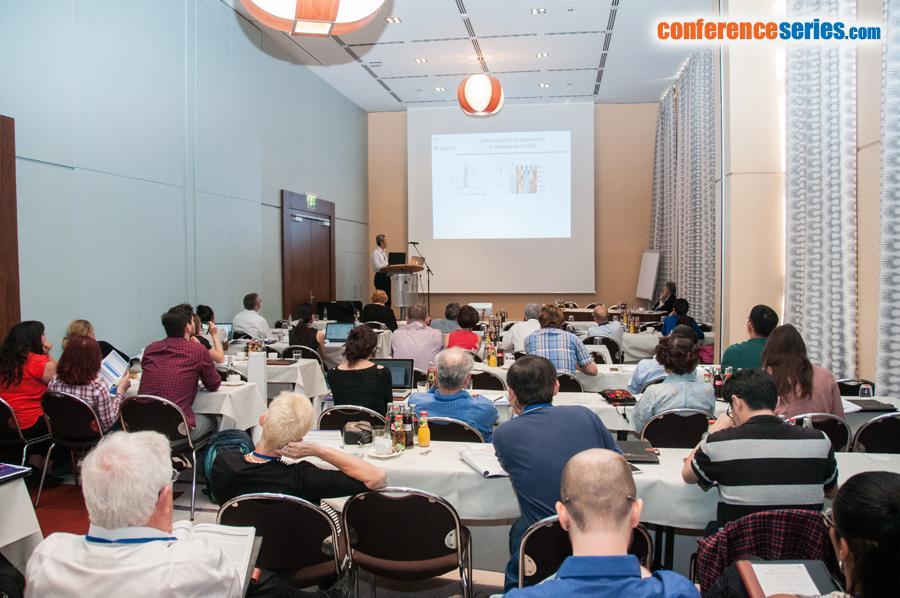