Bruno Doiron, Ph.D is an Assistant Professor at the University of Texas Health Science Center at San Antonio. He received his undergraduate degree from University of Moncton, Canada and graduate degrees from University of Montreal, Canada and University of Paris Descartes, Paris, France. As project leader he has made major discoveries in the field of gene regulation by nutrients and has 4 patents on the modulation of glucose metabolism as it relates to the treatment diabetes and cancer. Dr. Doiron has extensive experience in basic research at the physiologic and molecular levels and in respective applications to the biotechnology field.

We create a novel approach in biology that integrates multiples levels of cellular physiology to regulate organ function. We demonstrated by using CNIP, we can increase the pancreatic beta cell number in vivo in adult animals. The CNIP approach dictates simultaneous intervention at three major levels in cell processing: first, at the level of gene expression; second, at the level of the membrane receptor; and third, at the level of intracellular metabolism. By targeting all three levels simultaneously, one can induce a synergistic interaction to produce the desired cellular effect, i.e. pancreatic beta cell formation. The CNIP approach would have an enormous impact on the treatment of type 1 and 2 diabetes, where one of the major physiopathologic abnormalities is the loss of pancreatic beta cells, culminating in insulin deficiency. This CNIP approach has the potential to provide a completely novel and innovative approach for the prevention, treatment, and cure for this common metabolic disorder that affects 27 million individuals in the US alone and has reached epidemic proportions worldwide. Further, establishment of the CNIP approach would open the door for the treatment of many other complex human diseases. 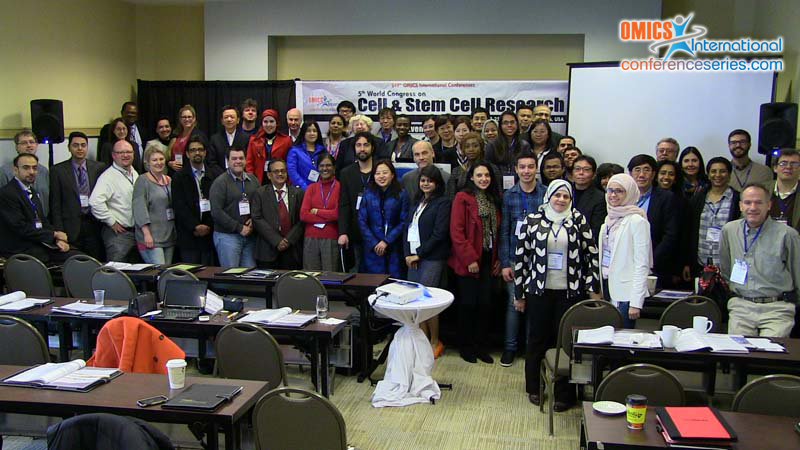 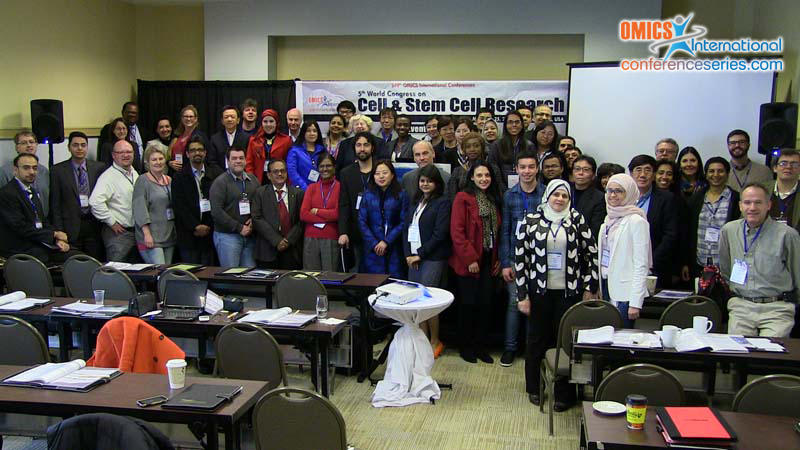 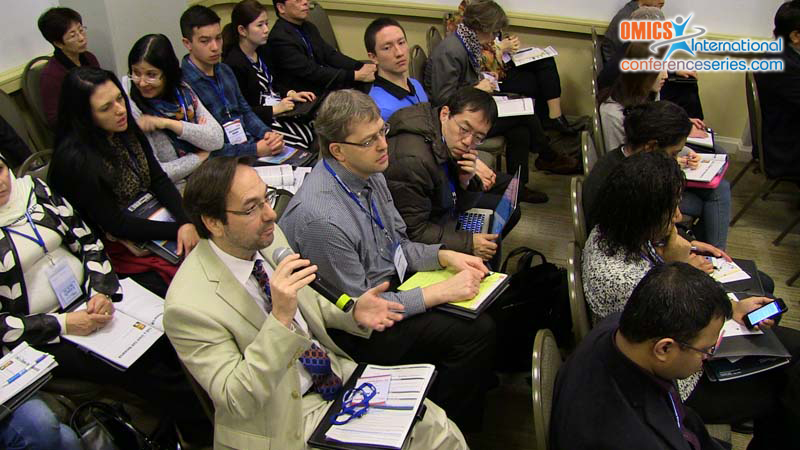