Title: Cell division labeling by chromosome changes for monozygotic twinning and its implications to cancerogenesis

Carol M. Jim is currently a Ph.D. candidate working on her dissertation at The George Washington University in the School of Engineering and Applied Science. She is also an adjunct professor of computer science and information technology at Hood College where she received her M.S. in computer science and B.A. in mathematics. She has published in peer-reviewed international conference proceedings and journals on topics including network forensics, data mining and machine learning, game theory, and computational biology.

Although extensively studied, little is still known about the origins of pairs of monozygotic twins and higher order multiples such as triplets and quadruplets. By understanding the mechanism behind the twinning process, further developments in developmental biology can be achieved as well as insights into disease mechanisms and the human aging process. We consider and analyze certain possible cell labeling schemes that model an organism’s development and expose the phenomenon of quadruplet twins during the process. We predict that monozygotic quadruplets are not quadruplets in the traditional sense but rather, are two pairs of monozygotic twins where the pairs slightly differ. The probability of monozygotic twins is discovered to be (1/2)K, and the probability of monozygotic quadruplets, or triplets in the case of the death of an embryo, is found to be (1/8)K, where K is a species-specific integer representing the number of pairs of homologous chromosomes. This investigation into twinning establishes the cell development mechanism. The failure of the internal cellular clock from this mechanism may play an important role in cancerogenesis. The parameter K may determine cancerization with a probability threshold that is approximately inversely proportional to the Hayflick limit, so exposure to small levels of ionizing radiation and chemical pollution may not produce cancer. From the considered model, the mechanism involved in the two opposite circumstances of twinning and cancerogenesis provides a foundation for the understanding of the origins of these two disparate processes. 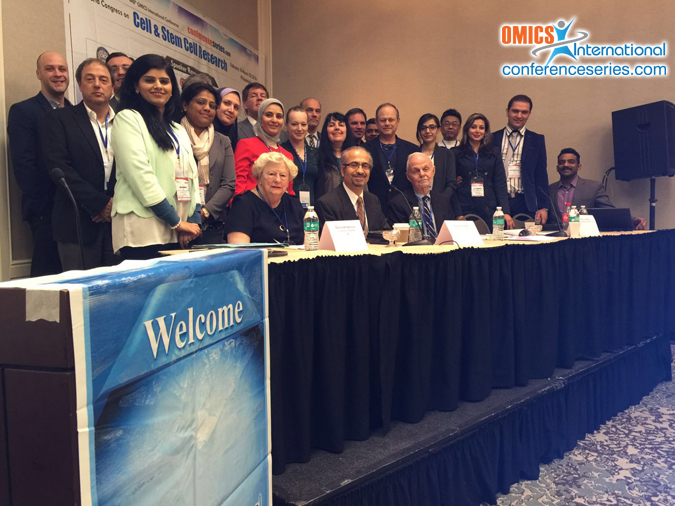