Constanca Figueiredo has completed her PhD in 2006 from Coimbra University, Portugal. She performed her Postdoctoral studies at the Hannover Medical School, Germany. In 2008, she became group leader for cell therapy at the Institute for Transfusion Medicine, Hannover Medical School, Germany. She has published more than 40 papers in reputed journals and serving as an Editorial Board Member of repute journals. She has been awarded with several national and international awards.

The high variability of the human leukocyte antigen (HLA) constitutes a major hurdle to the application of allogeneic cell products. Blood products such as platelets (PLTs) gained plenty of attention in cell therapy and regenerative medicine. Platelet transfusions are required to recover thrombocytopenic conditions, but PLTs also support wound healing and were recently recognized as efficient drug carriers. However, PLT-refractoriness caused by alloimmunization against HLA antigens is a significant clinical problem. We have developed a strategy to generate HLA silenced PLTs from CD34+ cells or induced pluripotent stem cells (iPSCs) using RNA interference technology. We demonstrated that HLA-silenced PLTs are functional in vitro and efficiently protected against anti-HLA antibody-mediated cytotoxicity in vitro and in vivo. MK and PLTs differentiation from iPSCs was monitored by anti-CD41, CD42a, CD42b and CD61 antibodies in flow cytometry as well as morphological analysis using fluorescence microscopy. Cell ploidy and functional tests using ADP and thrombin stimulation were performed by flow cytometry. We successfully differentiate iPSCs into mature MKs and PLTs. Eighty percent of cells expressed CD41, CD42a and CD61, which are the characteristic markers of MKs. An increase in cell ploidy by up to 16n was observed. IPSCs-derived MKs showed to produce functional PLTs in vitro and in vivo. These results demonstrate that it is possible to efficiently differentiate iPSCs into mature MKs and PLTs. HLA-silenced PLTs are not a target for allogeneic immune responses and therefore they can be applied in a universal manner independently of the recipient’s genetic background. 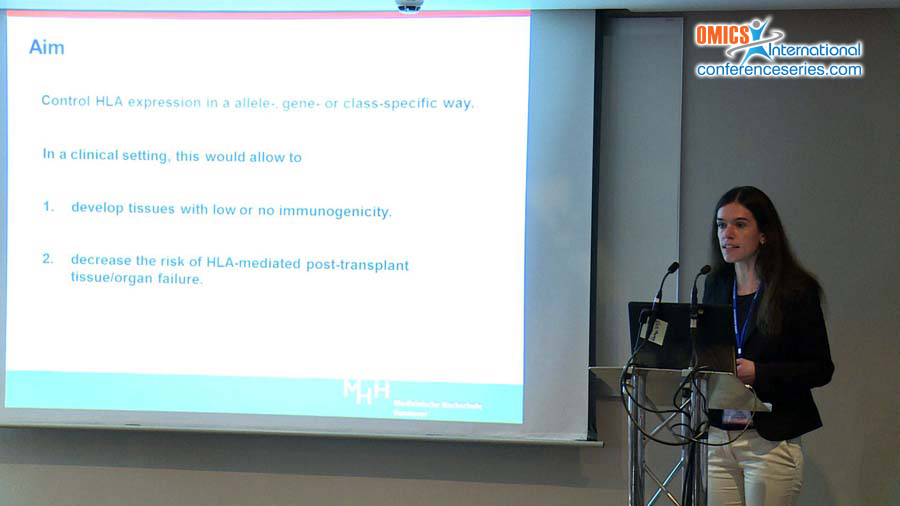 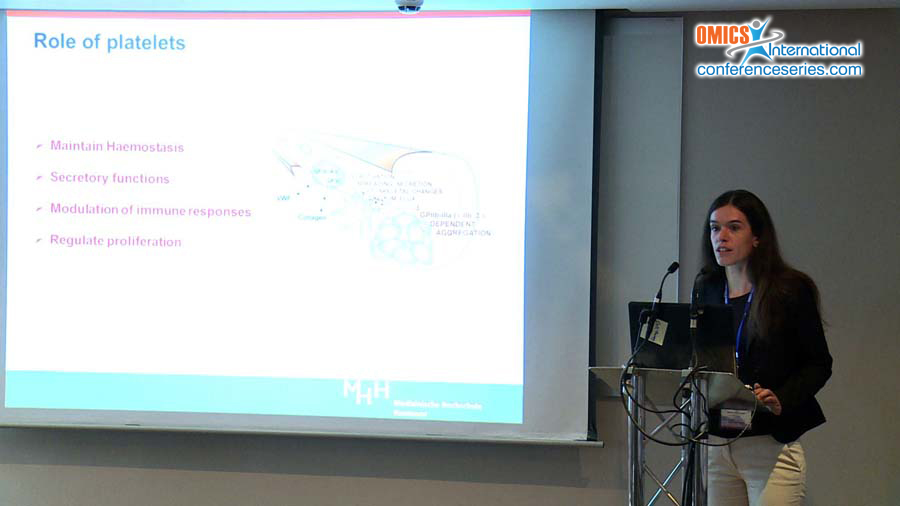 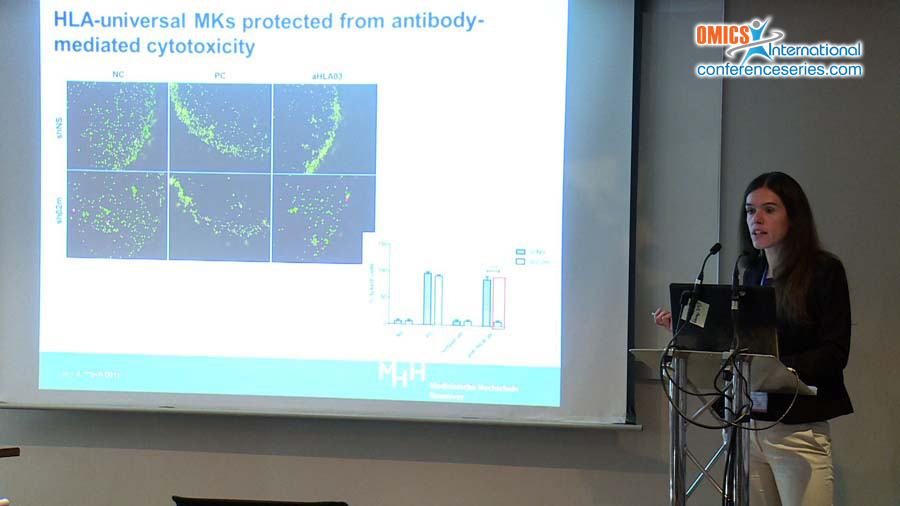 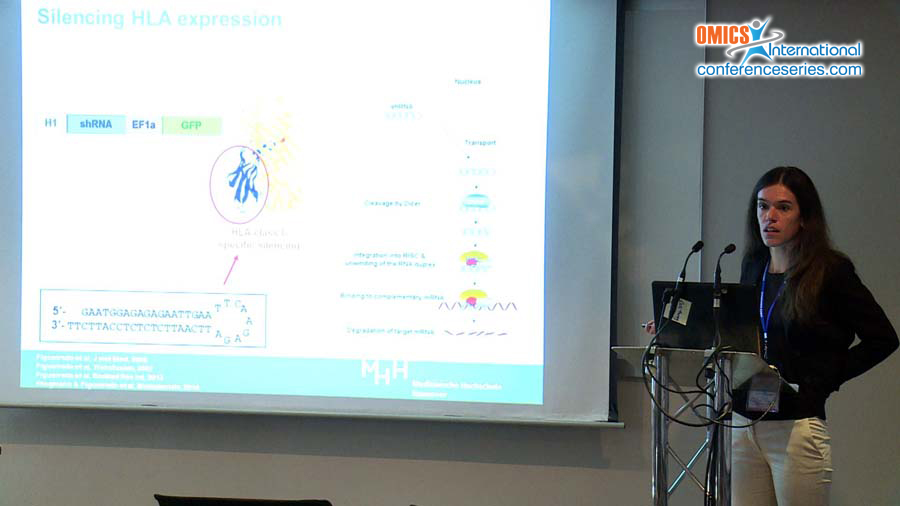 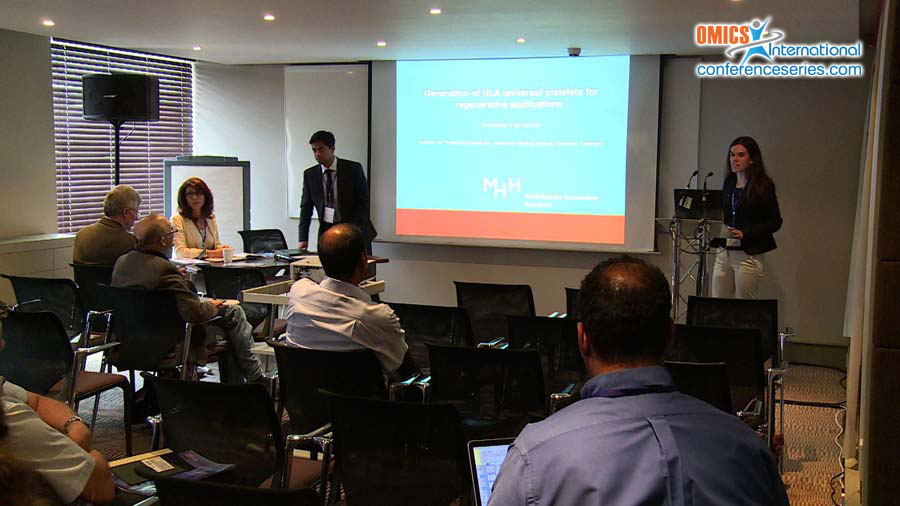