Title: Extent and determinants of costs of acute poisoning in Tricity of Chandigarh - An exploratory study

Background: This study was conducted in Chandigarh, India during January 2011-December 2013. Direct, Indirect and Productivity cost of acute poisoning was estimated. The analysis was carried out with the help of IBM Statistics package (SPSS 18). Overall 1799 acute poisoning cases were studied (561 untraceable). The most affected age group was 19 to 26 years (36.2%) and 26 to 40 years (31.6%). More cases were from urban area (68.8%). Maximum victims were students (28%) and house wives (20.4%). Maximum incidence was among those from nuclear family (77.8%). Majority of victims were exposed to poisonous substances at home (82.3%). Suicidal poisoning (57.4%) was most common followed by accidental poisoning (40.3%) and homicidal poisoning (2.0%). Result: Among female victims, suicidal mode was significant more common as compared to male victims. OPC/Carbamate (41.6%) followed by therapeutic poison (29.1%) were the commonly used poison. Most common reason was sickness (21.8%) followed by accidental intake and family dispute (18.3%) each. Most common instances of time to exposure to poisonous substances was between 18-24 hours (56.9%) followed by 12-18 hours (28.3%). Out of 1126 victims of acute poisoning, 27 were brought dead cases. Total direct cost of 1099 poisoning cases on medicine expenditure was 82377.65 USD with an average cost around 74.97 USD per victim. Total travel expenditure of all the victims and or their relatives during their treatment was around 13391.03 USD of 1126 families. The average travel cost was around Rs. 11.90 USD per family. Morbidity cost: Total amount was around 94883.98 USD. The average morbidity related cost per family was around 100.14 USD. Mortality cost: The family of 84 victims, who succumbed to poisoning, spent around 63784.79 USD an average cost about 759.34 USD per family for cremation ceremony etc. The financial burden suffered by families due to death at early age/unexpected time amounted approximately 5441204 USD. The average earnings to be made by victims in their rest of life if they had survived were approximately 64776.23 USD per victim. Conclusion: The tricity had to bear a financial burden of 5695238 USD due to acute poisoning cases. During January 2011 to December 2013 each poison case resulted in 76190.48 USD losses to the society. Recommendation: There is a need to strengthen management of acute poisoning victims in EMOPD especially at peripheral hospitals. 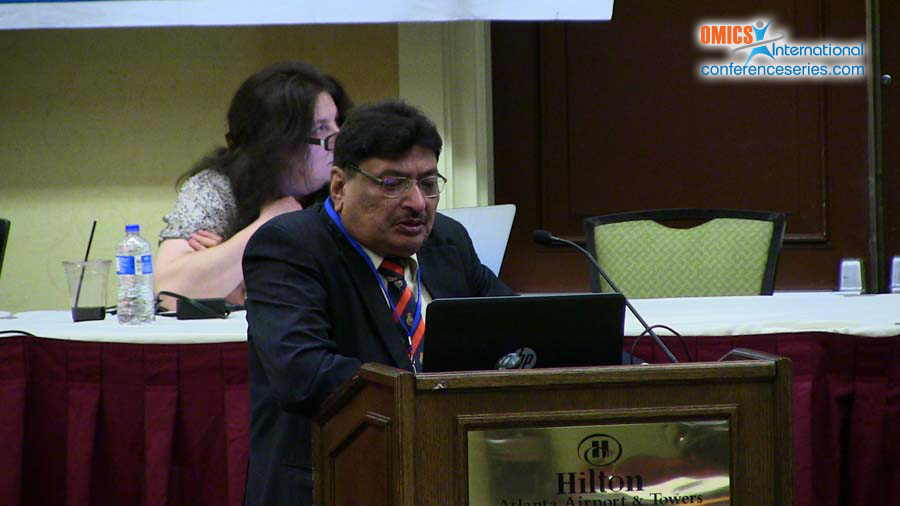 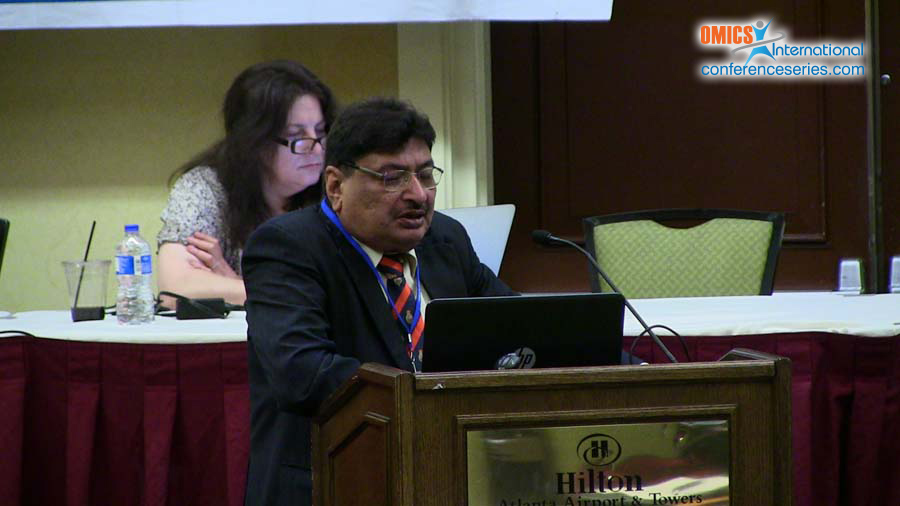 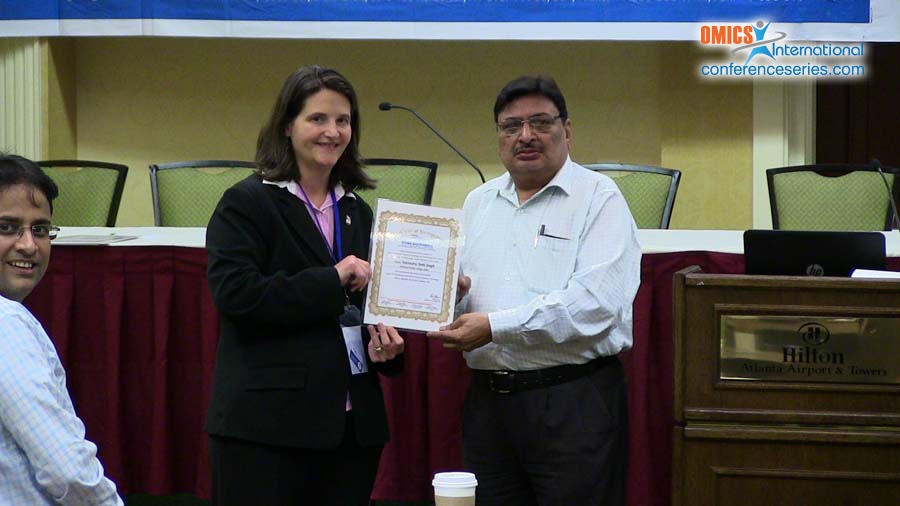 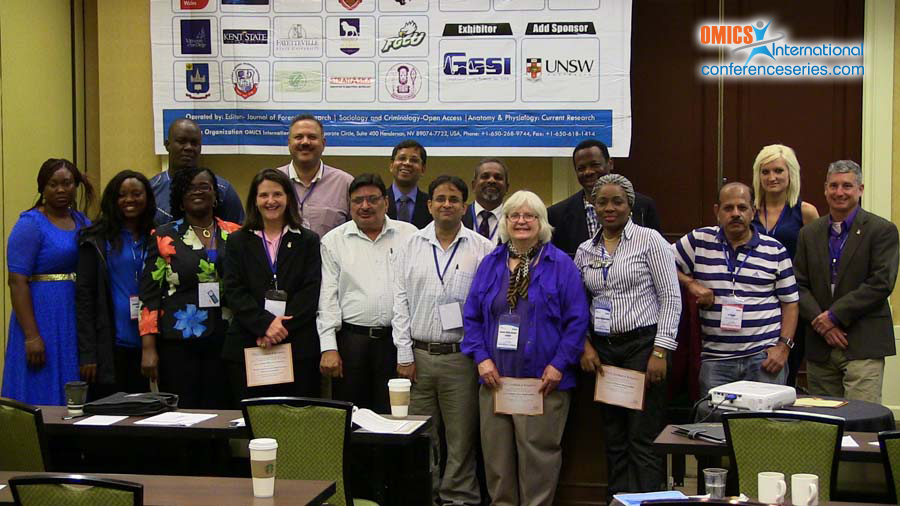