Title: On the role of A1-D1 heteroreceptor complexes in the direct pathway in models of Parkinson’s disease

Dasiel O Borroto-Escuela has completed his PhD from Polytechnic University of Catalonia, Spain. Since 2009, he has been a Contracted Postdoctoral Researcher at the Department of Neuroscience, Karolinska Institutet. His primary focus is on understanding whether alterations in specific heteroreceptor complexes and if their receptor-receptor interactions are associated with and/or play a role in pathogenetic mechanisms contributing to brain disease development, inter alia Parkinson’s disease, schizophrenia, addiction and depression. He has received a significant number of awards, among which are the UPC Excellence Thesis Award, the FEBSYSF 2013, the ECNP 2014 Fellow Award. He has published over 70 papers in neuroscience in the last five years. His major achievements involve pioneering work on understanding the molecular integration of signals in the brain via receptor-receptor interaction in heteroreceptor complexes and its functional effects also, in the implementation of new innovative tools and screening technologies to identify GPCR oligomers.

Among a large number of behavioural studies on adenosine A1-Dopamine D1 receptor interactions, a few examples may be given. Thus, the A1 receptor agonist CPA counteracted the D1 receptor agonist (SKF 38393)-induced grooming behavior and counteracted dyskinetic behavior in rabbits. In line with these results, the A1 receptor antagonist CPT enhanced the motor activating effects of the D1 agonist SKF 38393 in reserpinized mice and in rat models of Parkinson’s disease (unilateral 6-OH-dopamine lesions of the nigrostriatal dopamine pathway). This behavioural result at the network level indicates the existence of antagonistic A1-D1 receptor interactions. The molecular basis of the antagonistic A1-D1 receptor interaction likely involves the existence of A1-D1 heteroreceptor complexes in the direct pathway. The A1-D1 heteroreceptor complexes may reflect a direct physical interaction without the involvement of an adapter protein, since specific BRET and FRET signals can be detected between fluorescent-tagged A1 and D1 receptors upon transient co-transfection in cell lines. Furthermore, in situ Proximity Ligation Assay clearly demonstrated that A1 and D1 receptors exist as heteroreceptor complexes in rat brain. Antagonistic A1-D1 interactions also exist at the level of the second messengers. These results suggest a role of A1 receptor agonists and antagonists in the treatment of Parkinson’s disease with dysfunction of D1 receptor signaling via their actions on the A1-D1 heteroreceptor complexes located in the direct pathway. A1 agonists may, for example, reduce levodopa induced dyskinesias. It will be of substantial interest to know how the A1-D1 receptor interaction may regulate trophic mechanisms such as neurotrophic factors and neuronal differentiation. 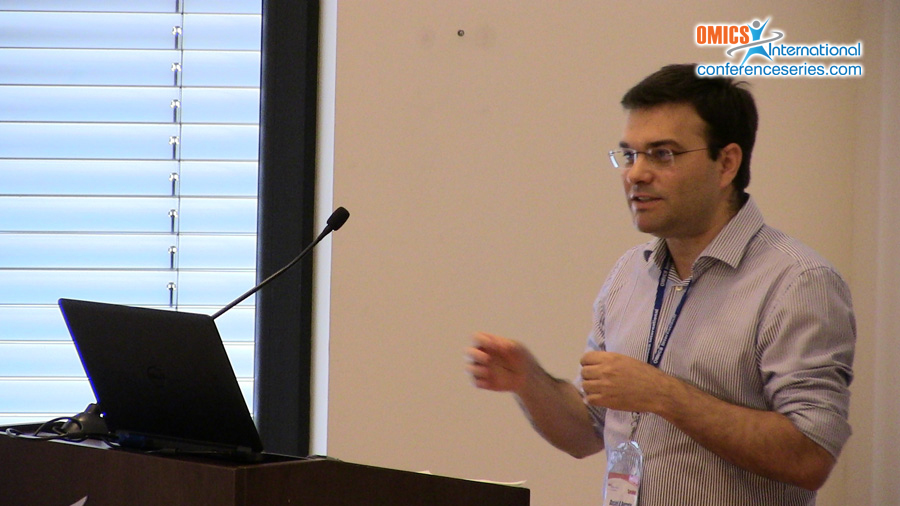