Overweight and obesity are defined as abnormal or excessive fat accumulation that presents a risk to health (WHO). This condition has global burden as it is now growing at an alarming rate globally. The study aimed at prompting the perceptions of the indigenous people about obesity, and the possible causes. The indigenous people, although they still believe in nature, some of their cultural practices like hunting have been lost due to urbanization. About 1.3 billion people are believed to be overweight globally. In 1998 a survey was done in South Africa which included women between ages 15-95. This survey showed African women being the highest in being overweight. Literature check and small scale research was performed so as to describe the perceptions of the indigenous women’s perceptions of obesity. Interviews were done amongst those who agreed to participate in the study. Although indigenous people still try all the means to maintain the healthy living style, their integration into the urban areas has resulted in them loosing most of their living ways which is perceived as the cause of obesity amongst the indigenous women. Most of the indigenous people no longer go hunting and that has resulted in accumulation of fat with resultant obesity. Lack of plying areas for the young boys and girls was also viewed as the cause. Fear of children being kidnapped was also mentioned. Cultural practices as well plating as described by the participants can play an important role in alleviating the causes of obesity, especially amongst the Africans. 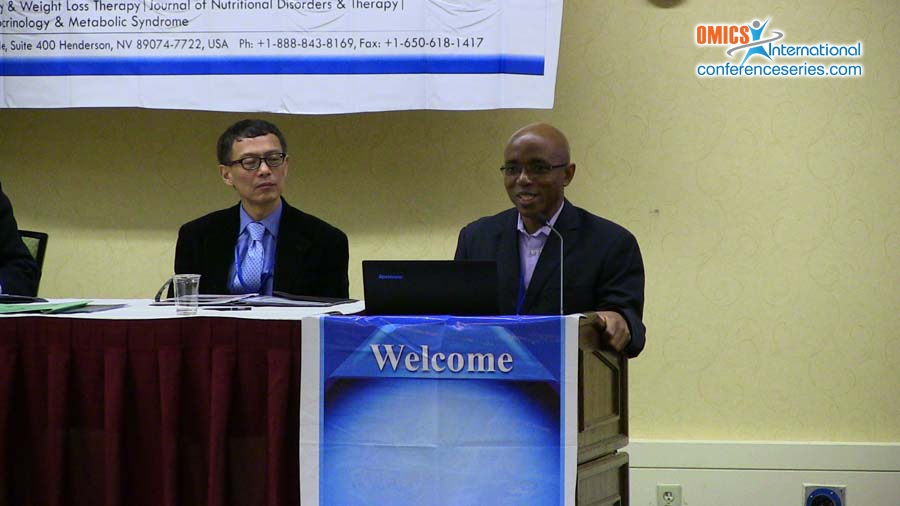 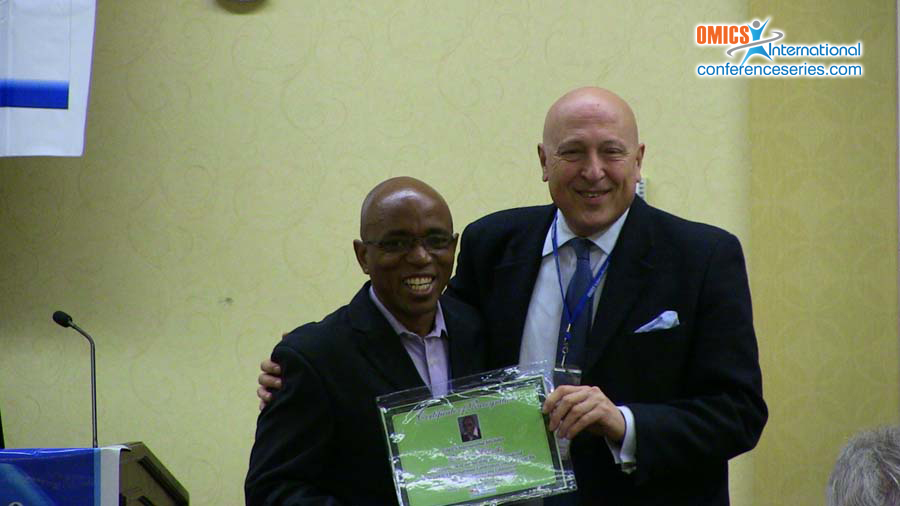