Title: Epigenetic differences in the reward circuitry of C57BL/6J vs. DBA/2J mice

David P Gavin completed his MD from University of Illinois at Chicago (UIC) College of Medicine, and then participated in the Adult Psychiatry Residency Neuroscience Research Track at UIC. Following residency he remained at UIC as an Assistant Professor. In the last year, he has been awarded a NARSAD Young Investigator Grant for his continued studies in schizophrenia, and a VA Career Development Award to study the potential contribution of DNA demethylation pathways to alcoholism.

The enduring nature of addiction suggests molecular mechanisms in the brain that are durable yet sensitive to environmental factors. Neuronal DNA methylation is perhaps the longest lasting form of gene regulation in the body with essentially no required turnover. However, recently it has been shown that environmental stimuli including drugs of abuse, such as ethanol, can alter DNA methylation at gene promoters. To date, very little is known about the relationship between DNA demethylation factors and drugs of abuse. DNA demethylation is thought to occur via a base excision repair pathway whereby Gadd45 proteins serve a key role in focusing the demethylation machinery at specific genomic loci. In the current study we examined the role of these proteins in two mouse strains known to differ in their preference for ethanol consumption, C57BL/6J (C57) and DBA/2J (DBA). C57 and DBA mice were administered normal saline or 2 g/kg ethanol and brains were dissected out after 1 hour of injections. Subsequently measured Gadd45a, b, g via qRT-PCR, Gadd45b protein using immunohistochemistry, and a gene repeatedly shown to have a role in addiction and regulated by epigenetic mechanisms Brain-derived neurotrophic factor (Bdnf IXa) via in situ RT-PCR. Using chromatin immunoprecipitation and methylated DNA immunoprecipitation measured acetylated lysines 9 and 14 at histone 3 (H3K9, K14ac) and 5-methylcytosine and 5-hydroxymethylcytosine, respectively, at the Bdnf IXa promoter. At baseline in the NAc it was found that C57 mice have reduced levels of Gadd45b and Gadd45g mRNA compared to DBA mice, but do not differ in levels of Gadd45a. Gadd45b protein and Bdnf IXa mRNA is also reduced in the NAc shell but not the core. Further, H3K9, K14ac is reduced, 5MC is increased, and 5HMC does not differ at the Bdnf IXa promoter in C57 mice compared to the DBA strain at baseline. It was found that acute ethanol significantly increases Gadd45b protein and Bdnf IXa mRNA expression in the NAc, as well as changing H3K9,K14ac binding to the Bdnf IXa promoter. These data suggest that a deficit in a key factor in DNA demethylation, Gadd45b, contributes to the Bdnf deficit and potentially increased ethanol preference of the C57 mice compared to the DBA strain. 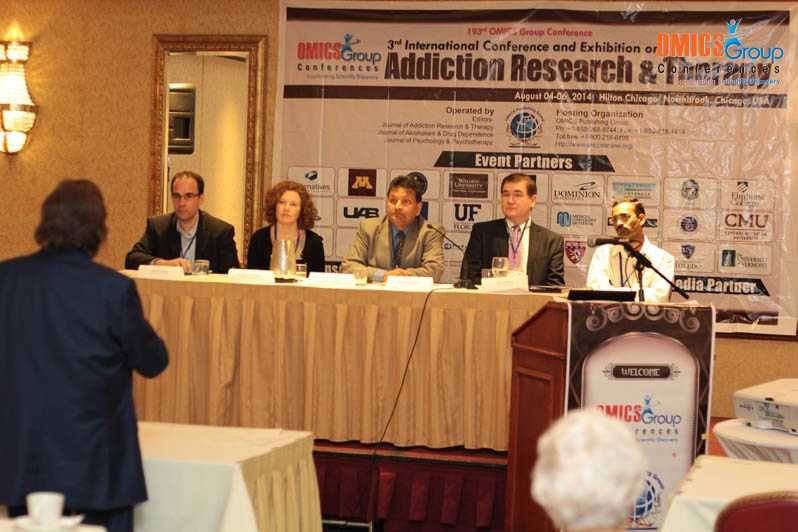